Home Game Zone New law may require online gamers to do their KYC in India:...
Highlights 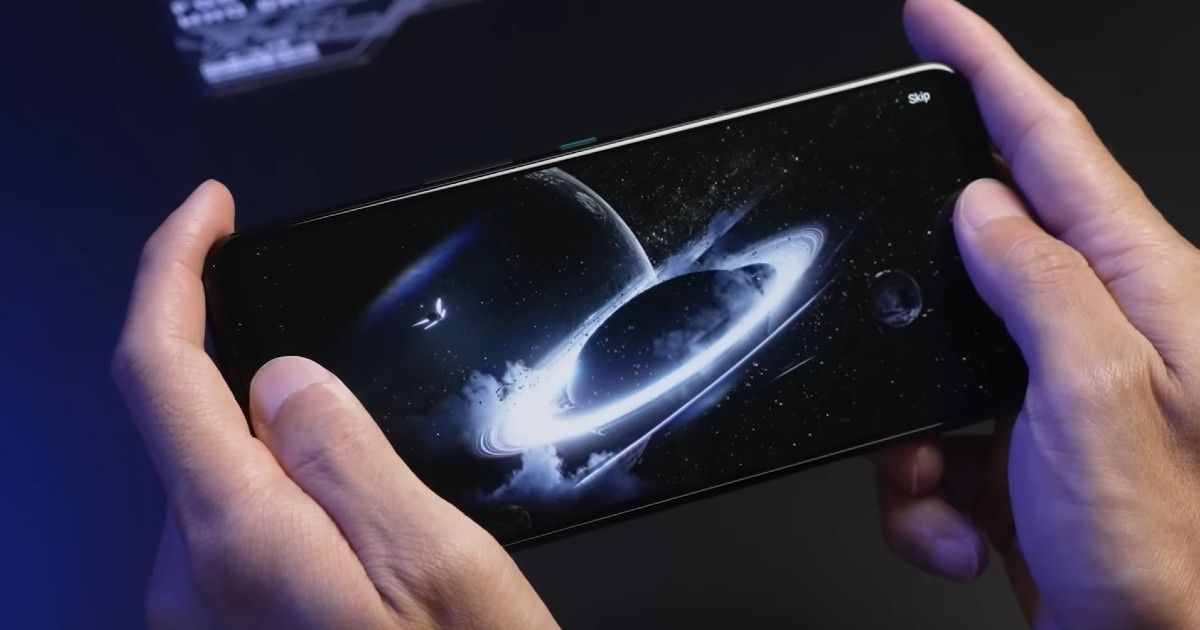 Online gaming firms may be set to come under the ambit of India’s existing Information Technology (Intermediary Guidelines and Digital Media Ethics Code) Rules, 2021, according to a new proposal floated by the Ministry of Electronics and Information Technology (Meity). According to the proposal floated on Monday, January 2nd, one of the most important highlights of the proposed regulations state that online gaming platforms must first accept Know Your Customer (KYC) documentation from gamers, before letting them play on the platform.

How the new IT rules would apply to online gaming

According to the proposal by Meity, the recommendations include creating a self-regulatory organisation for online gaming (SRO), a self-regulatory framework for the online gaming industry, mandatorily having a physical office address in the country, appointing compliance and nodal officers, and ensuring mandatory KYC of gamers. Other aspects that gaming firms and platforms will need to offer including publishing the list of safeguards that a gaming operator takes in order to protect the monetary investments made by gamers on competitive games, and also adequately informing players and participants about the risks and addiction potential of online gaming.

The regulations come after online gaming was brought under the fold of the central government on December 23rd, with Meity being appointed as the respective ministry for online games. The new rules come as a precursor to court appeals and battles regarding taxation to online games, as well as understanding the potential of specific states to impose bans and restrictions to online gaming platforms.

The industry stakeholders have largely voiced positive opinion on the recently introduced proposals. Roland Landers, chief executive of industry body All India Gaming Federation (AIGF), suggested that a self-regulatory approach could help the industry progress by cutting down on spam, and reduce the proliferation of “illegal offshore gambling platforms.”