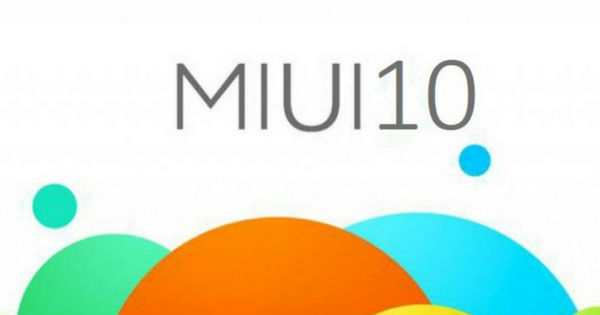 Xiaomi may have ended the global beta programme for all its devices, but the Chinese beta branch continues to exist to get a hang of the new features coming to MIUI. The company has released a new build of its MIUI 10 beta software, and folks at XDA Developers were quick to flash it on their devices and show us the changelog. The update is dubbed as MIUI 10 China Beta 9.7.1 and was released back earlier this week. There is nothing major on the new MIUI 10 beta version, only the settings interface and password manager have been updated.

As XDA Developers pointed out, the Settings menu has been redesigned, which could be in preparation for Xiaomi’s next-iteration, MIUI 11. It now comes with a ‘recommendation’ that prompts users to explore related settings. This will be particularly helpful if you’re looking for a particular setting that is hidden somewhere and not easily discoverable. Notably, Xiaomi’s MIUI does come with a lot of settings and customisations that are hard to locate in the current form.

The new password manager, meanwhile, will offer auto-fill functionality with the new MIUI 10 beta version 9.7.1. It’s said to be similar to Autofill API that was introduced with Android 8.0 Oreo back last year. The built-in password manager will automatically fill in the username and password with a simple tap. As stated above, both these features are available with the latest MIUI beta update in China. Users in other regions, including India, will have to wait a while to experience the same.