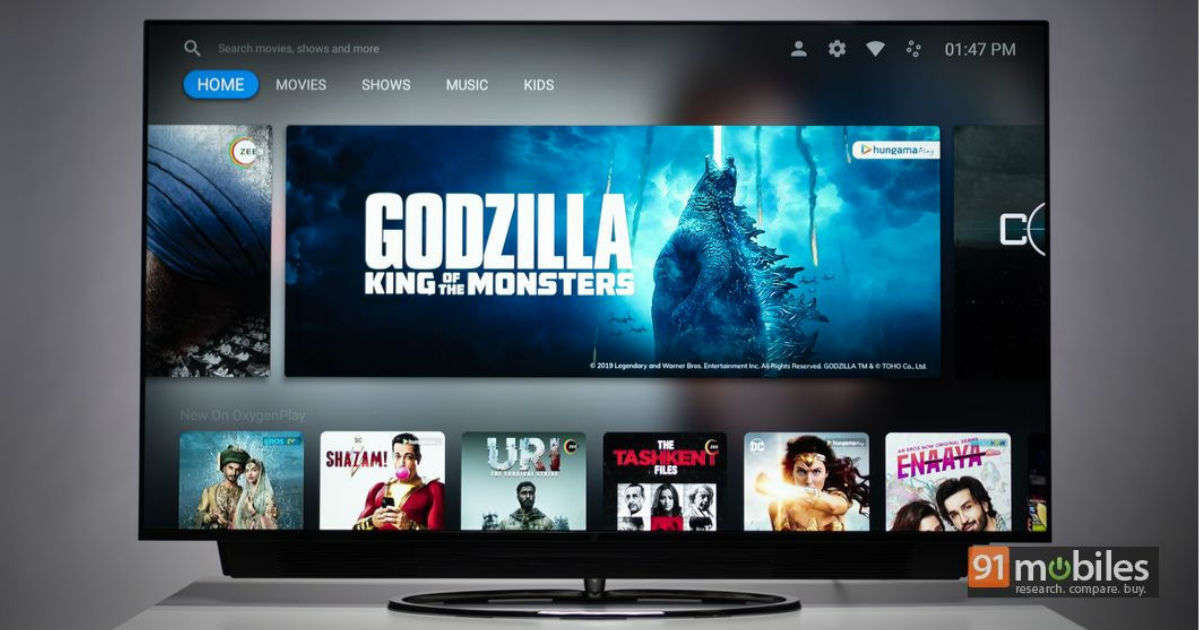 A new OnePlus TV with model number 55UA0A00 and OnePlus TV remote with model number RC-003A have appeared on the Bluetooth SIG certification. The model number of the TV hints it may have a 55-inch LED panel and the listing reveals it’ll ship with Bluetooth 5.0 connectivity. The TV remote is listed with Bluetooth v4.2, which is weird considering the TV has the latest connectivity. The new model could be an affordable version of the OnePlus TV Q1 and TV Q1 Pro that were launch in September 2019. Unfortunately, no other details regarding the new OnePlus TV or the remote are revealed at the moment.

To recall, the OnePlus TV Q1 and TV Q1 Pro are the company’s first pair of smart TVs. Both the models’ ship with a 55-inch 4K QLED display with Gamma Color Magic picture processor, 120 percent NTSC colour gamut, and Dolby Vision for enhanced picture quality. The TVs pack 50W speakers with Dolby Atmos and includes support for Chromecast and Google Play Store. The TVs are powered by the MediaTek MT6750 chipset and run the Android TV platform with Google Assistant support.

The OnePlus TV Q1 and TV Q1 Pro include support for popular OTT apps, including VOOT, Eros Now, Netflix, Disney+ Hotstar, Zee5, Amazon Prime Video etc. Connectivity options include Wi-Fi, Bluetooth, HDMI, and USB. OnePlus promised three years of software support for the TV. As for the successor, it remains to be seen what new additions OnePlus will have in store for us.