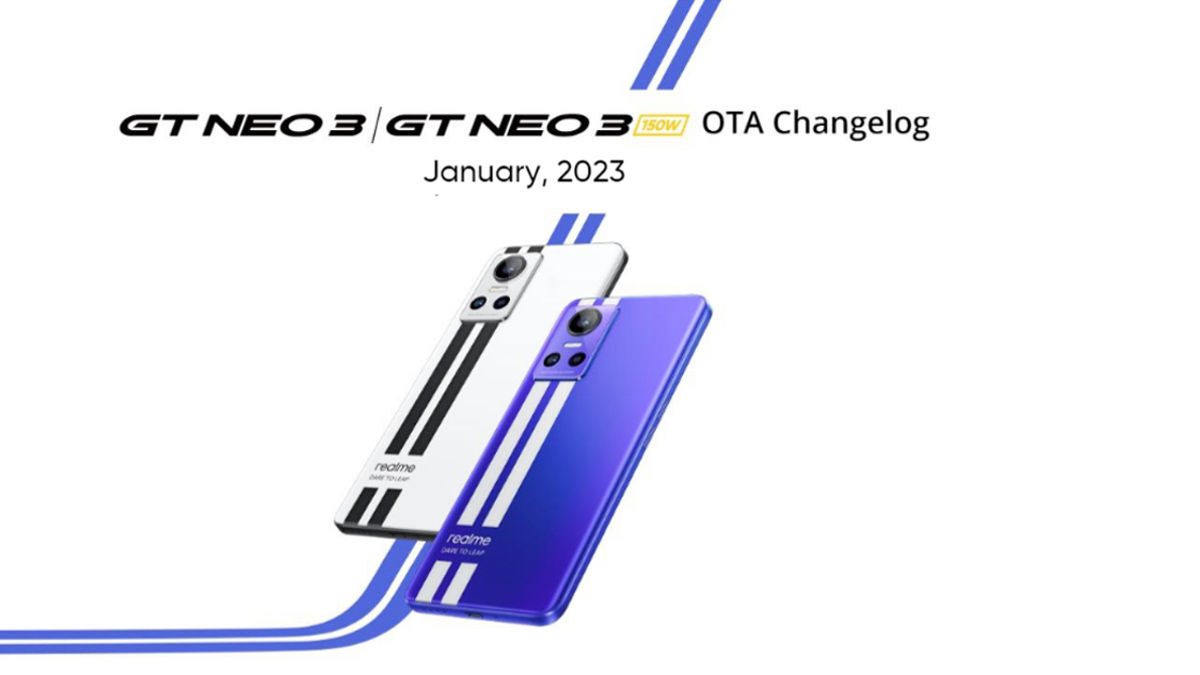 Realme GT Neo 3 and Realme C25 have received new January OTA updates in India that brings several new features, optimised network compatibility, and will system stability. The company says that this will reaffirm the brand’s commitment to offering a regular and timely updates to its devices. The OTA update is being rolled out in phases, where a select group of users will receive the update today through a push message to download it. The wider rollout will follow in a few days. 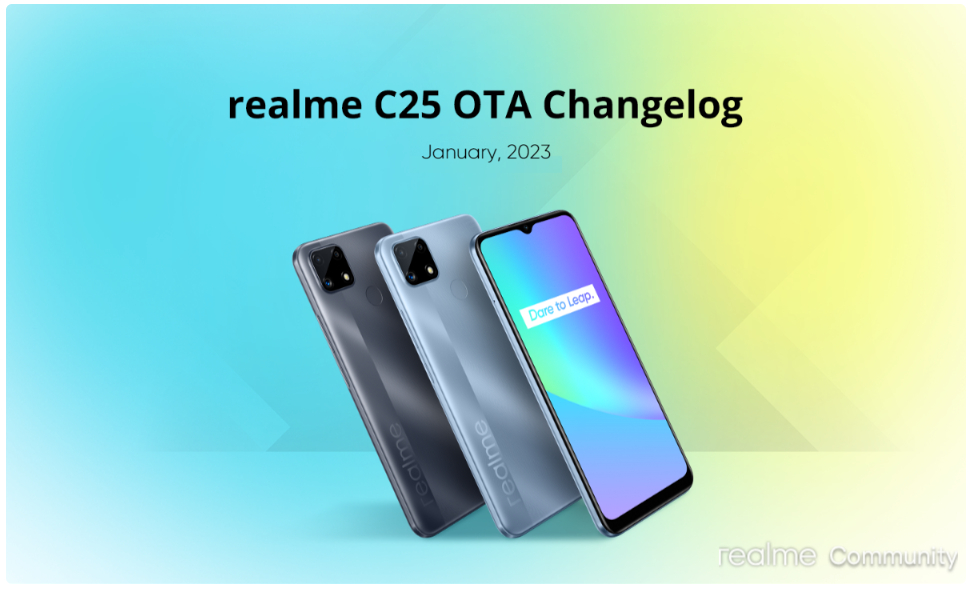 The Realme GT Neo 3 OTA changelog includes January 2023 Android security patch. The update optimises system stability, background killing, and abnormal power consumption in stand scenarios. The update to the Realme GT Neo 3 fixes the issue that the status bar cannot be pulled down and the virtual keys cannot be used after upgrading the system to Sleep Capsule mode. The update fixes the flashback issue when entering the settings of screen recording and fixes some other known issues.

On the other hand, the Realme C25 brings December 2022 security patch update and improves system performance in some situations. As said the update will be pushed to random users first and then rolled out to broader users in a few days.