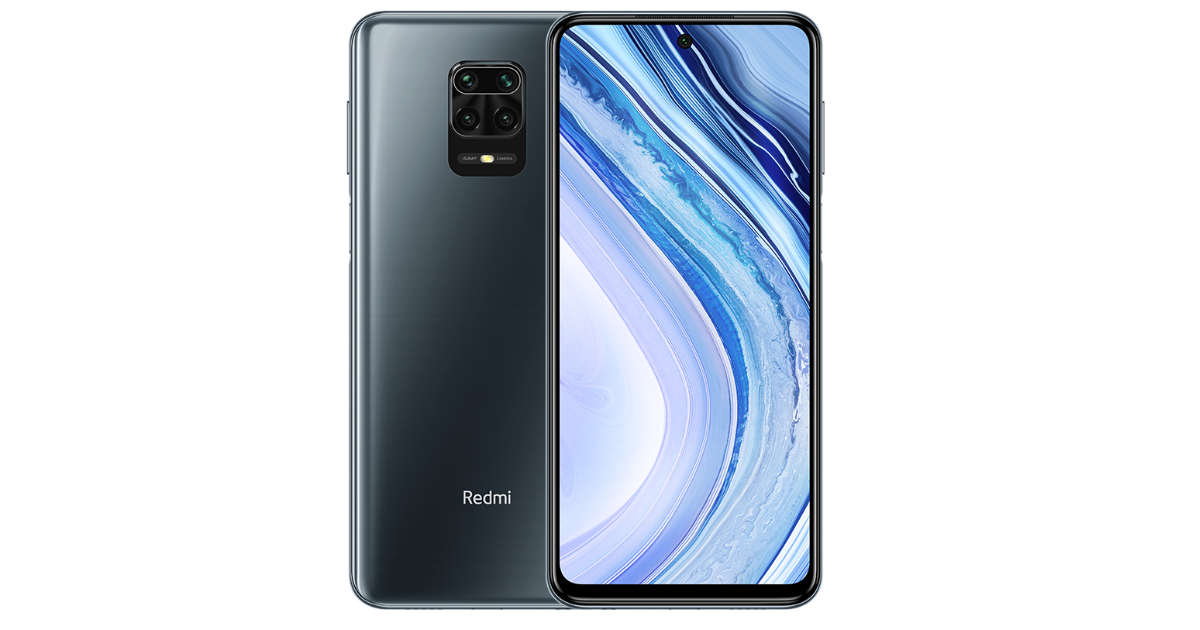 Redmi Note 9 series is rumoured to get a couple of new models ahead of the Note 10 series launch. Reports suggest at least two 5G Redmi Note 9 models are set to launch this month with a high-end model offering specs like the Snapdragon 750G, 120Hz refresh rate, 108MP camera, and more. Now, Lu Weibing, GM of Redmi brand, seems to have officially teased the Redmi Note 9 series launch on Weibo and hinted that the phone could debut on Singles’ Day i.e, November 11th in China. Unfortunately, the executive hasn’t revealed anything as far as the 5G Redmi Note 9 specs go.

According to the leaked Redmi Note 9 5G specifications, the regular model is tipped to come with a 6.53-inch FHD+ display and punch-hole cutout on the corner for the selfie camera. It is said to be powered by the MediaTek Dimensity 8000U SoC and pack a 5,000mAh battery with 22.5W charging support. As for cameras, the new Redmi Note 9 is said to feature a 48MP triple camera setup and a 13MP front camera for selfies. It is tipped to measure 161.96×77.25×9.20mm and weigh 200 grams.

Redmi Note 9 high-end model specs, on the other hand, may include a 6.67-inch FHD+ LCD display with a 120Hz refresh rate, 240Hz touch sampling rate, and AdaptiveSync feature that is claimed to intelligently switch between refresh rates ranging from 30Hz to 120Hz. The phone is rumoured to sport a quad-camera setup with a 108MP Samsung ISOCELL HM2 sensor and a 16MP front camera. The phone is said to be powered by the Snapdragon 750G SoC, 4,820mAh battery, and 33W fast-charging support. It is tipped to measure 165.4×76.8×9.0mm and weigh 214.5 grams.