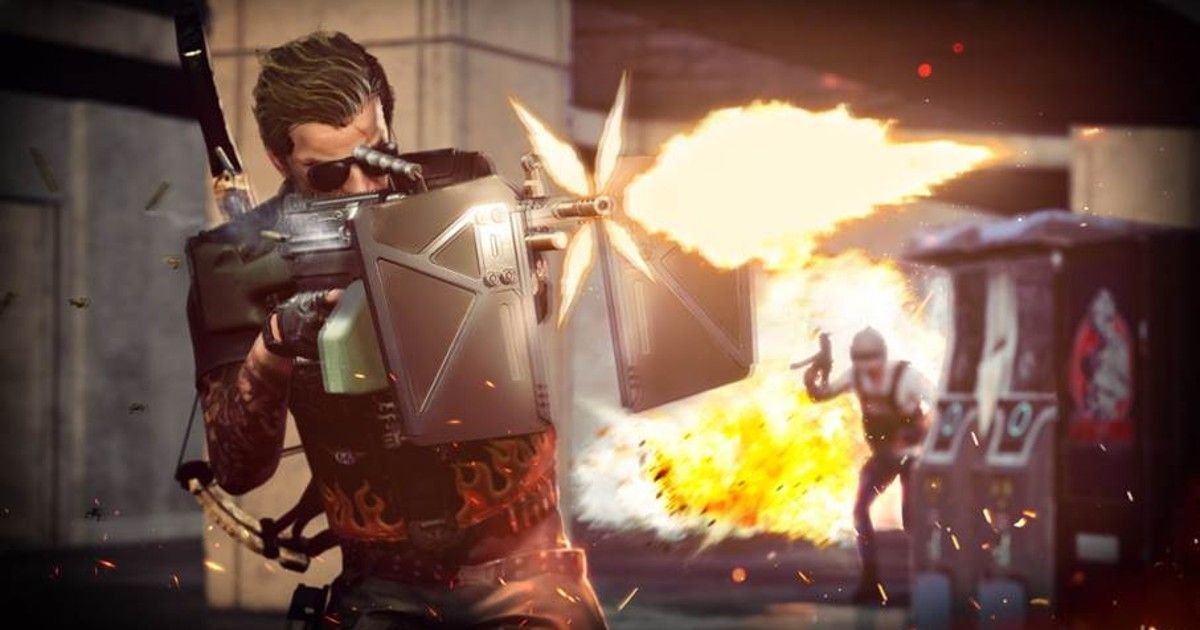 Krafton has shared quite a few details about the upcoming New State Mobile February update. The developer has now revealed that the February update will bring new weapons and gun customisations options, similar to the December 2021 update. The new weapons include MP5K SMG and a Crossbow, while the gun customizations enhance M249 and MP5K. Along with these, the DSR-1 gets a new reload feature that allows players to get a bigger magazine. 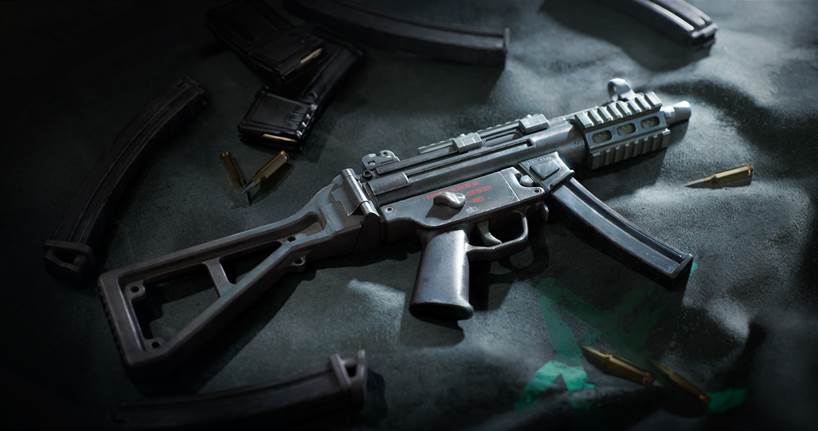 The brand-new MP5K SMG is designed for close quarters combat. The 9mm SMG can be equipped with any attachment and it will spawn in Erangel, Troi, and the Training Ground. The recoil control of MP5K will make it a great option for close quarters gunfights. 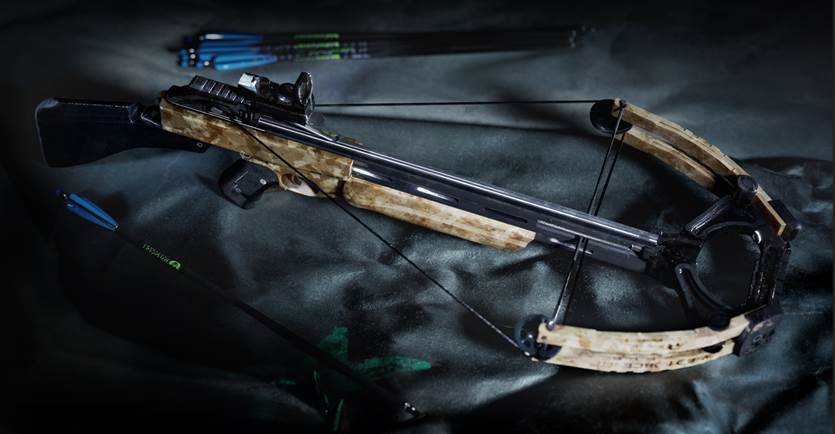 The New State Mobile February update also brings the Crossbow, which deals high damage at range but has a low reload speed. Players can equip a crossbow-specific attachment that increases the reload speed by 25%. The Crossbow will spawn in Erangel, Troi, and the Training Ground, and its ammo will be available on the maps as well as in the Drone Store. 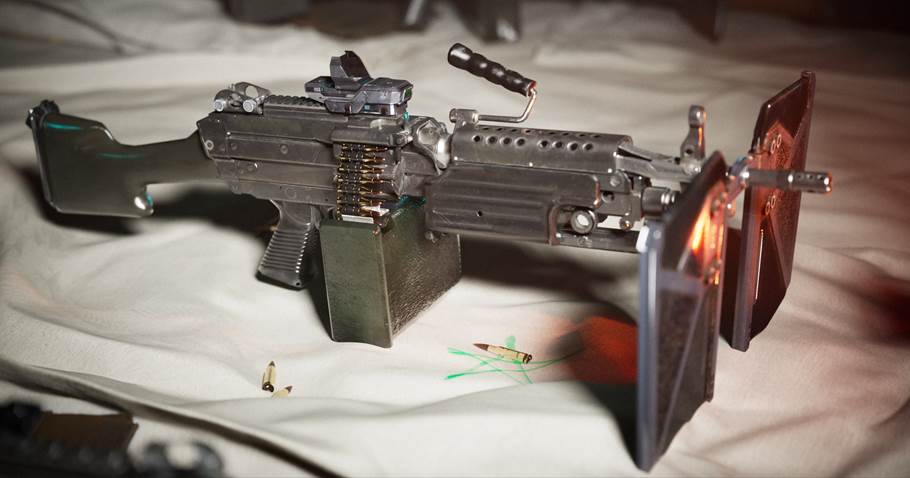 M249 gets the new Ballistic Shield customization that adds attachable shields to the left and right sides of the HandGuard. The shields are indestructible and they will block incoming enemy fire. However, it should be noted that the Ballistic Shield attachment will slightly reduce the ADS speed of M249. Along with this, the new MP5K gets Laser Sight that increases rate of fire while firing from hip or shoulder and decreases the horizontal recoil control. 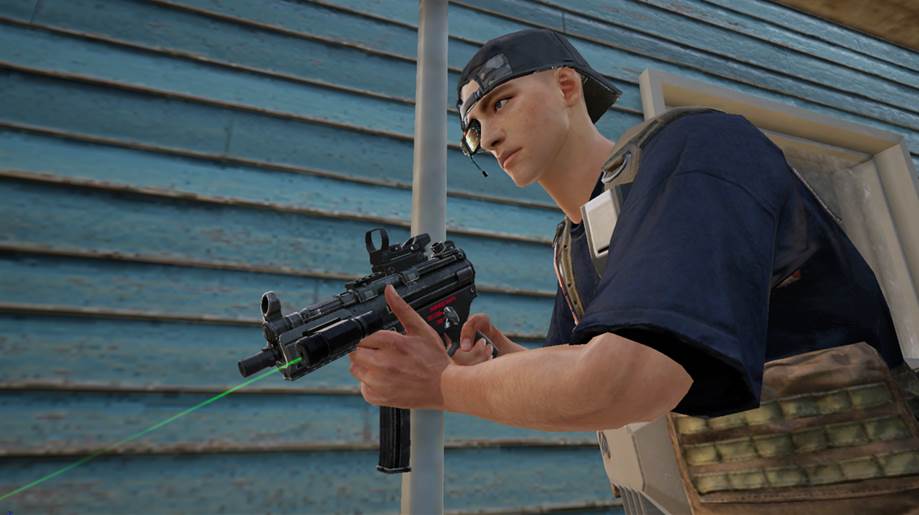