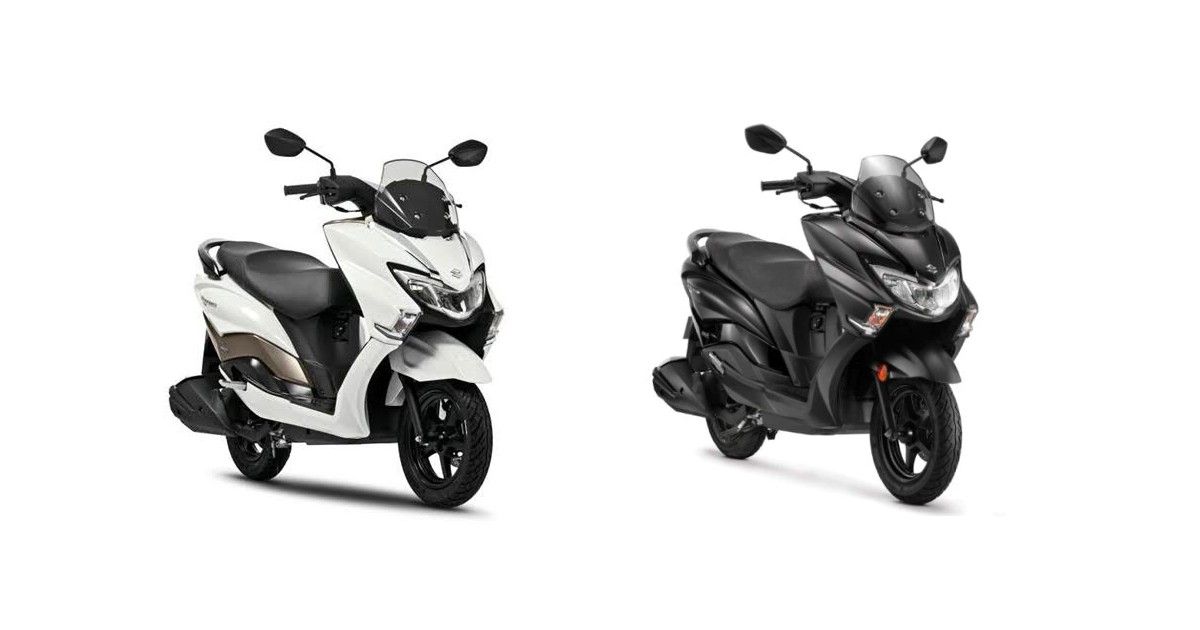 Suzuki Motorcycles India had earlier teased a launch event for November 18th and the star of the show is expected to be a new scooter. Whether it is an electric scooter or not is yet to be revealed. Now the Japanese motorcycle brand has pushed out teaser images of the upcoming scooter ahead of the launch event. The scooter was earlier expected to be the Suzuki Burgman electric and would have been the debutant in the electric two-wheeler market in India. However, the design tells a different story, as the styling of the scooter clearly takes a different route when compared to the Suzuki Burgman.

The teaser video that has been officially brought out shows us highlights of the design features that we are to expect from the upcoming launch schedule tomorrow. The scooter takes on the challenge to appeal to the younger customer base possibly in the demographic of college students, freshers, and other urban people who want to stand out in a crowd. This comes in as a natural fit, as Suzuki already sells the commuter-focused Suzuki Access and the maxi-style Suzuki Burgman. When launched this new scooter could rival the Honda Dio, Yamaha RayZR, Aprilia SR series, and TVS NTORQ in terms of styling and appeal.

The images that have since surfaced don’t give us a good look at what to expect as the lighting and angles keep up much as a secret. The images show that the front-end styling will be sharp and angular with highlights coming in the form of what can be expected to be LED headlamp clusters. The turn indicators are mounted higher up integrated onto the top cowl. At the back, the straight cut design language continues and the scooter adopts a split twin brake lamp unit and will be featuring LED elements. The rear turn indicators however look conventional. The dashboard on the new scooter is likely to feature an LCD display reportedly to come with Bluetooth connectivity and is surrounded by all the necessary switchgear.

Coming to the powertrain, while details are still unknown, the scooter has a high chance of adopting an electric powertrain as Suzuki has been testing it in the form of Suzuki Burgman electric. The tagline “More…Per…” used in the teaser can signify the electric powertrain or even a hybrid powertrain even. However, going by the styling cues and catchy slogans like “Zipping is the new cruising” Suzuki could also bring out a more performance-oriented version using the 125cc petrol engine that does duty on the Suzuki Access and Suzuki Burgman. In that case, the scooter will end up rivaling the likes of Honda Dio, Yamaha RayZR, Aprilia SR series, and TVS NTORQ.

Official details on the feature list, powertrain specifications, and pricing will be clear once the scooter is unveiled at tomorrow’s event.

This Suzuki electric scooter could launch in India on November 18th