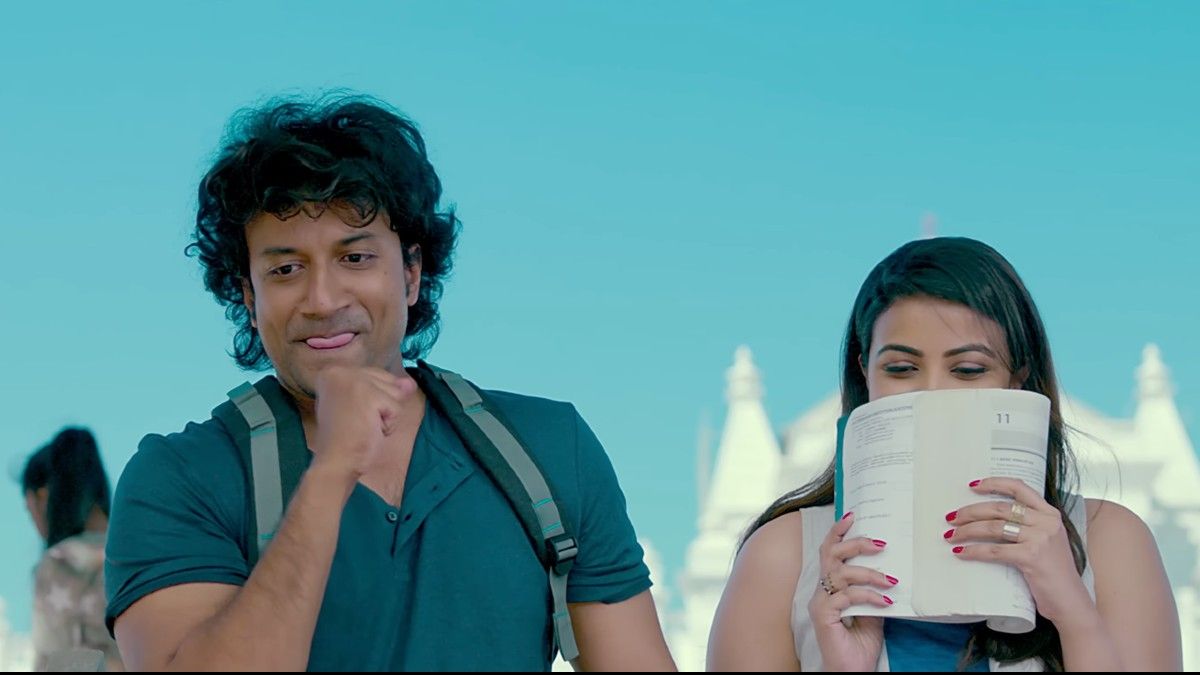 Telugu fans are in for a treat with some of the best new Telugu-language films being made available for streaming online across OTT platforms such as Amazon Prime Video, Aha Video, Netflix, Zee5, and more. From crime thrillers such as Yashoda and Laththi to romantic flicks like Gurtundha Seetakalam, there is something for everyone to enjoy. We have compiled a list of the latest Telugu movies that made it to OTT platforms in the recent past. Check it out:

One of the most recent Telugu movies to arrive on OTT streaming platforms, Gurtundha Seetakalam romantic drama has names like Satyadev Kancharana and Tamannaah Bhatia in the star cast. The remake of the 2020 Kannada hit Love Mocktail, this film is a quirky story of a middle-aged software engineer who must endure finding true love amidst several heartbreaks in his romantic career. Watch this movie for the fun chemistry between the two superstars.

From romantic flicks to a hardcore action masala film; Laththi is a quintessential A. Vinoth Kumar directorial that stars Vishal Krishna in the lead as trustworthy and humble police officer Murali Krishna, who is faced with a dilemma where he must protect his kidnapped son from a local gang while also protecting his job with the police department. Balasubramanian’s cinematography ensures there is no dull moment while you take in the action that this film has to offer.

Action, comedy, and drama – this is the theme of writer-director Arun Barathi L’s Telugu hit Cheppalani Undi. And, it’s as meta as it can get. The lead character of this film loses the thing dearest to him – his mother tongue, Telugu. He must use a combination of medical science and personal belief to overcome the toughest challenge of his life. A quirky plot with several instances of laughter is ensured when you watch it online on OTT.

Coming back to what Telugu-language directors are best known for, HIT: The Second Case is a crime thriller that is the second instalment in writer-director Sailesh Kolanu’s HITVerse. Following the success of HIT: The First Case, this film brings back actors like Adivi Sesh, Meenakshi Chaudhary, and Rao Ramesh, in an attempt to show the solving of a murder mystery in the city of Vishakapatnam. A big hit at the box office, the sequel is now streaming online for Telugu and general movie fans to enjoy.

Streaming online in India since December 2022, Butterfly has not had a great record with the critics, however, you should give it a watch if you are a Ghanta Sathish Babu fan. With Bhumika Chawla, Nihal Kodhaty, and Anupama Parameswaran adorning the cast, the plot of this thriller flick involves the implementation of Operation Butterfly in an attempt to find out the whereabouts of two kidnapped children. There is a mystery, action, and drama at the centre of this film.

Telugu film industry took an interesting turn towards the supernatural horror genre with this debutant Sai Kiran directorial Masooda. Released in theatres in November and available for streaming since December last year, Masooda has been bankrolled by Rahul Yadav Nakka and had a decent run at the box office. It follows quite the quintessential supernatural theme of a possessed girl and the story of her brave, single mother fighting against all odds to save her soul.

Streaming on the preferred regional language platform, Aha Video, Intinti Ramayanam is a Telugu original that came straight to OTT. Backed by a solid script from Suresh Naredia, the film stars Naresh, Rahul Ramakrishnan, Navya Swamy, Gangavva, and Bithri Sathi as its main actors. Borrowing its name from a 1979 hit, Intinti Ramayanam is a fun comedy to watch with family or friends.

Translating to the Macherla constituency, Macherla Niyojakavargam is a political action drama about a district collector working in the Guntur district of Andhra Pradesh. Acclaimed actor Nithin stars as N. Siddharth Reddy, the main protagonist of the film, while Krithi Shetty and Catherine Tresa make up the rest of the lead cast. A Hindi dubbed version of the film has also been released recently.

Superhit actress Samantha Ruth Prabhu is back in this Telugu action thriller that made strides at the box office during its theatrical run. Starring alongside Unni Mukundan and Shatru, this Samantha-lead film is all about a single, pregnant woman who must do the impossible to save her sister. The actress packs quite the punch in this flick, which you will absolutely love if you are a fan of her work. Now streaming on Amazon Prime Video. Do grab some popcorn before you sit for it, though.