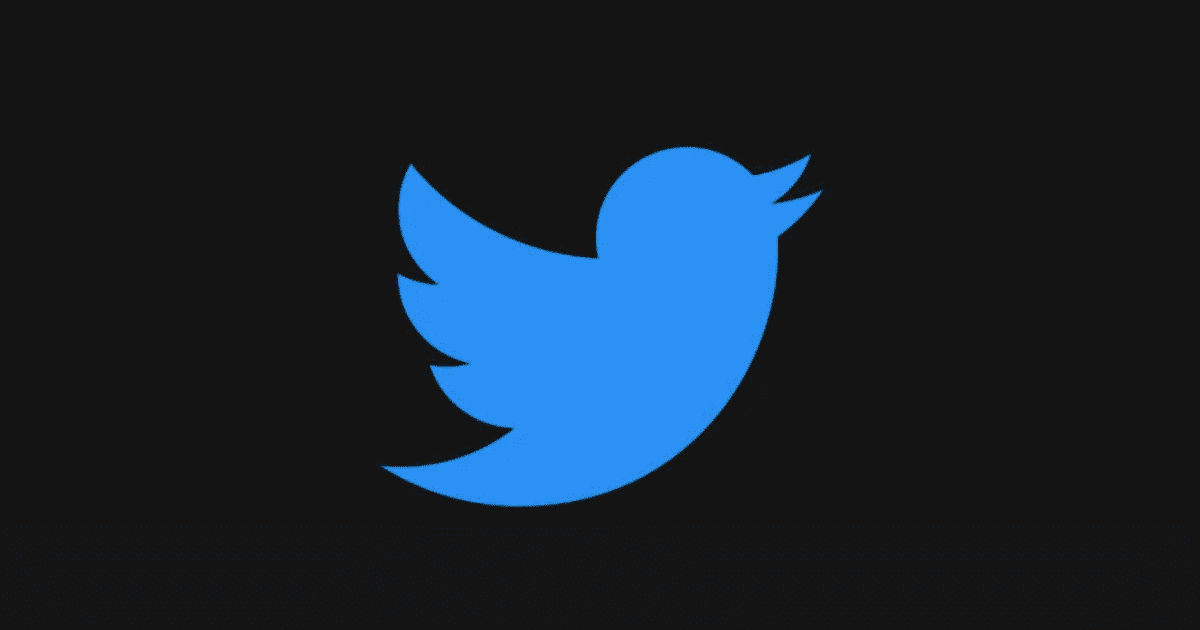 Twitter has started testing a new CoTweets feature that will allow two accounts to co-author a tweet and tag both users in that tweet. This feature is apparently live for some users in the US, Canada, and Korea for a limited time. You need to head directly to Twitter website/app to see the co-authored tweet as Twitter embed feature isn’t updated to support CoTweets yet. Instagram has offered a similar co-author feature on its service since last year for brand collaborations and we can only assume that influencers and brands will team up to use this feature on Twitter.

This is a CoTweet from me and Emma

Twitter has introduced a new CoTweet feature that lets two accounts co-author a tweet. What is CoTweet you ask? it is a co-authored Tweet that’s posted simultaneously to both authors’ profiles and their followers’ timelines. CoTweets can be recognised when you see two authors’ profile pictures and usernames in the header. Twitter says that this will help authors team up and unlock new opportunities and brand partnerships.

To draft the CoTweet, open the composer, add the co-authored messaging and tap the CoTweet icon. You can select a co-author from your follower list and tap Send invite.

iQOO 10 Pro first look teased ahead of July 19th launch: here's what it looks like

When two authors/accounts plan to CoTweet, the first step is the finalise the content they would like to share. Once the content is ready, one author creates the CoTweet and initiates an invite to the co-author. When the co-author accepts the CoTweets invitation, the CoTweet immediately posts to each author’s profile and both of their followers’ timelines.