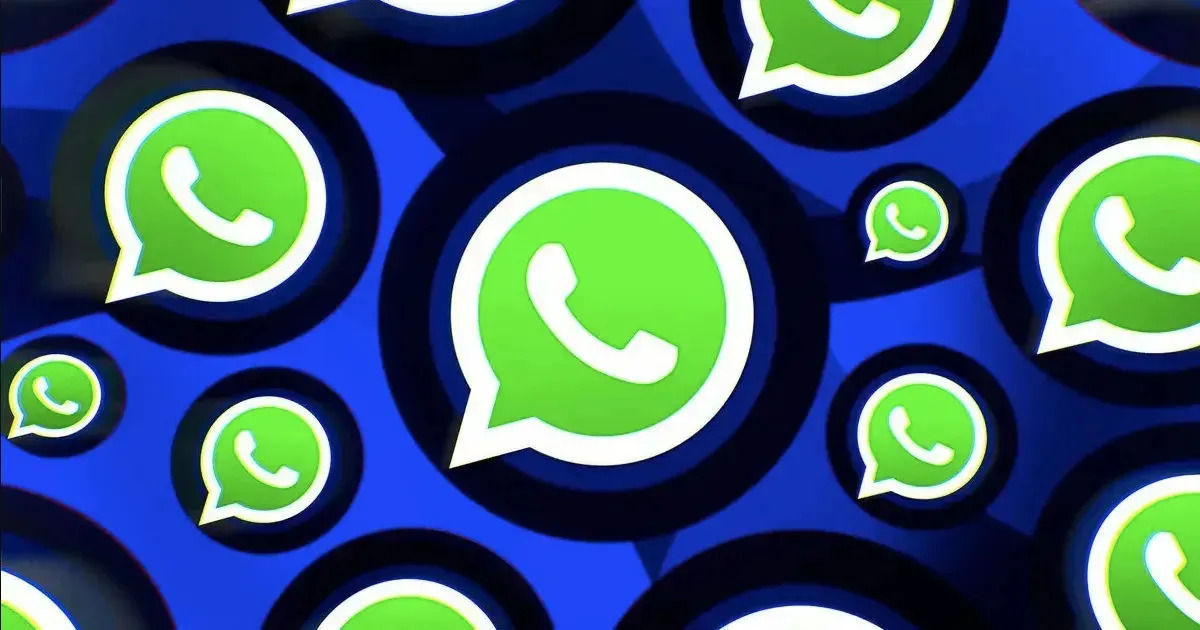 WhatsApp is reportedly working on a feature that will allow users to exist in WhatsApp groups silently without group members noticing. Sounds interesting, right? Well, you can finally come out of those annoying groups that you have been long wanting to but couldn’t without offending other group members. However, do note that group admin/admins will get to know that you have left the group. The instant messaging platform is looking to push the update in the upcoming update.

Noted WhatsApp tracker, WabetaInfo has first reported about the development of the feature. In the current state, everyone in the group can see if you have exited a group but with this feature, only the admin will be notified. 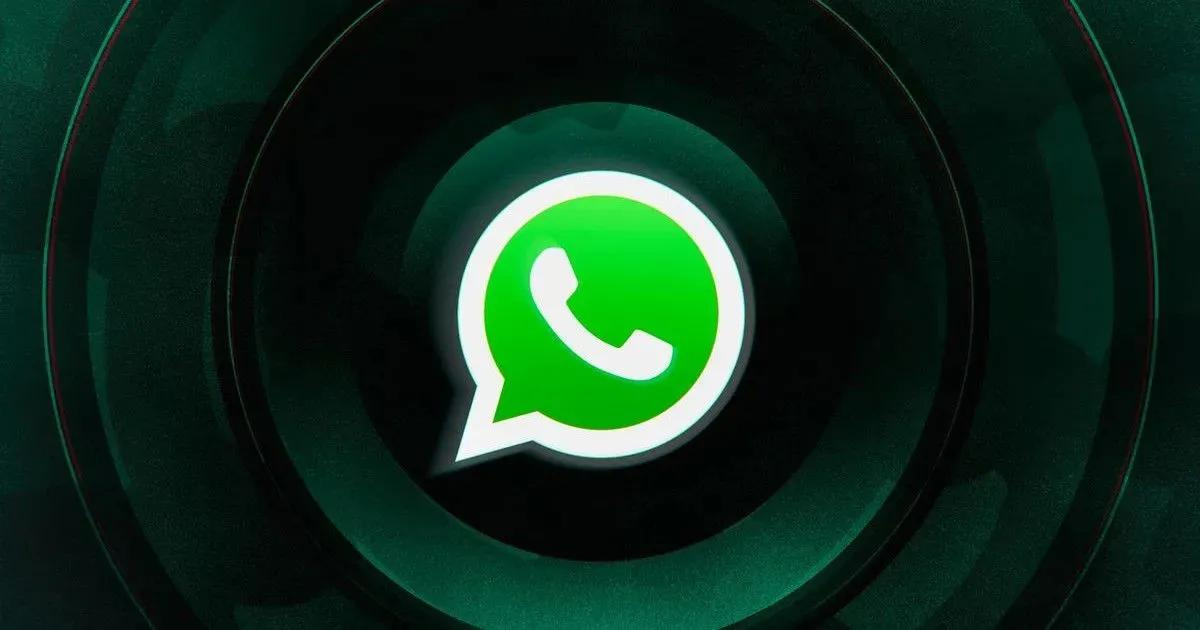 WhatsApp is said to be working on a feature that will only alert the group admin if someone exits the group while others will not know. As of now, the feature is said to be in the works and the actual rollout will happen once the feature completes testing. We can speculate it will be made available on beta first and then to stable in the coming weeks, if not sooner.

“The feature will be available in a future update of the app. You can see a different message when you try to leave a group: only group admins will be notified when you leave a group! But an update of WhatsApp beta for Android brings details about another feature under development: the ability to view past participants is under development, so it will be still possible to see who left a group somehow.” WAbetaInfo noted in the blog. As said, the feature is still in the testing stage and is not even available to beta testers as well.

WhatsApp had recently rolled out a new feature that will hide the last seen, profile picture, and status updates from selected contacts. WhatsApp says this is to protect your privacy online. Earlier, users had only three options, such as “Everyone”, “My Contacts” and “Nobody”. Now users also have the “My Contacts except” option as well.