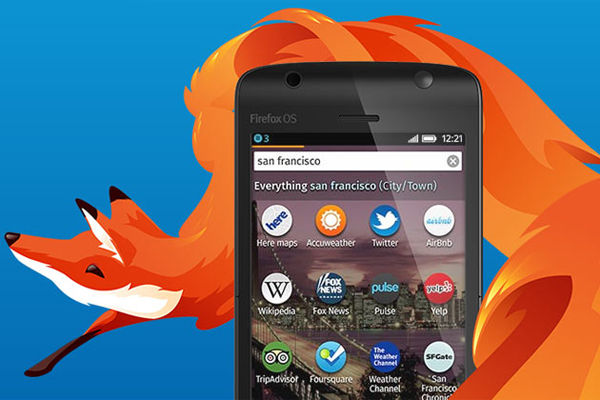 Mozilla Firefox one of the most successful search browser has introduced a Firefox OS, a Web-based smartphone operating system by Mozilla. This new amazing operating system was showcases at Mobile World Congress in Barcelona Spain, and has partnered with device manufacturers and mobile operators globally to introduced Firefox smartphones in 2013.

Mozilla has unveiled the Firefox Marketplace which is an app store tailored with mobile Web applications and websites that can be introduced in new smartphones. The Firefox OS and Marketplace are builton HTML 5 and open Web standards with Mozilla’s Firefox browser. Mozilla has announced that three manufacturers will function to design the new Firefox OS smartphones such as LG, Alcatel and ZTE. These phones will be delivered to 17 reputed carriers in nine countries such as Brazil, Colombia, Mexico, Serbia, Montenegro, Poland, Spain, Hungary and Venezuela. Sony has also announced that it would introduce the Firefox OS smartphones in 2014. The Gecko was Mozilla’s first search engine to compete with Android phones. The earlier term for Gecko-boot of Firefox for Android was referred to as Fennec. When the HTML5 was introduced, Mozilla become the leading developer for HTML5 websites and apps. The drawback was Mozilla was unable to unable to introduced smartphone hardware capabilities to mobile browsers. The idea was to introduce smartphones at Mobile World Congress to open Web standards and mobile evolution with respect to consumers preference. The Firefox OS smartphones will be reasonably priced and targeted towards emerging markets where there is a huge potential to create new developments in tech industry. Firefox has introduced a range of content and app partnerships with AirBnB, Box, Disney Mobile Games, EA Games, Facebook, Pulse News, Sound Cloud, Twitter and many others. Mozilla also announced that it will introduced games, news and media, productivity and business apps. The Firefox OS smartphones will indeed create a new era of technology to cater to consumer demands to cope with fast paced life.