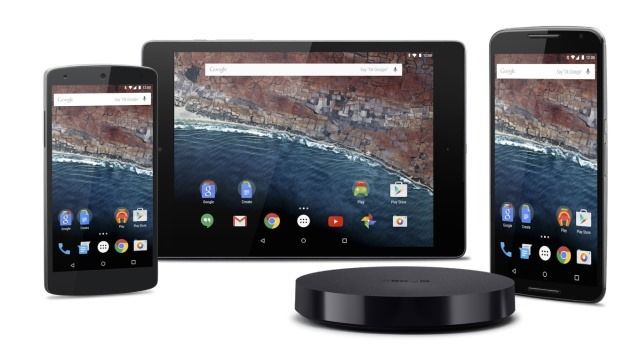 The week that went by witnessed quite a few launches. It brought the launch of two Dazen smartphones from Coolpad in India, which also marked the brand’s entry in the country. XOLO went ahead and made an announcement regarding its upcoming online-only brand. The much awaited Android M, which will be the next Android version, got announced. There was a launch from Micromax and two from Sony (one India specific, one global) and Xiaomi launched two nee power banks too. Let us take a look at all this in more detail: 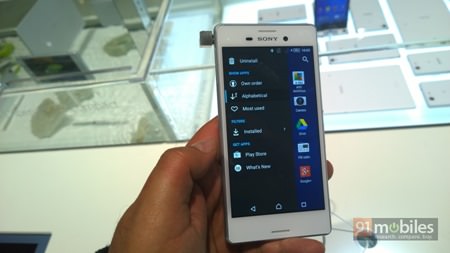 With the monsoons expected soon, Sony has introduced the Xperia M4 Aqua (first impressions) in the country at a price of Rs 24,990. The smartphone features a 5-inch HD IPS display, and a Qualcomm Snapdragon 615 octa-core SoC mated to 2GB of RAM. There’s 16GB of expandable storage present. It runs Android 5.0 Lollipop. There’s a 13MP camera at the rear and 5MP snapper at the front. The device is IP 65/68 compliant. It offers 4G with support for both the bands in India in addition to dual-SIM, Bluetooth, Wi-Fi, NFC, DLNA and GPS. 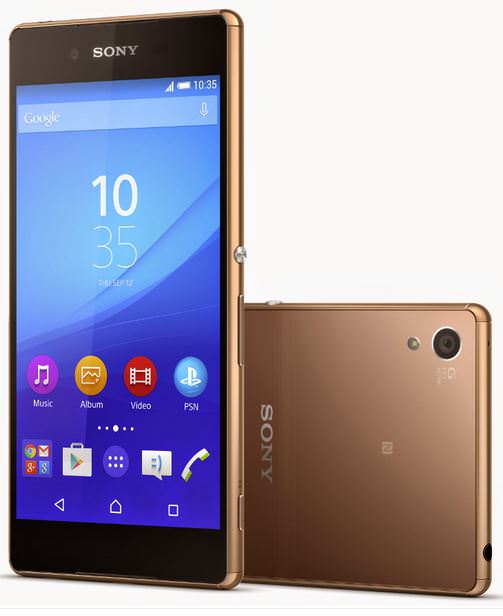 Sony also announced the Xperia Z3+ this week globally, which was launched as the Xperia Z4 in Japan a few days ago. It sports a 5.2-inch full HD Triluminos display with X-Reality Engine and runs Android Lollipop. There’s a Qualcomm Snapdragon 810 chipset under the hood mated to 3GB of RAM. There’s 32GB of expandable internal storage. The smartphone IPX5/X6/X8 certified for water and dust resistance. It offers a 20.7-megapixel camera with an Exmor RS sensor and a 5-megapixel front shooter. It gets 4G LTE, NFC, Wi-Fi ac, Bluetooth 4.1, MHL 3.0, and A-GPS for helping with the connectivity. 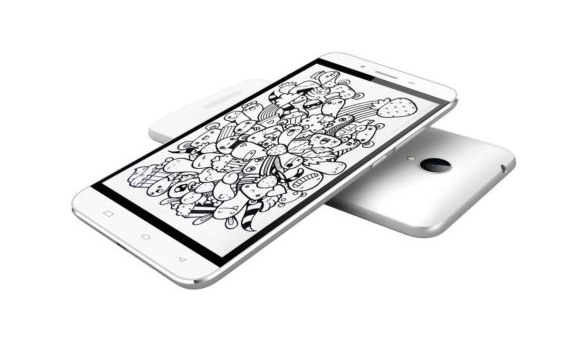 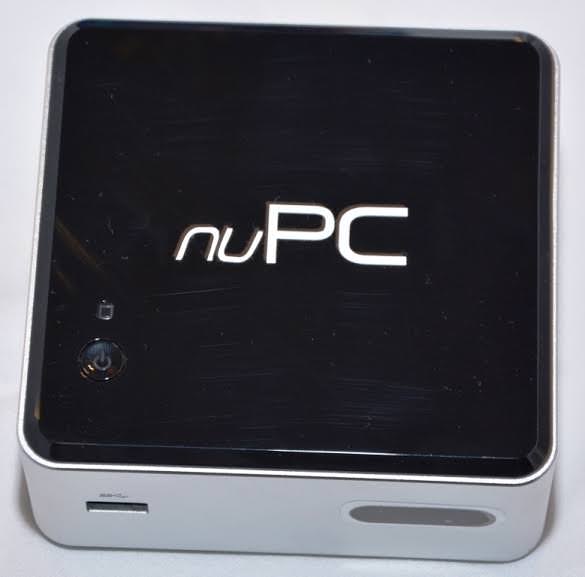 Taiwan-based electronics distributor, WPG Holdings joined hands with Intel and Microsoft this week to launch its mini personal computer, the NuPC in the country. The base WPG NuPC with an Intel Celeron processor comes with 2GB of RAM, 500GB hard drive, Intel HD Audio, a full-sized HDMI port, an Ethernet port, a USB 3.0 port, and two USB 2.0 ports. The Intel Celeron-powered variant of the NuPC will cost you Rs 18,999 and one with 4GB of RAM and 1TB of storage will cost Rs 21,999. The Core i3 model will set you back Rs 29,999, while the one with 4GB RAM and 1TB storage will cost you Rs 32,999. The Core i3 variant further adds another 3 USB 3.0 ports. 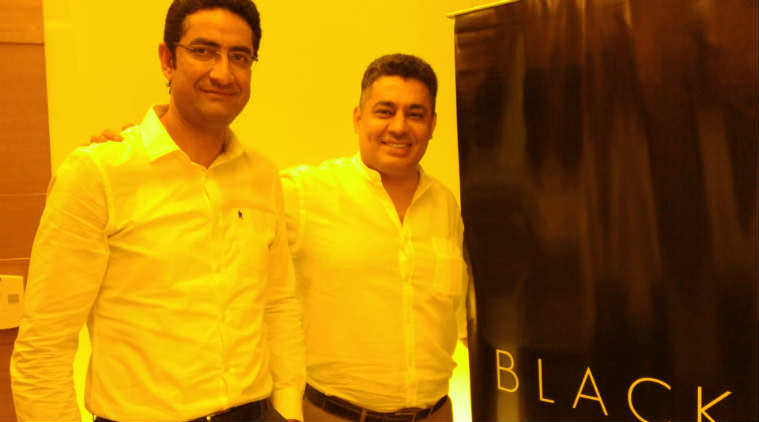 XOLO announced this week that will be launching its online-only brand under the moniker of XOLO Black. The debut device will be a photography-focussed offering and will get a dual rear camera setup. It will boot Android Lollipop based Hive UI on top. It will further focus on providing an attractive design, along with good audio quality, performance, and battery life. It will launch in mid-June and will be priced below Rs 15,000. 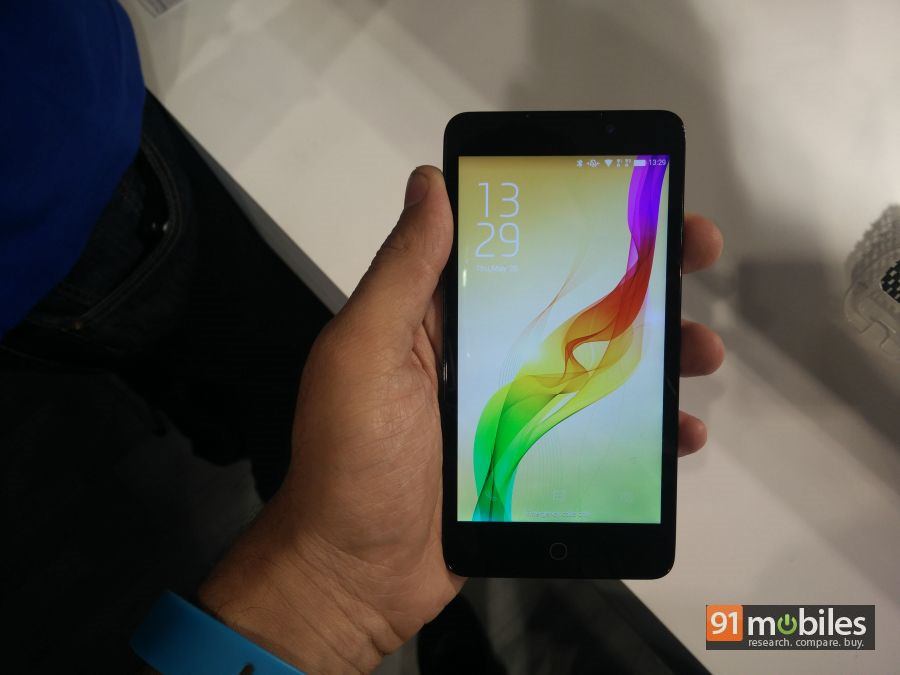 The Chinese OEM Coolpad announced its entry into the Indian market this week with the Dazen 1 (first impressions) and Dazen X7 (first impressions) smartphone. The Dazen 1 offers a 5-inch HD display, a 1.2GHz quad-core Qualcomm Snapdragon 410 processor mated to 2GB of RAM, 8GB of expandable internal storage, an 8MP rear camera with flash and a 5MP front snapper. It runs Android 4.4 KitKat (Lollipop coming soon) and so does the Dazen X7.

Android M announced, to be made available later this year 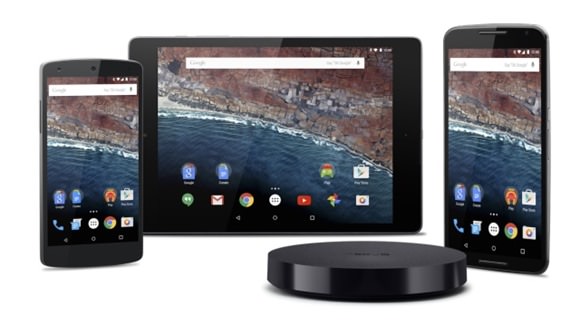 The Google I/O 2015 played host to the announcement of Android M, the next iteration of Android. It comes across as a more polished version of the Android Lollipop and brings a host of new things to the table with it. The developer preview of the same has been put up for downloading for  Nexus 5, Nexus 6 and Nexus 9 users. The final build will be available for download towards the end of this year. 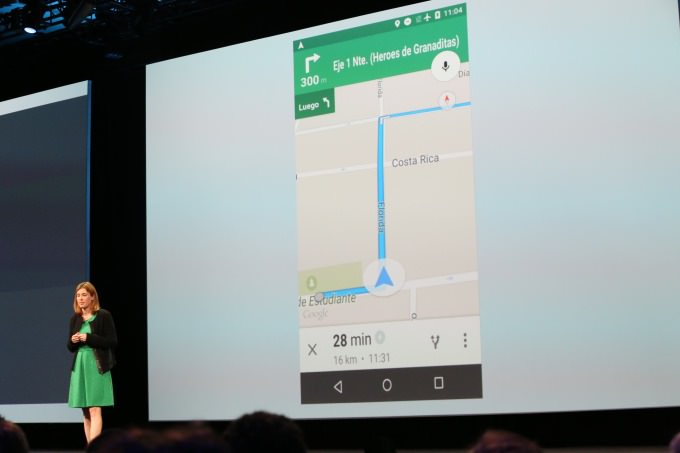 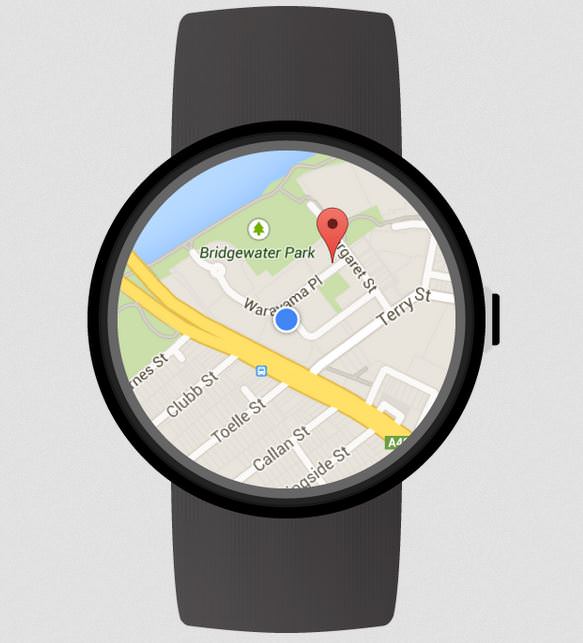 Google didn’t want to leave out Android Wear out of all this either. Google announced the new Android Wear 5.1.1 update for Android Wear which brings a host of features such as always-on mode for apps, emoji recognition, a new app launcher, wrist gestures, and more software goodies. The launcher shows the list of apps installed on the smartwatch for easier access. A swipe to the right shows you frequently used contacts and a swipe to the left displays Android Wear commands. 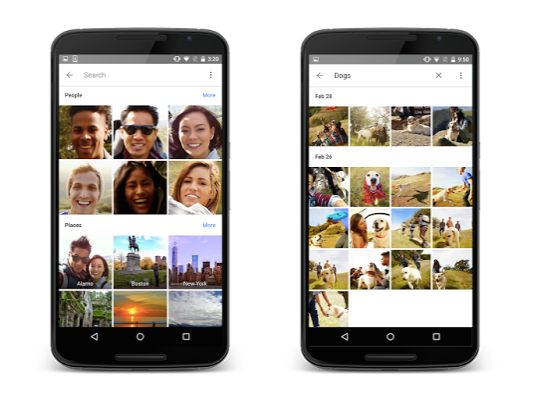 The Google Photos app got a revamp and was one of the most talked about things at the Google I/O conference 2015. Google Photos will let you group your images according to people, place and type for a better search ability. There’s also an ‘Assistant’ feature which provides you with suggestions about when you could make a collection of images for better organisation. 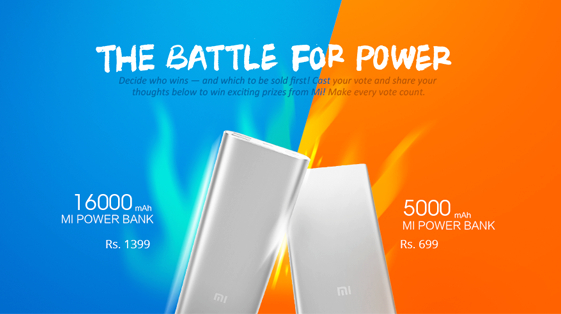 Xiaomi announced the launch of its 16,000mAh power bank and 5,000mAh slim power bank in the country this week for Rs 1,399 and Rs 699 respectively. To decide which one out of the two will go on sale on June 9, Xiaomi is running a contest on mi.com till June 2nd and from what we are seeing till now, the 16,000mAh power bank might turn out to be more popular.