91mobiles.com
Home News Next affordable OnePlus Nord smartphone could look like this
Highlights 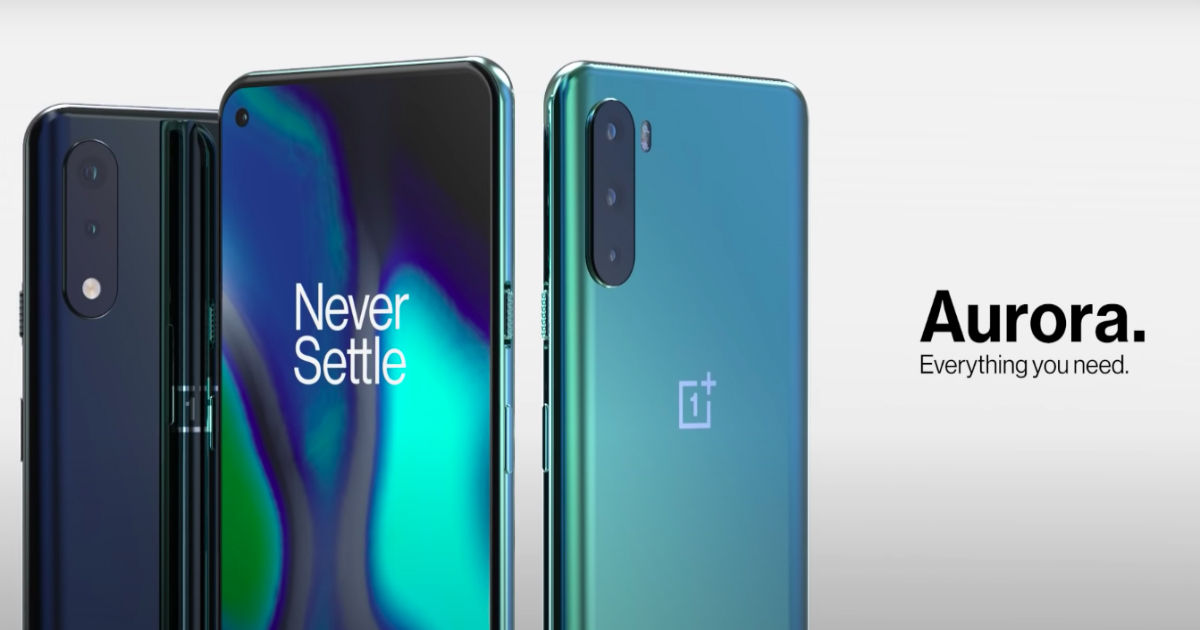 OnePlus is reportedly working on two mid-range phones with codenames ‘Billie 1’ and ‘Billie 2’. One of them is said to be powered by the Snapdragon 690 5G SoC and may debut before the end of this year. Now, Jermaine Smit aka Concept Creator and noted tipster Max J have collaborated to create a concept video showcasing the possible design of the upcoming budget OnePlus phones. Max J says the end product design could be very similar and is in line with OnePlus’ aesthetics.

Talking about the design, one of the OnePlus phones is seen having vertical dual rear cameras, while the other has a triple camera setup at the back. Both the phones have a single punch-hole cutout on the front for selfie snapper. While Nord is only available in India and Europe, the upcoming phones might be heading to the US market as well, probably by the end of this year. These two phone may even be cheaper than the OnePlus Nord if they indeed come with dual and triple cameras and a single selfie camera. Unfortunately, not much else is known about both the phones at the moment.

Separately, the OnePlus Nord will be on open sale in India starting from 12am IST on August 6th. OnePlus Nord sports a 6.44-inch Fluid AMOLED display with 90Hz refresh rate and Corning Gorilla Glass layer on top. It is powered by the Snapdragon 765G SoC coupled with up to 12GB RAM and up to 128GB storage. The phone runs on Android 10 with OxygenOS and has an in-display fingerprint sensor. The quad-camera system will include a 48MP Sony IMX586 primary sensor, an 8MP ultra-wide-angle, a 5MP depth sensor, and a macro sensor for close-up shots. The phone houses a 4,115mAh battery and supports 30W fast charging.