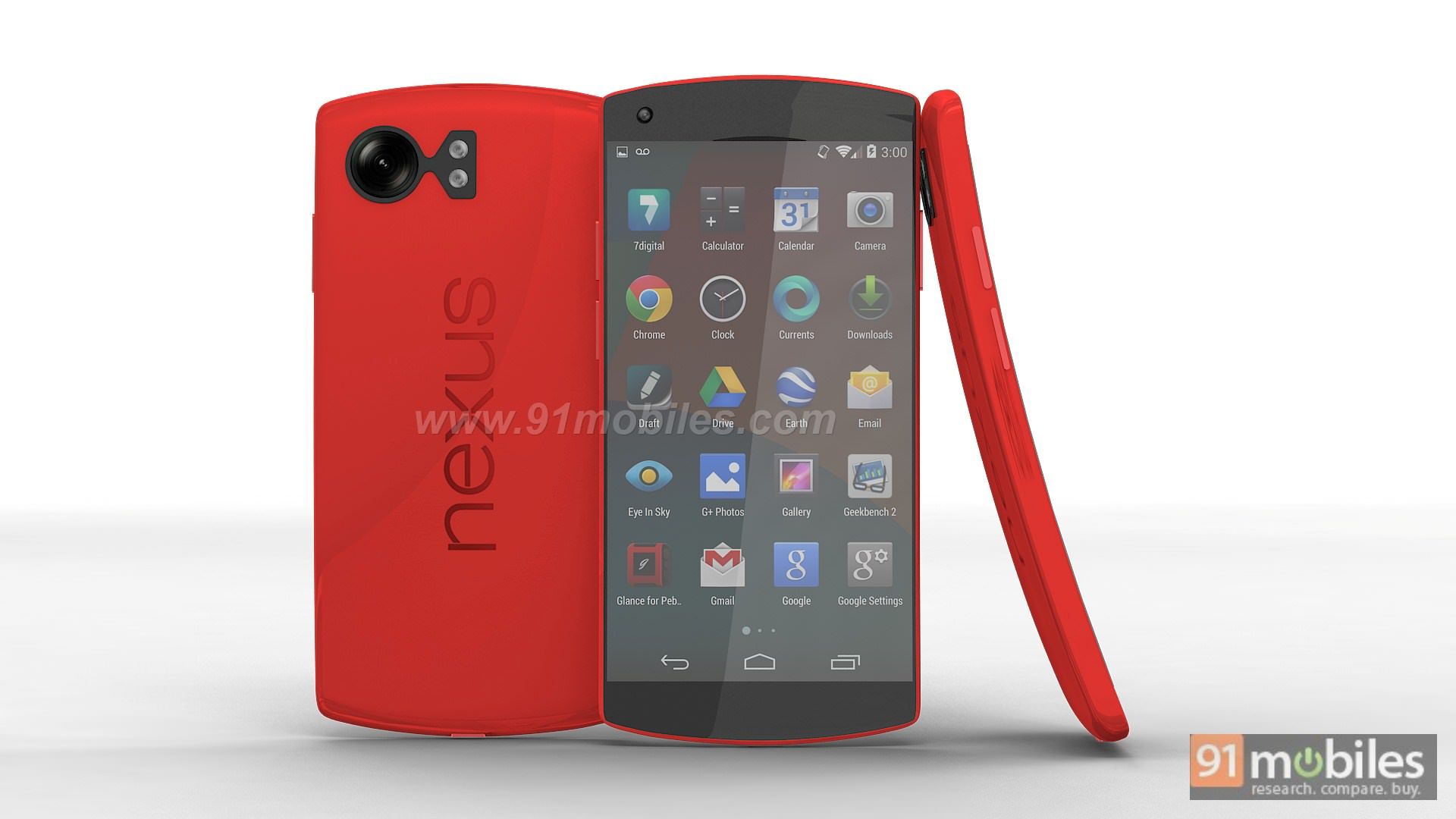 “While keeping it realistic, the Nexus 6 concept talks about what the next Nexus smartphone could be like”

Paying heed to suggestions that came from hundreds of readers through Facebook and Twitter, we’ve created a concept of the Nexus 6 smartphone. While the device might look real, we would like to clarify that this is a creative visualisation and has no relation with Google or any of its products. 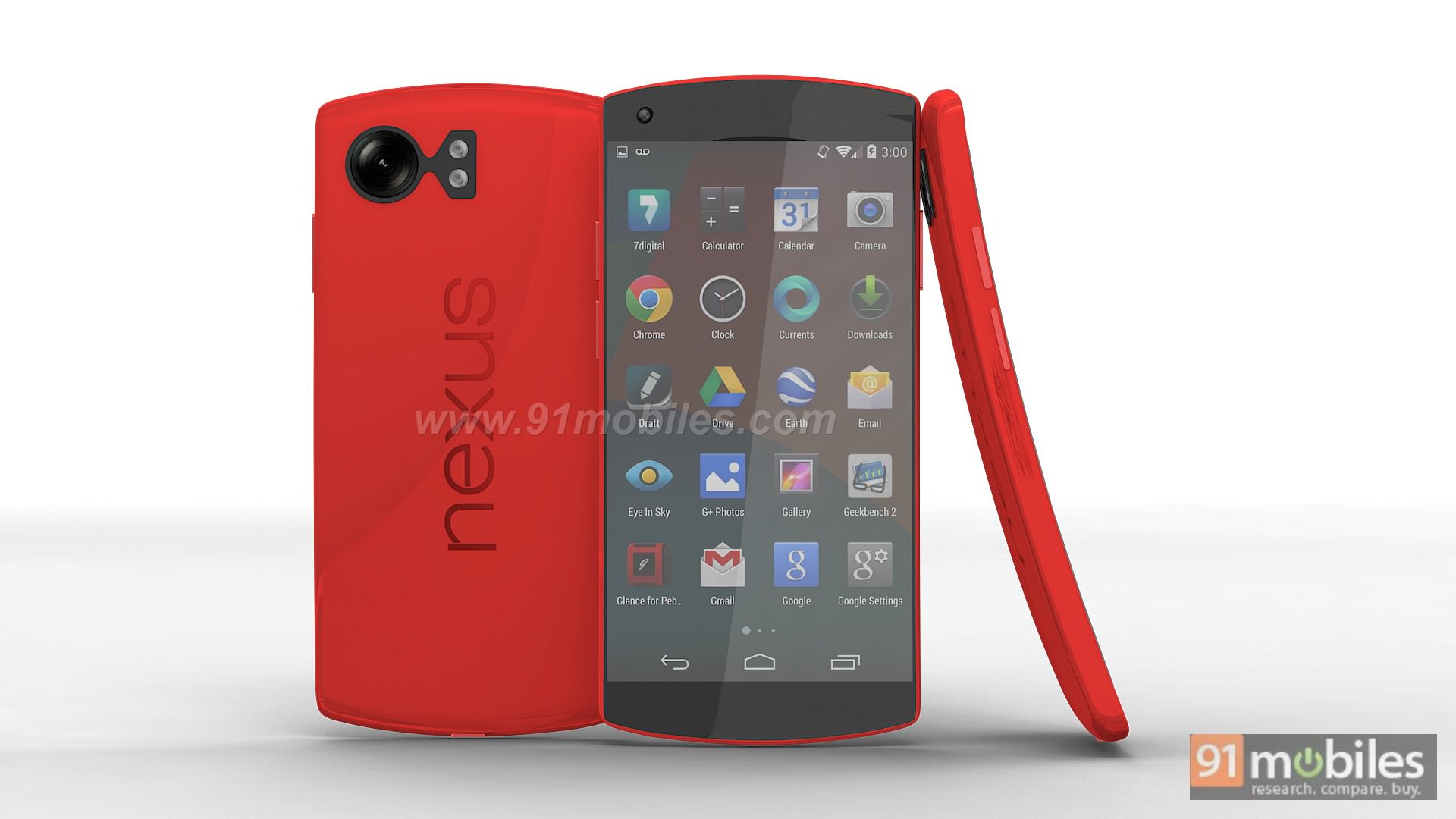 The Nexus range of devices have been around for a while, and have always offered the latest in terms of software and hardware at affordable price points. This has also become the USP of these devices. Carrying the same USP forward, the Nexus 6 takes things to the next level. The Nexus 6 is built around a 5.2-inch LCD display featuring a full-HD resolution protected by the latest generation of Corning’s Gorilla glass. Similar to the LG G Flex, the Nexus 6 also features a curved design. The curved design allows the device to match the facial curve of the user and offer a comfortable usage experience. The device also gets a pressure-sensitive screen that allows users to unlock the device by simply tapping on it or swiping upwards. For those who incessantly complain about the limited colour options available for Nexus devices, the Nexus 6 changes things with a wide range of colour options available, inspired from the Nexus logo. With the use of polycarbonate plastic, the device stays lightweight as well as durable to handle accidental drops as well. Instead of the matte finish that we’ve been seeing on the Nexus devices so far, the Nexus 6 features a glossy finish that imparts a stylish look to the device. While the device has not undergone dramatic depth reduction, it has been given a very thin bezel that not only reduces the overall width of the device, but also imparts better looks. In terms of the hardware muscle, the Nexus 6 runs on the next-gen Qualcomm Snapdragon processor clocked at 3GHz for superior computing. Along with it, there’s a healthy 3GB of RAM for faster multitasking and 32GB to 128GB storage variants available for users. In terms of connectivity, Nexus 6 features single-SIM GSM connectivity with support for 4G/LTE networks. For wireless connectivity, there’s Bluetooth 4.0 and dual-band Wi-Fi along with NFC for easy and seamless pairing with compatible accessories. The camera at the back has been bumped up to 13-megapixels and instead of full-HD recording, the Nexus 6 gets 4k resolution recording. The front camera has been improved by adding a 5-megapixel camera, which is capable of recording full HD videos. Based on Google’s next generation Android 4.5 Lollypop operating system, the Nexus 6 offers an unaltered, undiluted Android experience, which makes using it a pleasure.
Show Full Article
ShareTweetShare
Share