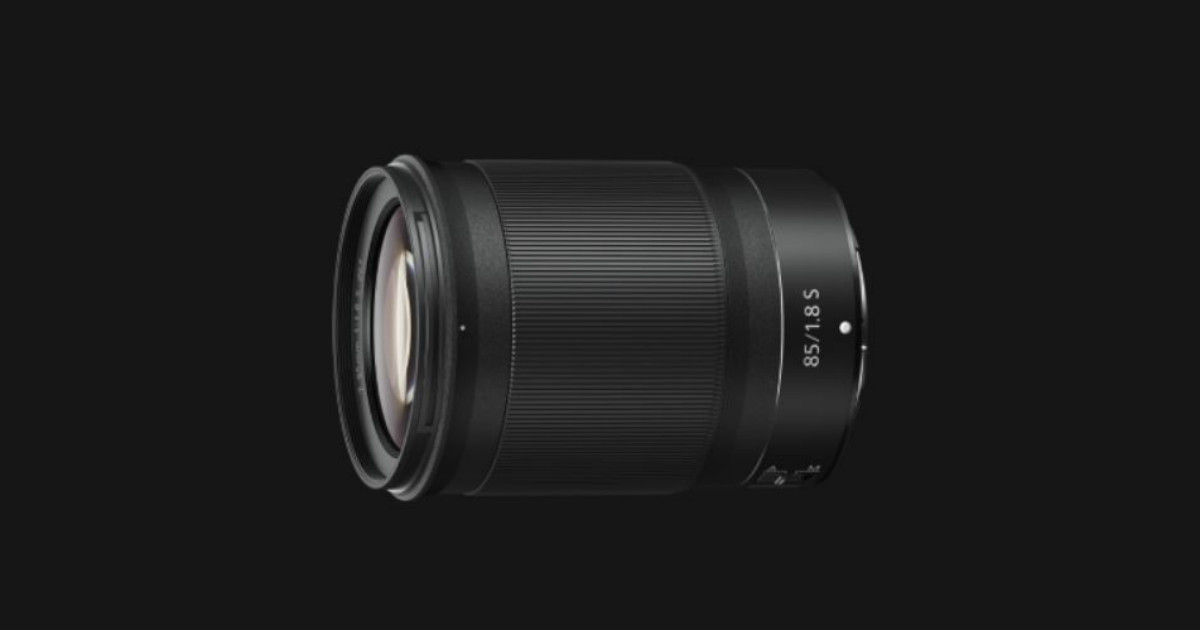 “With the new 85mm lens under the Z-mount portfolio, Nikon now has seven dedicated lenses catering to the Z-series mirrorless cameras”

Nikon has unveiled its latest lens in the Z-mount, S-line portfolio of camera lenses, targeted specifically at the Nikon Z7 and Z6 mirrorless cameras. The Nikkor Z 85mm f/1.8S prime lens is targeted at portrait, still life and fashion photography enthusiasts, and comes with all the bells and whistles that you would expect of a full-frame flagship prime lens.

In terms of specifications, the 85mm f/1.8S offer full-frame coverage, which is expected since both the mirrorless cameras unveiled by Nikon so far are mirrorless. The internal lens construction comprises 12 elements arranged in eight groups, which includes two extra-low dispersion (ED) elements that reduce axial chromatic aberration. For reference, ED elements in a lens tend to provide higher quality optics, which in turn produces colours that are closer to source than what is produced by lenses with non-ED elements. Each of the lens elements also get a nano-crystal coat, which reduces internal diffraction in lenses, and thereby preventing bleeding of light. 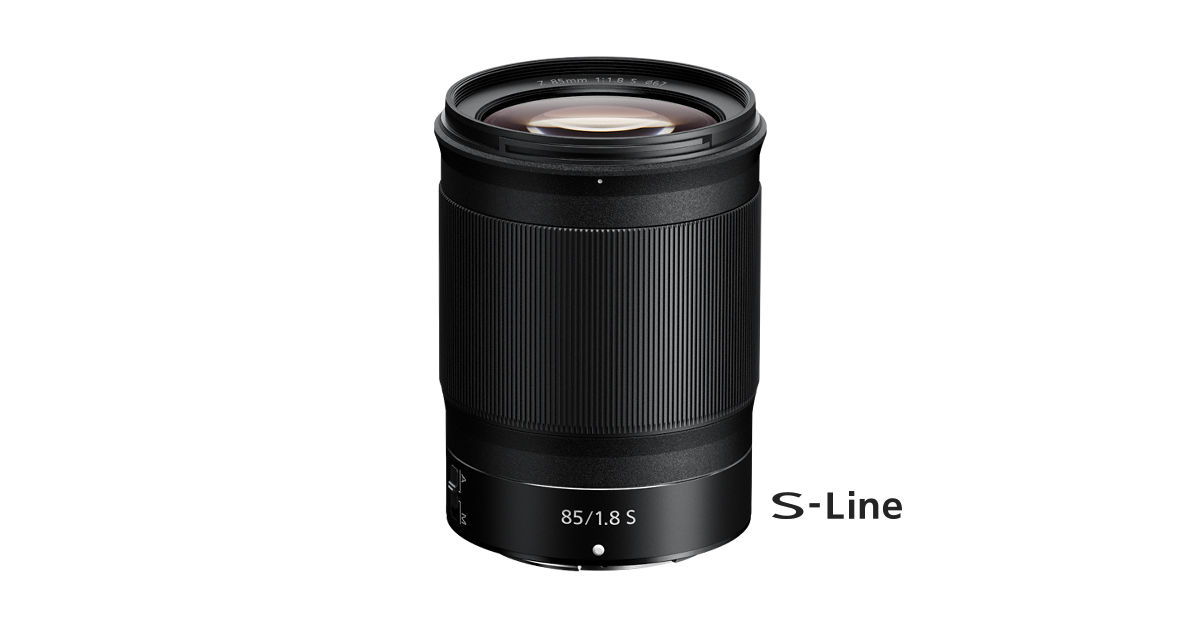 As expected from a lens of this class, the Nikkor Z 85mm f/1.8S offers a native autofocus motor, and is compatible with 67mm external filters. The lens is also weather sealed, which is standard in premium lenses nowadays. The lens includes a configurable control ring on it, which can be configured with specific functions such as exposure control, ISO and more. The autofocus motor is further equipped with a silent stepping motor (STM), which helps in no-noise shooting — something that can be crucial in many situations.

Prices of the Nikkor Z 85mm f/1.8S are yet to be announced, but we expect to hear of it soon since the lens is already listed on Nikon India’s official website. The new lens joins six previously announced Z-mount lenses, including 35mm f/1.8S, 50mm f/1.8S and 58mm f/0.95S Noct prime lenses. The latter one, in particular, is a special offering that takes night-time photography abilities to the next level. The zoom lenses portfolio includes the 14-30mm f/4S, 24-70mm f/4S and 24-70mm f/2.8S, with the latter being one of Nikon’s latest additions as well.