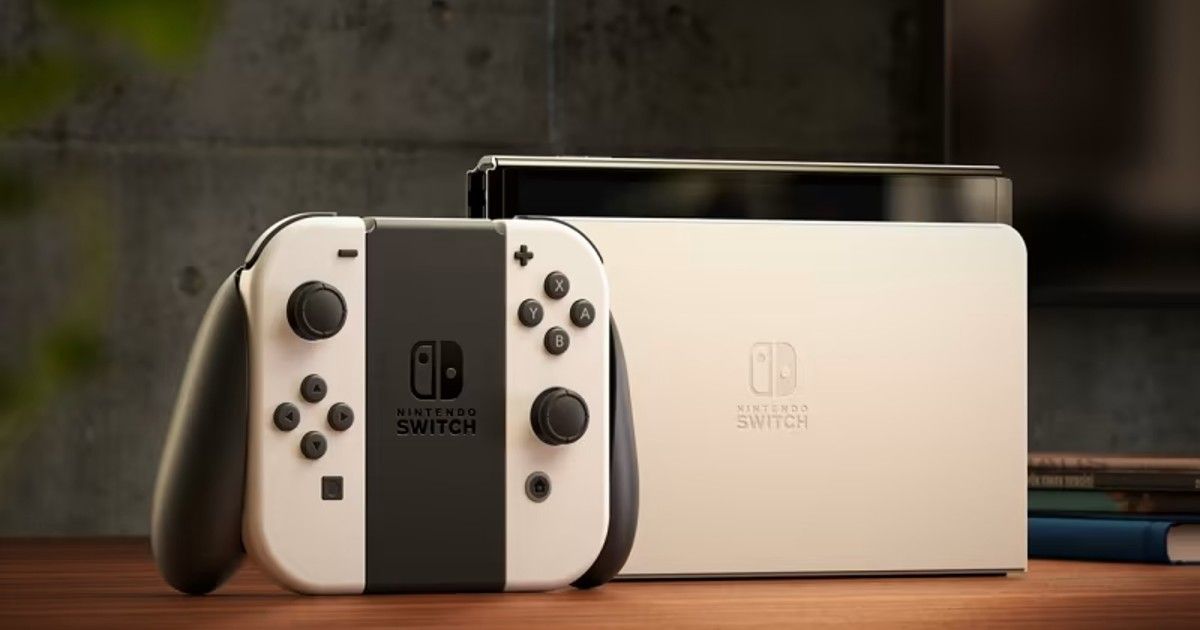 Nintendo hasn’t really said much about the rumoured Switch Pro device for several years. However, this stopped any speculations about the console. Since 2020, there have been several rumours about the launch of the Nintendo Switch Pro, most of which weren’t acknowledged by Nintendo. In fact, Nintendo has said it officially that the company is not working on the Switch Pro. That being said, several Switch players may want a spec bump with some new features on the console, considering how great PS5 and Xbox Series X|S are.

Welp. Tried to keep away from these types of rumours for so long, but way too much smoke now.

It looks like a new model could be announced towards the end of the year.

No more info than that.

Pixelpar has now said on Twitter that a new Switch Pro model may be announced by the end of this year. The leaker has also stated that the new model supports current cartridges, as well as maintains the same branding and form factor. The next Switch console is also expected to deliver better performance. Since Nintendo hasn’t confirmed any of these details yet, they should be taken with a grain of salt. The Nintendo Switch Pro is also rumoured to come with a larger display and support 4K output when docked. The console may also have more RAM and a new Nvidia Tegra chip. A leaker who previously leaked the Splatoon 3 Switch OLED reveal accurately has now reportedly predicted that the Switch Pro could be revealed in September.

Its quite unlikely that Nintendo will publicly discuss anything about the Switch Pro. The latest Switch OLED model was pretty much under the wraps for a long time. The Switch OLED comes with a 7-inch OLED screen to deliver more vibrant colours as well as more onboard memory. A better display and 4K output of the rumoured Switch Pro will be a major spec bump over the Switch OLED model. However, its unclear when Nintendo is planning to announce the console.