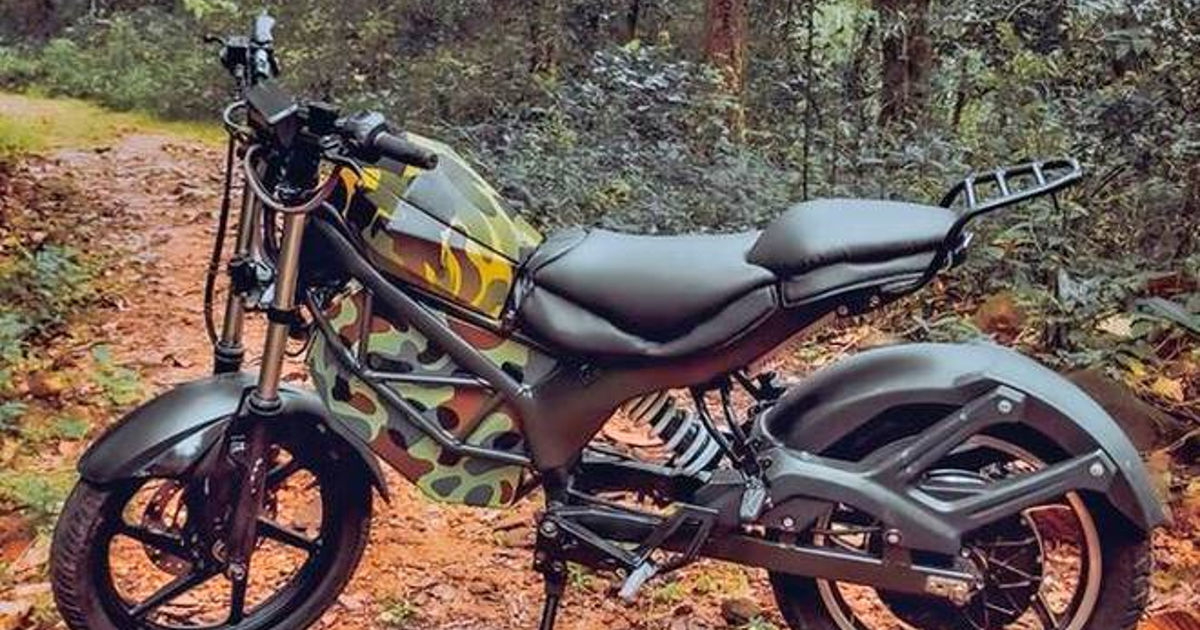 The National Institute of Technology-Karnataka (NIT-K), Surathkal has designed and developed an e-bike that will especially be useful to commute in the forests. An interesting feature about this e-bike is that it can be charged using solar power and it has a removable headlight that doubles up as a torch for use during the night. “Its electric motor is typically silent. This is an added advantage in the forest since the wildlife will remain undisturbed and also it will help in capturing poachers without giving them a chance to flee,” Pruthviraj U., Head, E-Mobility Projects at the Centre for System Design at the institute told The Hindu.

Furthermore, Pruthviraj said the front utility box can be used to keep all the work accessories of forest officials like walkie-talkies, books, etc. Charging docks are provided to charge the walkie-talkie and mobile phones. The rear pannier box can be used to store any other accessories. The e-bike also offers a provision to carry water and food during camping. Pruthviraj, who is also the Assistant Professor at the Department of Water Resources and Ocean Engineering a the NIT-K, said the bike has been designed and developed in such a way that it can be used in the Kudremukh National Park area while also keeping in mind the requirement of forest officials managing the area. The e-bike will be unveiled on November 17th i.e today during a workshop on shola forests organised by the Kudremukh Wildlife Division in Kudremukh.

The e-bike is said to provide access to remote locations and if there’s a fire in the forest, it will help reach the spot in time. “Furthermore, it is desired to enhance the performance of VidhYug 4.0 by replacing its motor with switched reluctance motor,” Pruthviraj said. Ruthren Periyasamy, Deputy Conservator of Forests, Kudremukh Wildlife Division, Karkala said the bike is the brainchild of NIT-K. “We are happy with its performance.“ 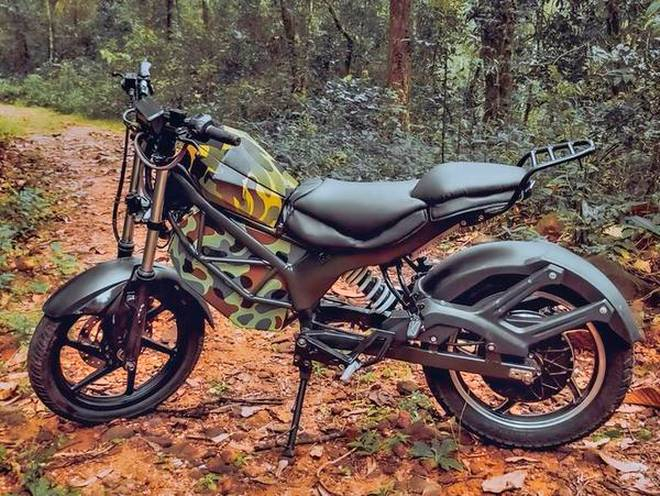 The electric bike can cover up to 75 km on rough terrains, he said. It apparently took three months to develop the bike. The project began during the second lockdown. “Kudremukh Wildlife Division in the Western Ghats is home to the vast shola forests and flora fauna of prominence. The bike has been developed to empower forest officials with e-mobility to commute around the forest region during the protection,” he said. The e-bike ‘VidhYug 4.0′ is powered by a BLDC motor, 33 AH lithium-ion battery. The solar charging setup includes two 400W mono-crystalline solar panels and 1.5 kW UPS unit for charging the battery.