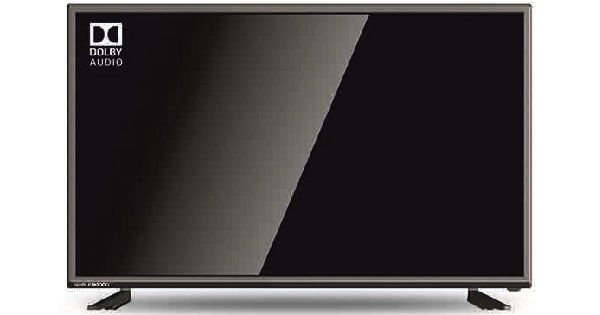 Noble Skiodo has refreshed the lineup of its smart TVs in India with a new NB40MAC01 TV. It’s a 40-inch smart TV with ‘slim bezels and sleek design,’ up to 1,00,000+ hours of content, more than 500 apps, and a host of other functionalities. The TV is also accompanied by a smart remote, which is said to have dedicated buttons and mouse pointers. The Noble Skiodo 40-inch smart TV (NB40MAC01) has been priced at Rs 16,999. It is already available for sale in the leading retail stores and e-commerce platforms across the country. 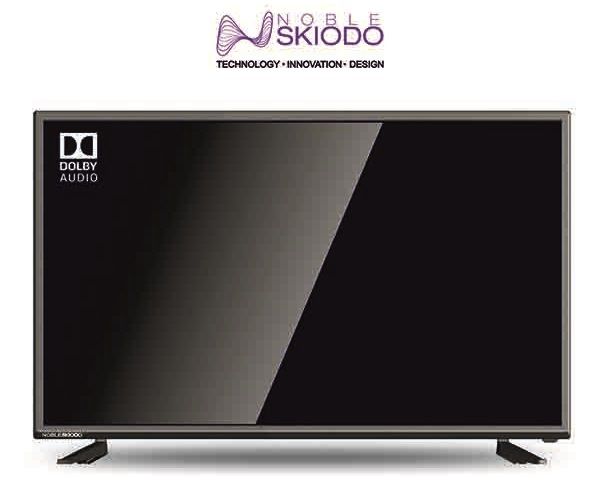 Coming to the specifications, the new Noble Skiodo TV packs a 40-inch screen that bears full HD (1,920 x 1,080p) resolution and 178-degree viewing angle. It’s an A+ Grade panel with zero dot picture, which according to the company, brings 16 million shades, while the Dynamic Crystal colours deliver lifelike variants. The TV has 1GB of RAM and 8GB onboard storage to store apps such as Hotstar, Voot, YouTube, and much more. There is also built-in Miracast support that can be used to mirror compatible smartphones/ laptops’ screen to the TV.

In terms of connectivity, the Noble Skiodo smart TV offers 2x USB and 2x HDMI ports along with Wi-Fi and LAN. “The smart TV is designed and manufactured in India and suits the Indian voltage fluctuations,” the company said in the press release. It also has a power mode for enabling low power consumption. The TV comes with “smart intelligent” UI and AI-powered Sensy technology that creates a TV guide app. 20W built-in speakers fine-tuned by Dolby Atmos rounds off the specs sheet of the smart TV.