Noise needs no introduction in the wearable segment. The brand is the leading smartwatch maker in India, with a 23 percent market share as of Q1 2022. This can be attributed, at least in part, to the company’s strong presence in the under Rs 5,000 price bracket, which garners a ton of eyeballs. And, to capitalise on the growing momentum, the company recently announced the ColorFit Pro 4 Max in the country. The budget-centric smartwatch comes with some interesting features such as Bluetooth calling, which is generally found in a mid-range wearable. I have been using the Noise ColorFit Pro 4 Max for well over a week now and here is what I make of it: 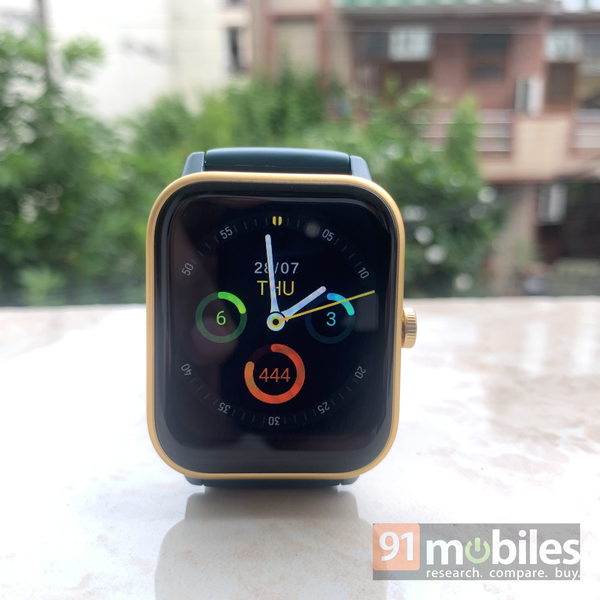 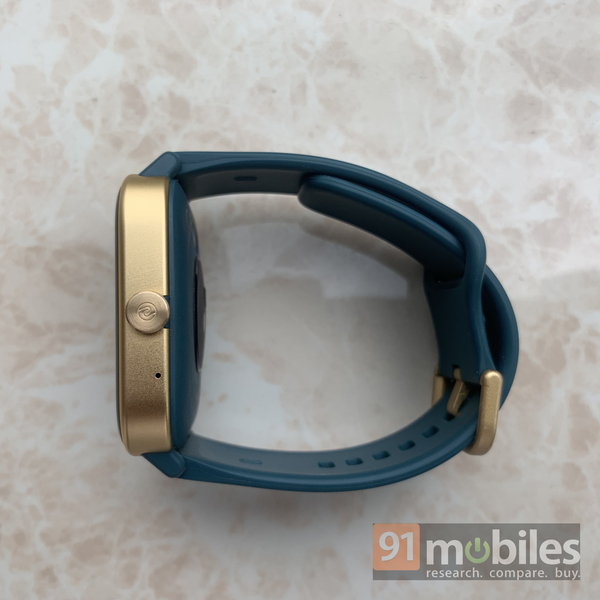 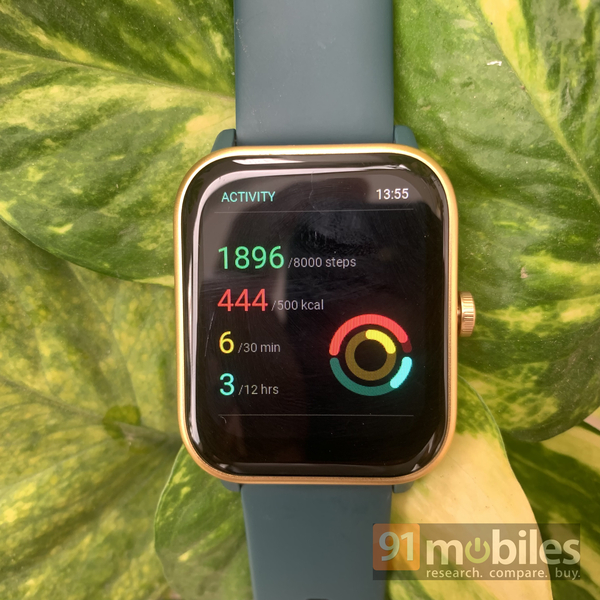 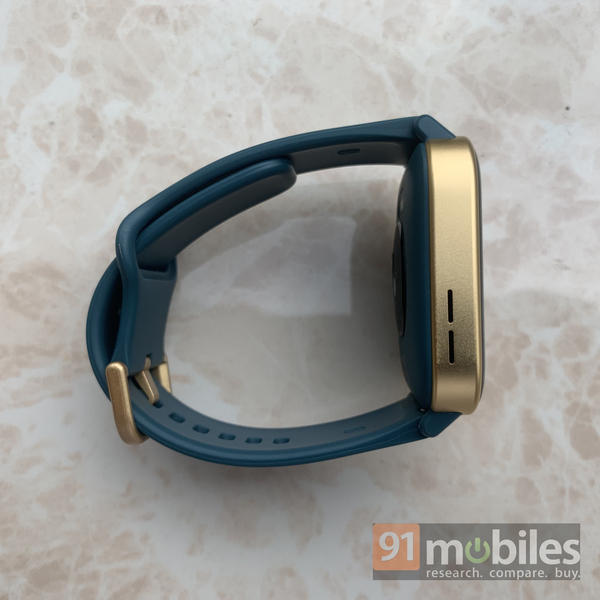 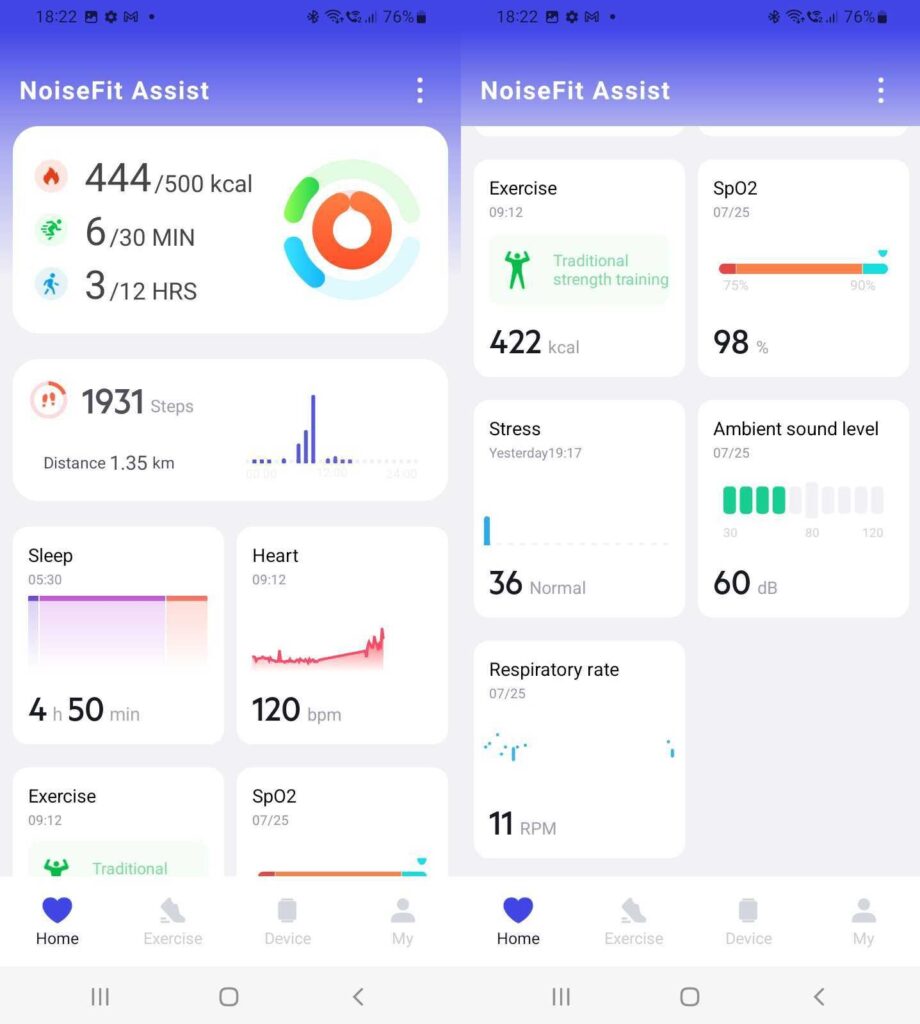 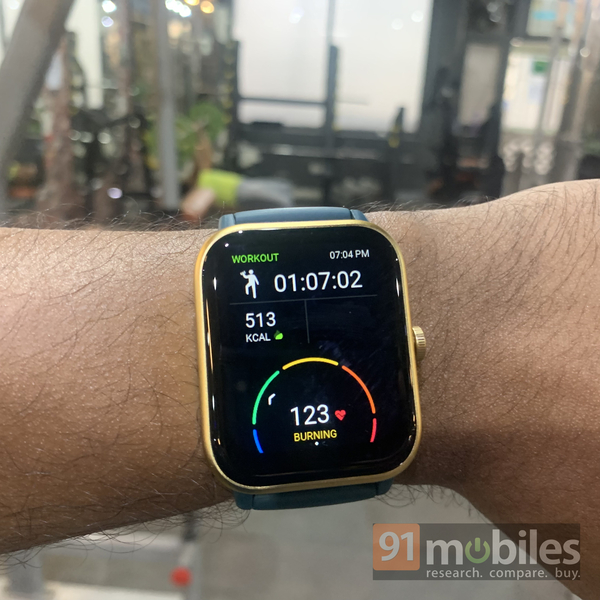 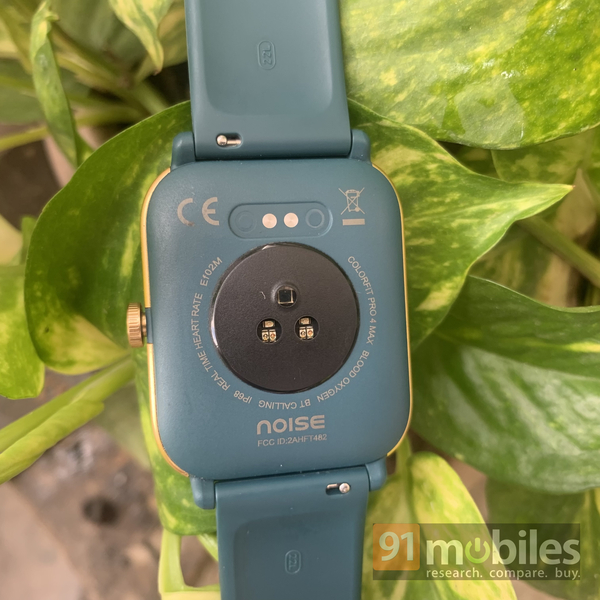 Everything said and done, at Rs 4,499, the Noise ColorFit 4 Pro Max is among the most feature-packed smartwatches in the market. That’s not to say that the watch is perfect and I wish it offered better step tracking and a louder speaker. Thankfully, the watch somewhat makes up for its shortcomings by offering a stylish design, an array of sports modes, a large screen, and Bluetooth voice calling. So, if you’re in the market for a good-looking and affordable timepiece with smart features, the ColorFit 4 Pro Max is a sound option to consider.

Noise Buds VS104 with 30 hours playtime launched in India, available at Rs 999 only for today

7 wearables launched in India this week