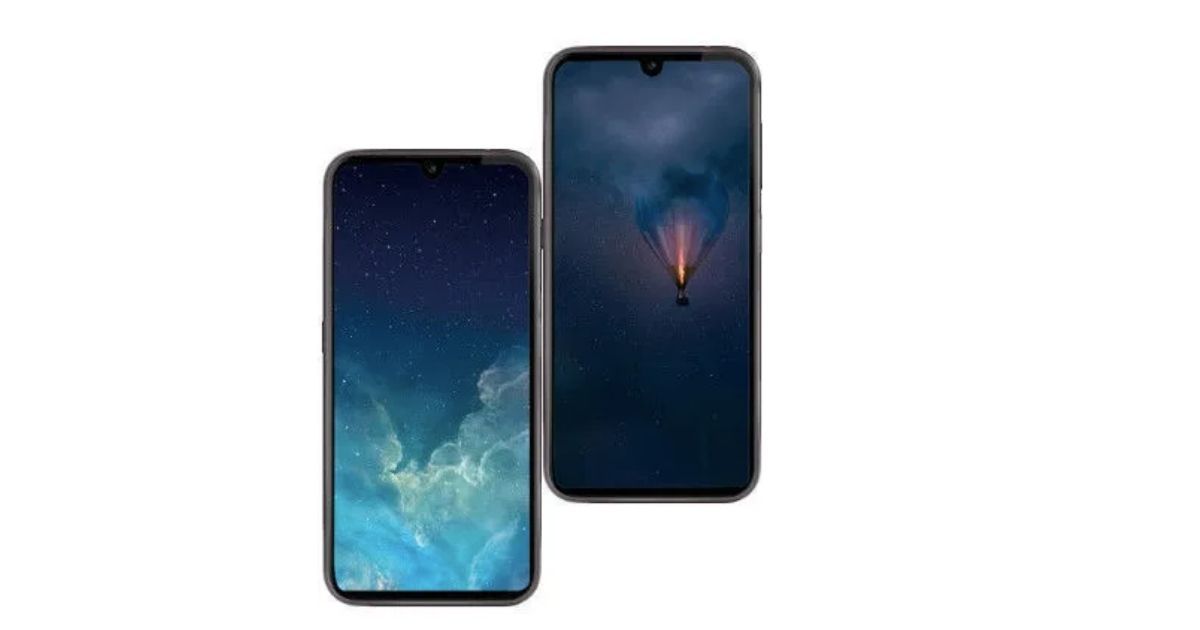 Nokia 1.4 launch is expected shortly and the phone will come as the company’s affordable offering that will succeed the Nokia 1.3 from 2020. A recent leak had revealed complete Nokia 1.4 price and complete specifications, leaving nothing to the imagination. Now, ahead of the announcement, the handset has been listed on the website of UK retailer ‘egenisys’, as spotted by the NokiaPowerUser. The listing shows the handset will have 1GB RAM, 16GB storage, and Blue colour option, corroborating with the recent report. The Nokia 1.4 price in the UK is said to be £83 (around Rs 8,400/$114). To recall, the Nokia 1.3 launched at $99 in the US.

Separately, Nokia 1.4 has also bagged Thailand’s NBTC certification, suggesting it will launch in the Asian markets as well.

As for the Nokia 1.4 specifications, it is said to come with a 6.51-inch HD+ LCD display and be powered by a quad-core 1.3GHz processor coupled with 1GB RAM and 16GB native storage that can be expandable via a microSD card up to 128GB. It is like to boot Android 10 (Go Edition) out of the box and have a fingerprint sensor for security. The phone will have 4G LTE connectivity.

Moving on to cameras, the Nokia 1.4 has dual-cameras at the back, with an 8MP primary sensor and a 2MP secondary lens with an LED flash. it has a 5MP snapper on the front for selfies and video chats. Connectivity options include 4G LTE, single-band Wi-Fi, Bluetooth 4.2, 3.5mm audio jack, and microUSB port for charging. A 4,000mAh battery is said to fuel the phone. Lastly, the phone will be available in Blue and Grey colour options.