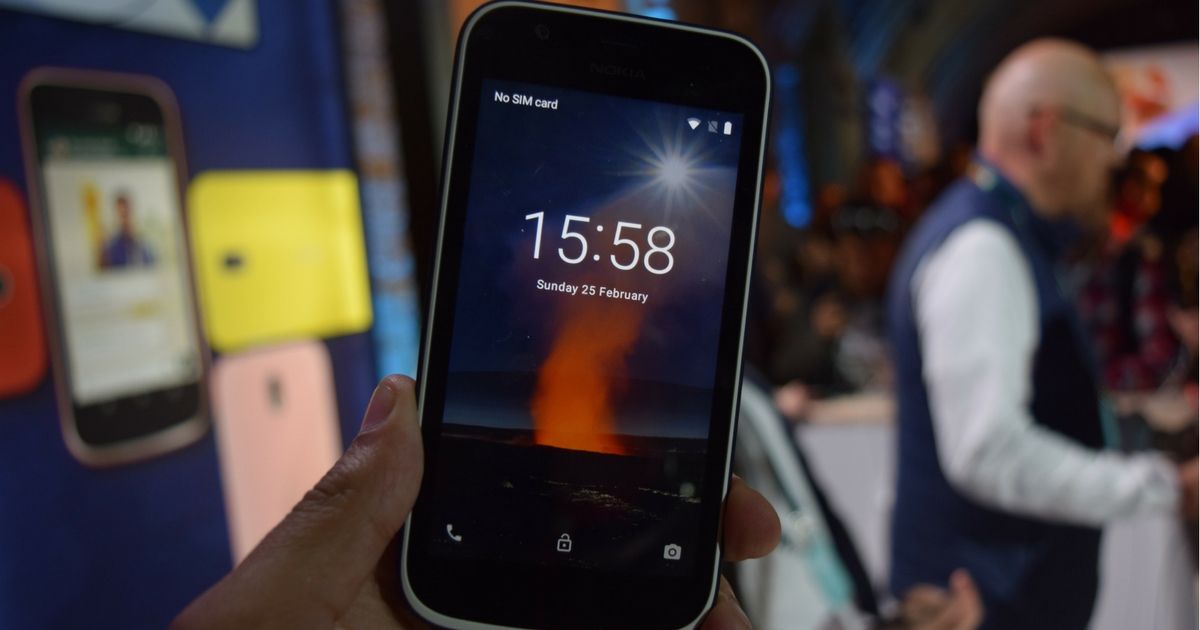 “With this, HMD Global has delivered the Android Pie update to a total of 22 of Nokia smartphones till date”

When it comes to providing the latest software experience to its users, HMD Global certainly sets an example for other smartphone makers. The company constantly rolls out new software upgrades for the Nokia handsets as soon as new Android versions are released by Google. For example, a total of 21 phones have been running Android Pie for a while. Now, yet another handset from the brand has received the sweet Android Pie treatment. 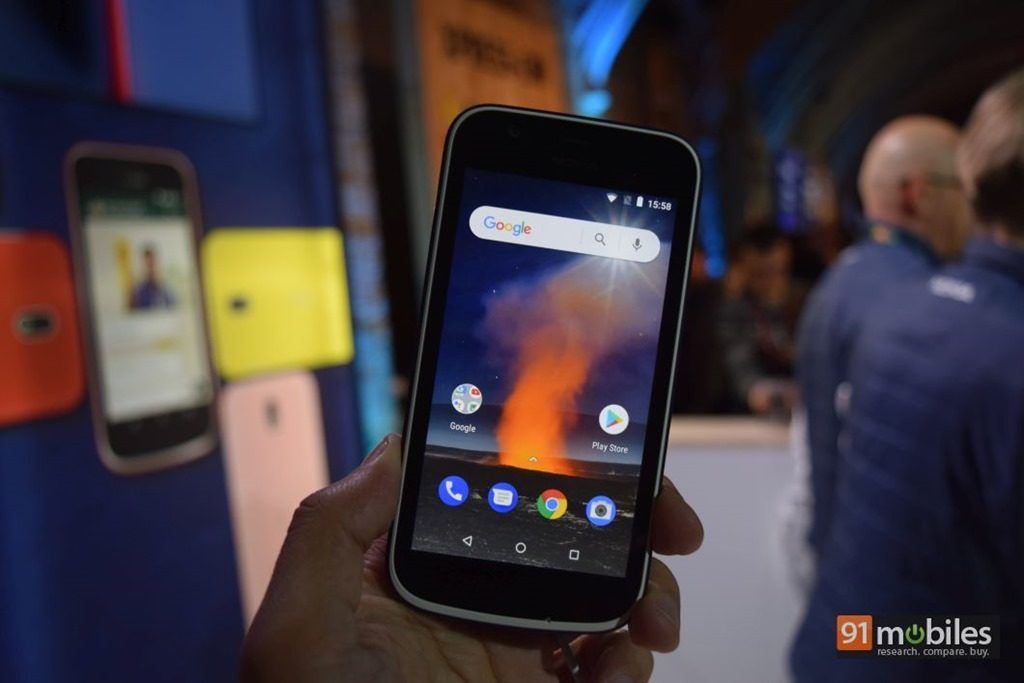 The latest Nokia phone to get the new firmware is the Nokia 1. The handset has received the Android 9 Pie (Go edition) upgrade, which is the lighter version of the OS made for budget phones low on RAM and storage. The update is being released over the air in a phased manner, so it might take some time to land on your phone. The latest version of the OS offers brings a handful of new features apart from usual performance enhancements.

Juho Sarvikas, Chief Product Officer, HMD Global, “With Nokia 1 getting its very own slice of Pie, we now have a full portfolio of Nokia phones on Android 9 Pie, starting at just sub $80. This changes the industry paradigm – for too long consumers have had to accept older OS versions as the norm on entry level smartphones. We are living our promise to deliver a phone that will keep getting better over time through the latest experiences and always being up-to-date. And with the Nokia 1 upgrade to Google’s latest OS, fans can get up-to-the-minute software experiences and innovations from Google even in the most affordable segment”.

To recall, the Nokia 1 entry-level offering was unveiled at MWC 2018. The phone features a 4.5-inch FWVGA display, and is powered by a 1.1GHz quad-core MediaTek MT6737M processor. The smartphone comes with 1GB of RAM and 8GB of native storage that can be further increased up to 128GB by inserting a microSD card.

For imaging, the smartphone has a 5-megapixel camera at the back with an LED flash unit. For selfies and video calling, the phone features a 5-megapixel snapper on the front. In terms of connectivity, you get 4G LTE, dual-SIM slots, Wi-Fi, Bluetooth, and A-GPS. A 2,150mAh battery completes the list of the specifications.

The Nokia 1 comes in Warm Red and Dark Blue colour variants. The phone is being offered for Rs 3,999.