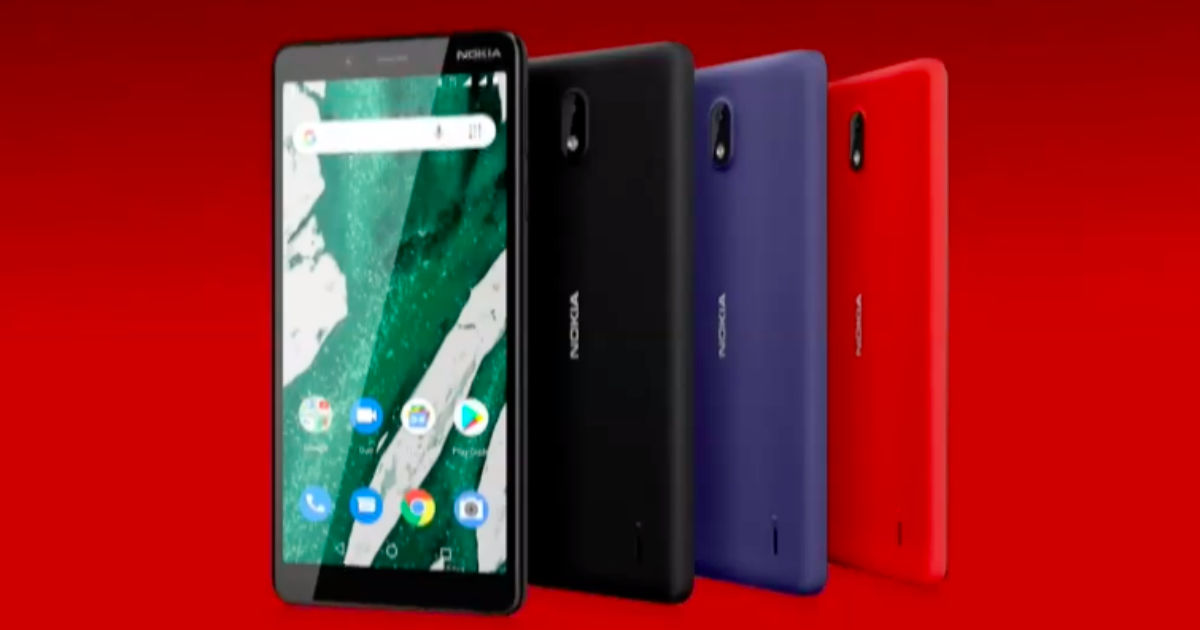 “The company recently launched the Nokia 4.2 and Nokia 3.2 smartphones in India”

HMD Global, the license holder to make and sell Nokia phones, is gearing up for another smartphone launch in India. The vendor has sent out press invite for a launch event on June 6th in the country. While the invite doesn’t reveal which handset it’s going to be, speculations are it could be Nokia 1 Plus. The phone is the new budget offering from the brand, which was introduced earlier this year at MWC 2019, Barcelona, Spain alongside Nokia 9 PureView, Nokia 4.2, and Nokia 3.2 smartphones.

The Nokia 4.2 and Nokia 3.2 were recently launched in India at Rs 10,990 and Rs 8,990, respectively. This leaves Nokia 9 PureView and Nokia 1 Plus as the only smartphones that are yet to launch in the country. Considering the recent trends, it’s likely to be the Nokia 1 Plus smartphone. HMD Global may launch the handset to compete against the Xiaomi Redmi Go smartphone in the entry-level market. 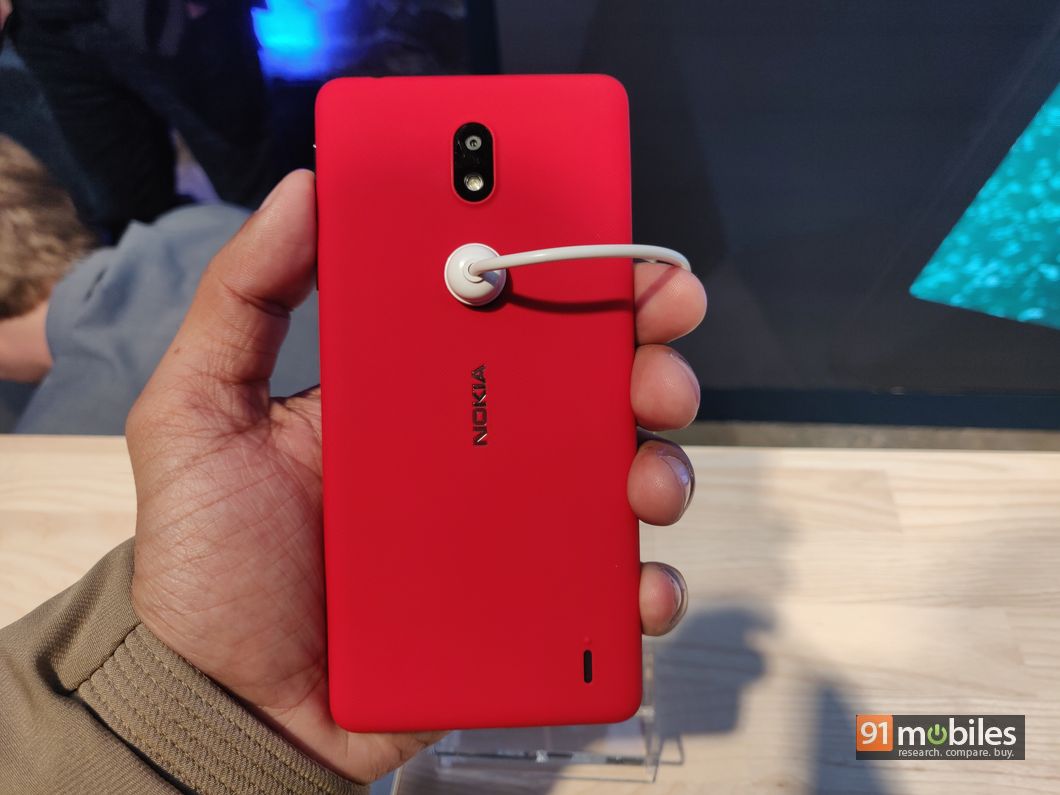 To recall, the Nokia 1 Plus ships with Android Go (Pie Edition) software and a suite of ‘Go apps’ out of the box. It features with 5.45-inch IPS FWVGA+ 18:9 display and has 1.5GHz MediaTek’s quad-core MT6739WW chipset paired with a gigabyte of RAM and 8GB of user-expandable storage ticking at its core. The phone also rocks an 8-megapixel sensor with LED flash on the rear and a 5-megapixel selfie shooter on the front. A 2,500mAh battery fuels the device, and in terms of connectivity options, you get 4G LTE, Wi-Fi, Bluetooth, microUSB 2.0, and 3.5mm headphone jack.

Having said that, we can’t rule out the possibility of Nokia 9 PureView smartphone altogether. The handset is the flagship offering from the brand and rocks, now dated, Qualcomm’s Snapdragon 845 SoC out of the box. We are likely to know more details on this in the coming days, so stay tuned!