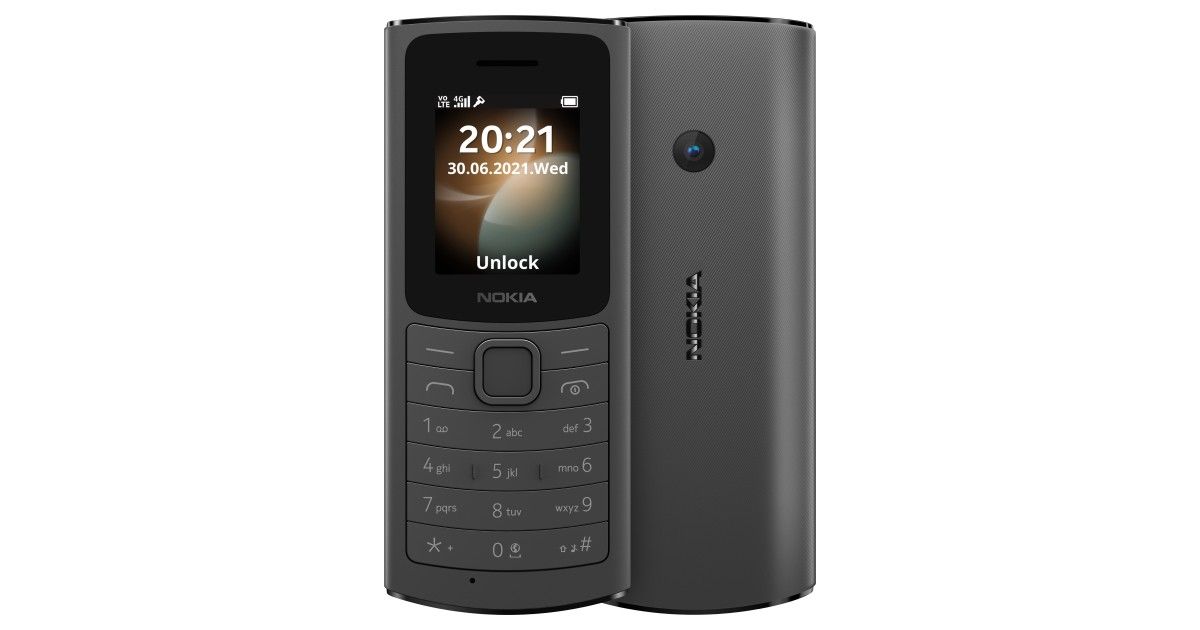 Nokia doesn’t seem to have any high-end smartphones in the pipeline anytime soon. Hence, we have to make do with entry-level devices and 4G versions of ancient Nokia phones. This time around, the Nokia 110 gets a fresh coat of paint. The Nokia 110 4G version is now official in India, complete with features from yesteryears, including a battery that lasts for days on end. The Nokia 110 4G is presumably HMD Global’s answer to the Realme DIZO Star 500 launched some time ago, although it does cost quite a bit more. Nonetheless, the Nokia 110 4G should make for an excellent feature phone with access to high-speed internet.

The Nokia 110 4G price in India is set at Rs 2,799. It will be available for purchase via Amazon and Nokia’s official website in three colour variants, namely Yellow, Aqua, and Black. 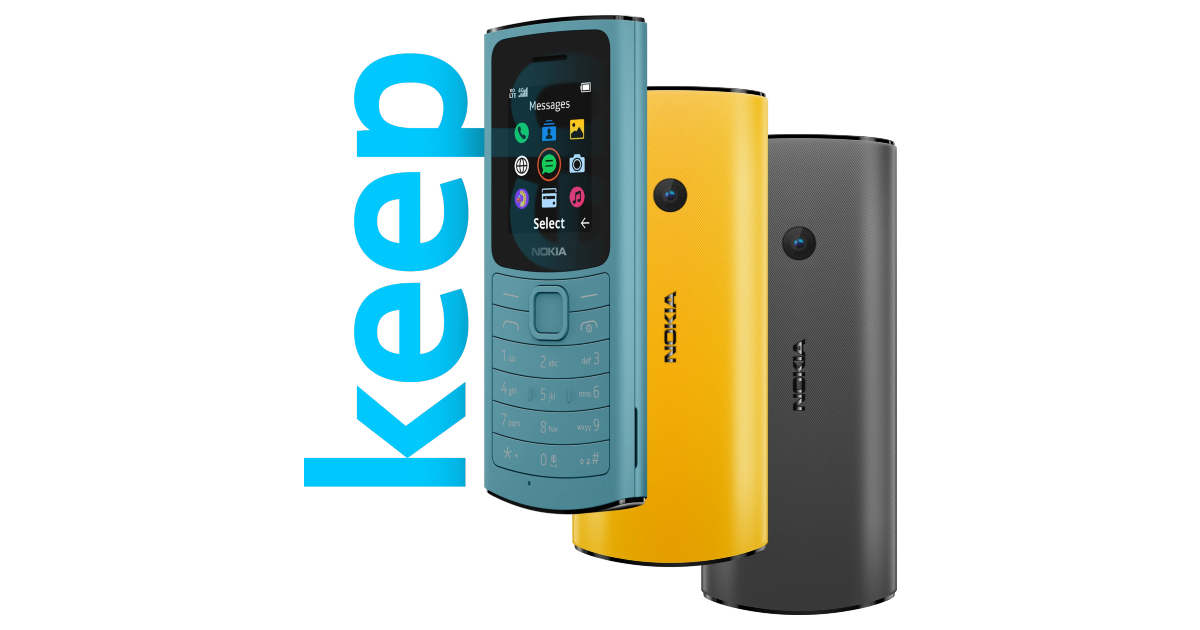 There isn’t much to talk about when it comes to the Nokia 110 4G specifications. It ships with a 1.8-inch LCD panel with QQVGA resolution. It runs Nokia’ ancient S30 OS out of the box. Something like KaiOS would have been ideal, as it supports more apps, including popular ones such as WhatsApp. Nokia says that it has tweaked the phone’s UI with zoomed-in icons and text-to-speech, making it easier for people with visual impediments to using the phone. 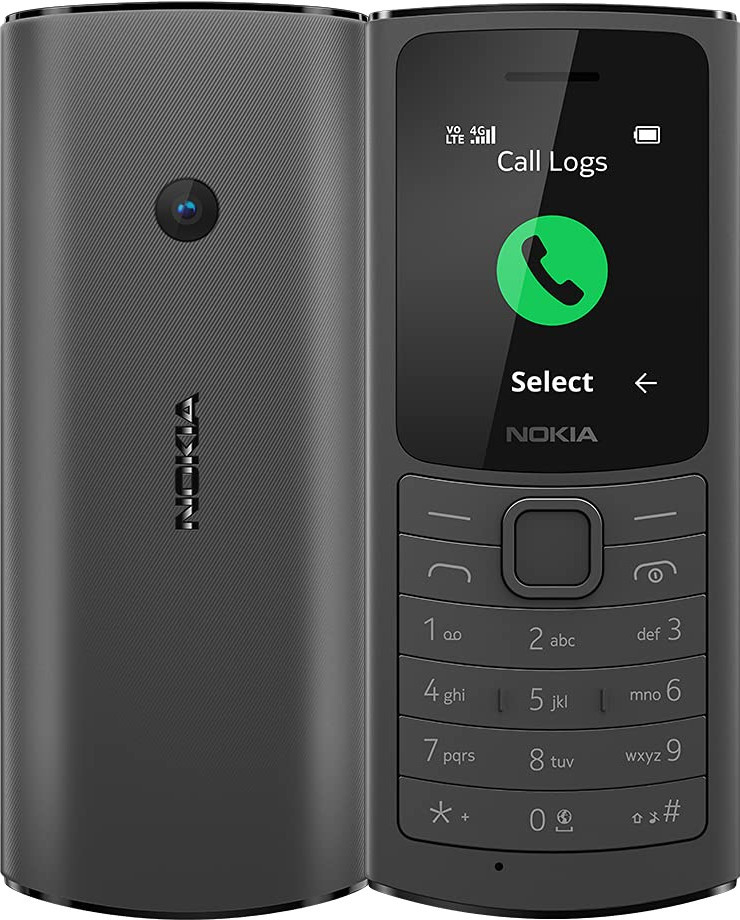 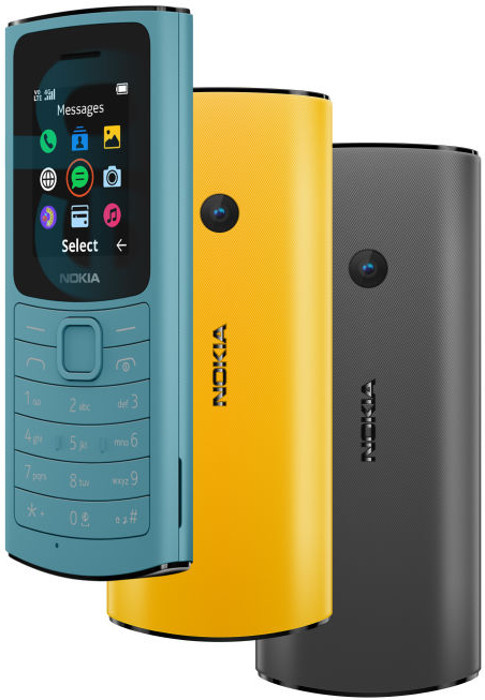