“The Nokia 2.1 is among a very small list of budget smartphones to have received the latest update, giving it a niche but crucial upper hand.”

A few years ago, when HMD Global reintroduced the Nokia brand into this smartphone saturated world, there was plenty of skepticism about the once all-conquering Finnish brand. Ever since Nokia withdrew its business, the world has become saturated with smartphones, Android is the most-used mobile operating system, and there are far higher manufacturers selling phones than before. As a result, it was doubtful if Nokia could recreate its charm, and sell smartphones buoyed by nostalgia. Back in the day, Nokia was among the most experimental companies in terms of design, ergonomics and form, having famously built some of the most bizarre (and some completely inexplicable) mobile phone designs ever. 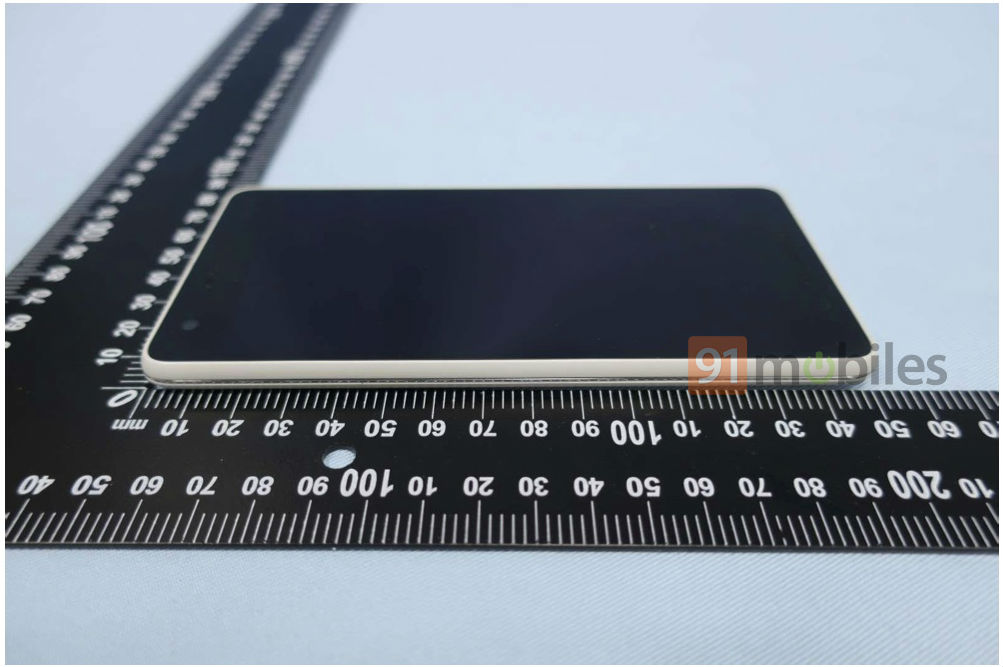 With its return, while the Nokia-branded smartphones do not particularly look very different from the rest of the smartphone pack, HMD Global has attempted to carve out its niche with supreme build qualities and a premium finish, as well as stock Android with the promise of regular updates. Earlier this year, Nokia even included its pre-launched devices into its Android One program. The Nokia 2.1, meanwhile, is one of the least expensive smartphones, and is a part of Google’s low-power Android Go programme. It is this that helps HMD Global to roll out surprisingly regular updates to its phones.

The Nokia 2.1 is powered by the Qualcomm Snapdragon 425 SoC, along with Adreno 308 GPU, 1GB RAM and 8GB of onboard storage. It gets a 5.5-inch HD display protected with Corning Gorilla Glass, has an 8MP primary camera and a 5MP front-facing camera, a dedicated memory card slot (alongside the dual-SIM slots), and a 4,000mAh battery pack. It is priced at Rs 6,999, making it a very efficiently-priced smartphone for those with very basic use cases.