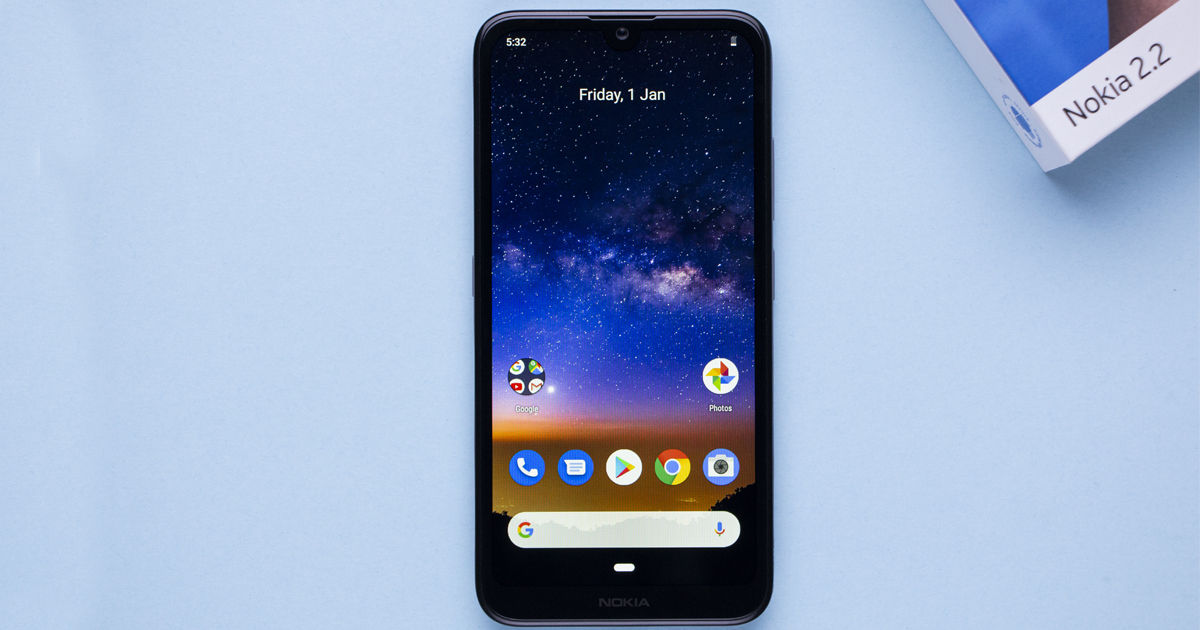 “The Nokia 2.2 is the first Nokia 2 series smartphone to be part of Android One programme”

HMD Global, the license holder to make and sell Nokia phones, has introduced yet another affordable smartphone called Nokia 2.2. The Nokia 2.2, which has been unveiled in India and Italy simultaneously, is positioned below the recently launched Nokia 3.2 and Nokia 4.2 smartphones to compete against Xiaomi’s new Redmi 7 smartphone as well as other models in the budget segment. The Nokia 2.2 is the first smartphone in the Nokia 2 series to be part of Android One programme, which means it’ll receive time software support, including the Android Q and R upgrades, for up to three years. The handset also boasts of a waterdrop display notch, AI imaging technology, and glossy nano-coating design. 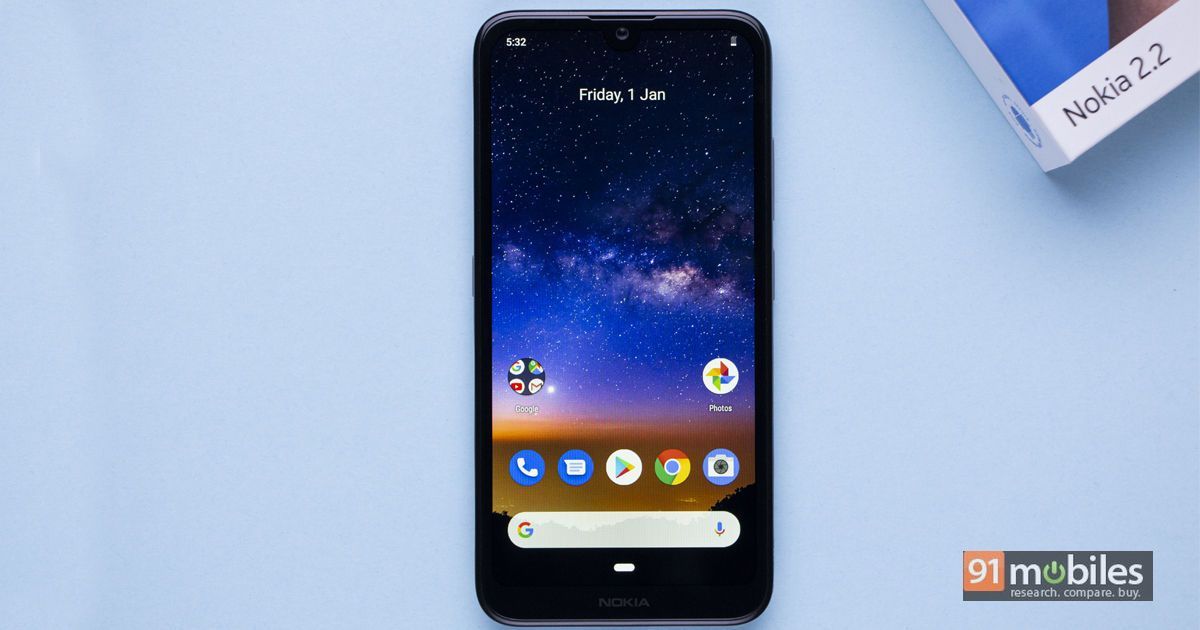 The Nokia 2.2 price in India is set at Rs 7,699 for the base 2GB RAM + 16GB storage variant, while the 3GB RAM + 32GB storage variant will set you back to Rs 8,699. However, for a limited time – until June 30th, the company is selling the handset at Rs 6,999 and Rs 7,999 respectively. The Nokia 2.2 smartphone goes for sale in India starting June 11th across top retail stores and Flipkart pan-India. Interested buyers can pre-book the handset, which comes in Tungsten Black and Steel hues, on Nokia’s official website from June 6th to June 10th. Five lucky customers will get 100 percent cashback on their purchase during the period.

Apart from this, Jio subscribers on Nokia 2.2 will get instant cashback of Rs 2,200 – in the form of 44 discount coupons of Rs 50 each – along with 100GB additional data. The cash back and additional data will be applicable on recharges of Rs 198 and Rs 299 from the MyJio App.

As for the specifications, the Nokia 2.2 ships with a 5.7-inch dewdrop notch display that bears 19:9 aspect ratio, HD+ resolution, and 400 nits brightness. The handset is powered by an entry-level MediaTek Helio A22 quad-core chipset paired with up to 3GB of RAM and 16/ 32GB of native storage. For photography, there is a 13-megapixel f/2.2 sensor with auto-focus and LED flash on the rear and a 5-megapixel shooter on the front for selfies and video calling. The cameras have got features such as AI-powered low light enhancement, HDR, panorama, time lapse, beautify, and Google Lens. 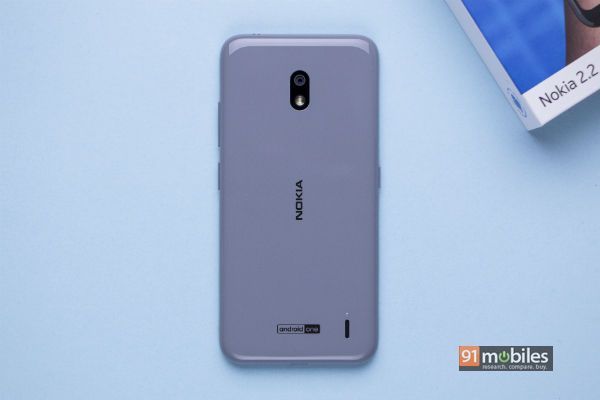 The Nokia 2.2 comes pre-loaded with Android 9 Pie out of the box to take care of the software side of things. A 3,000mAh battery with standard 5W charging tech fuels the handset. The phonemaker compensate the missing fingerprint sensor on the phone with face unlock. Other features include a dedicated Google assistant button and connectivity options Wi-Fi, Bluetooth, microUSB, dual SIM card support, and a 3.5mm headphone jack. The Nokia 2.2 measures 145.9 x 70.5 x 9.3m and weighs 153 grams.