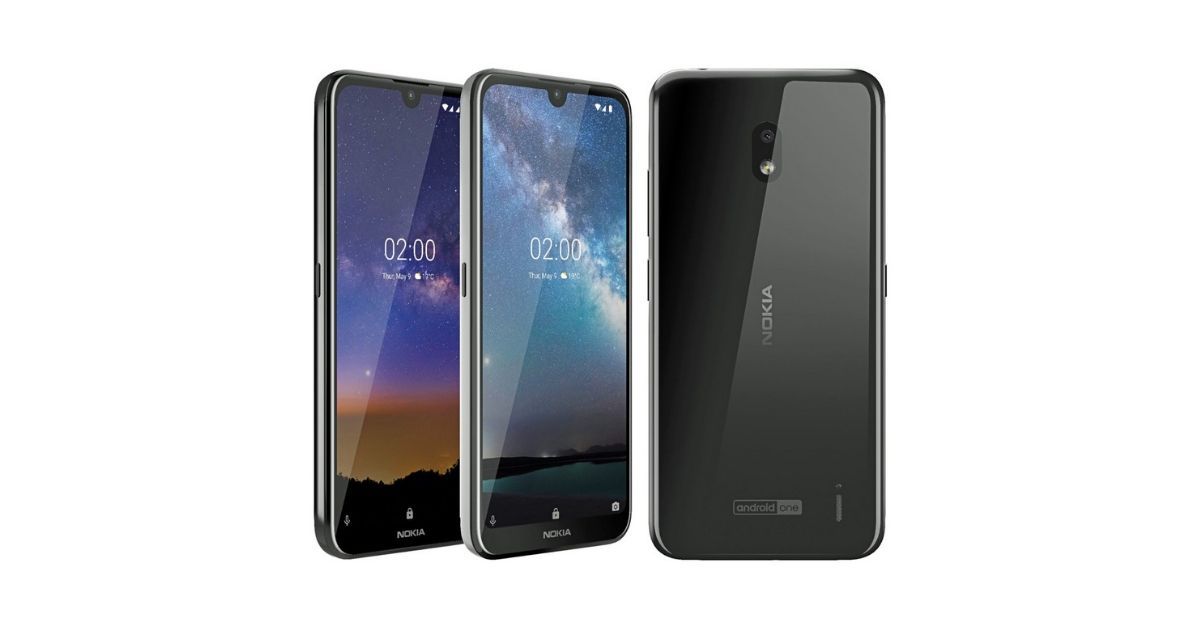 “The Nokia 2.2 is expected to feature a notification light in the power button itself”

HMD Global has an event scheduled for later today but ahead of the official unveiling, Nokia 2.2 renders have already surfaced on the Internet. Well-known and more importantly reliable tipster Evan Blass (aka @evleaks) has shared the renders of the upcoming Android One Nokia handset and the images clearly show that the Nokia 2.2 is set to sport a waterdrop notch design with thick bezels at the bottom. To give you a fair idea, the bottom bezel is thick enough to even house the ‘Nokia‘ branding up front, which is rarely the case with most smartphones these days. 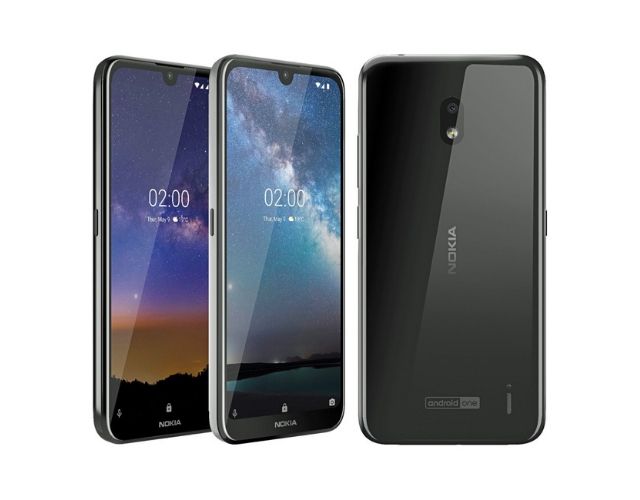 Moving along, as you can see, the handset can be seen with a single rear camera, placed on a glass-like back and assisted by an LED flash module and a Nokia branding (again!) in the middle. Below the Nokia branding, there is an Android One branding as well, which we have come to expect from HMD Global. The handset is expected to feature a notification light on the power button itself. The Nokia handset with model number TA-1183, which recently received BIS certification in India, is speculated to be Nokia 2.2.

If this turns out to be the case, the Nokia 2.2 will be offered with two RAM options – 2GB and 3GB. The smartphone will also be offered in two storage options, i.e. 16GB and 32GB. If we talk about pricing, the handset has been tipped to cost less than Rs 7,000. Separately, the brand is also expected to launch Nokia 9 PureView at the event as well. To recall, Nokia 9 Pureview is the first and the only handset in the world to feature a penta-lens camera setup at the back with three 12-monochrome sensors and two 12MP RGB sensors with Zeiss optics. As we are just hours away from the official launch, we won’t have to wait for long to get the official details.