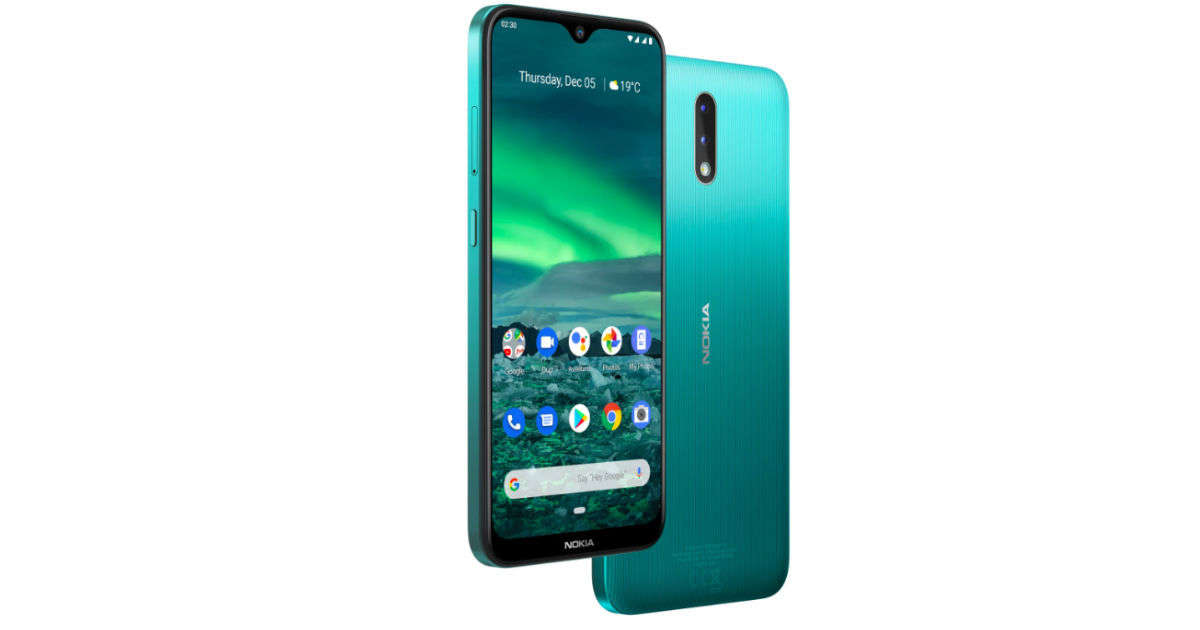 Nokia may launch two new affordable smartphones, namely Nokia 2.4 and Nokia 3.4, ahead of its flagship Nokia 9.3 PureView and mid-range Nokia 7.3 5G and Nokia 6.3. As per a report by NokiaPowerUser, the Nokia 2.4 and 3.4 may be announced in September. The Nokia 9 PureView, Nokia 7.3 5G, and Nokia 6.3, on the other hand, are expected to launch in early Q4 2020. The work on these smartphones has been completed and their production may start in September/ October, the report claims.

Additionally, it’s also being said that the Nokia 8.3 5G may go on sale by the end of this month. The smartphone was launched globally back in March and is yet to be released in many markets, including India. Speaking of India, we hear that the Nokia 5.3 may launch in the country in August joined by two more budget phones.

The Nokia 8.3 5G, to recall, comes with a 6.8-inch PureDisplay screen with an FHD+ resolution and always-on HDR support. The phone comes with 5G connectivity thanks to the Snapdragon 765G SoC. The chipset is paired with up to 8GB of RAM and 128GB internal storage. The handset sports a quad-camera setup, comprising 64MP primary camera, a 12MP ultra-wide angle lens with 4K ultra HD support, a 2MP macro lens and a 2MP depth sensor. Up front, the smartphone gets a 24MP selfie camera. The handset was launched in Europe with a starting price of EUR 599 (approx Rs 47,800).

The specifications of Nokia 2.4 and Nokia 3.4 remain vague at the moment. The Nokia 7.3 is said to be a 5G offering with Snapdragon 765G SoC. The handset may ship with 48MP/ 64MP primary camera, while the front camera may get 24MP/32MP sensors. The Nokia 6.3, on the other hand, is rumoured to launch with Snapdragon 730 processor, Zeiss quad-camera setup consisting of a 24MP primary sensor, a 12MP ultra-wide-angle lens, a 2MP depth sensor, and a macro lens. The fingerprint sensor is said to be present in the power button. The handset could be priced at EUR 249 (approx Rs 20,500) for the base 3GB + 64GB variant.

As for flagship Nokia 9.3 PureView, we expect to see a 6.29-inch Quad HD+ P-OLED 120Hz display with an in-display fingerprint sensor. The handset may rock Qualcomm Snapdragon 865 SoC coupled with Adreno 650 GPU, up to 8GB RAM, and 256GB storage. The Nokia 9.3 PureView will reportedly sport Penta-camera setup at the back that includes a 64MP primary camera with OIS, a 108MP wide-angle lens, a telephoto lens, portrait lens, and a macro sensor. The phone may house a 4,500mAh battery with fast-wired and wireless charging support.