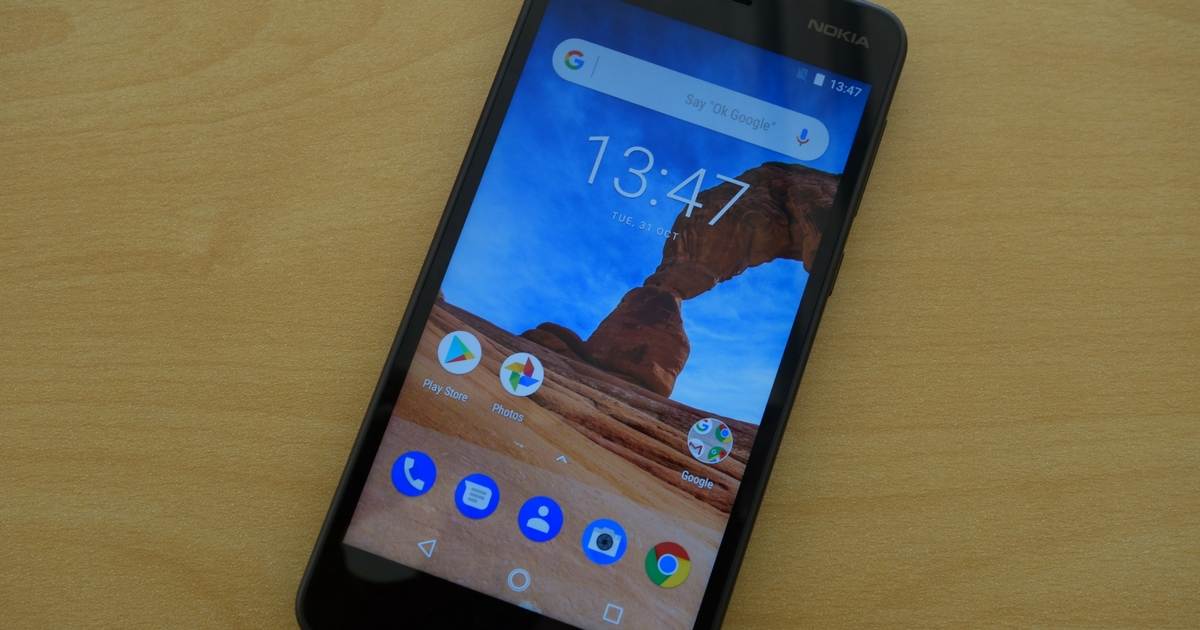 HMD Global Chief Product Officer Juho Sarvikas had earlier hinted that the Android 8.1 Oreo update will be rolled out to its Nokia 2. Interestingly, the top executive suggested that users should stick to the Android Nougat if they wish to enjoy snappier user interface. The Beta Testing of Android Oreo for Nokia 2 (first impressions) has now been closed, hinting that the rollout for a stable update might be on the way. 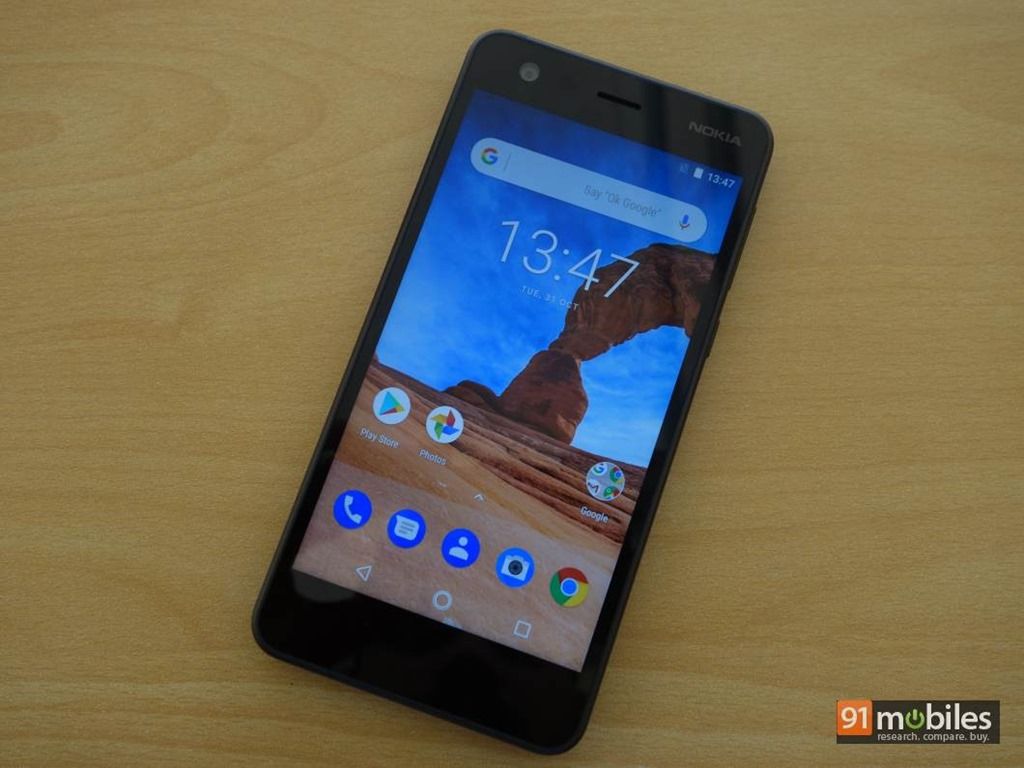 Nokia 2 users who had opted for the beta testing of the Android Oreo build have received an email stating that the testing has concluded. The next stable update for the budget Nokia handset is expected to be the Android 8.1 Oreo. Moreover, while the Nokia 2 comes with 1GB of RAM, it boots the regular version of Android and not Android Go. To recall, Google transitioned smartphones with 1GB RAM to Android Go program for a more optimised experience. However, it was a difficult task to move an existing Android smartphone to Android Go platform. HMD Global has worked with Google and Qualcomm to make it possible for Nokia 2 to run Android Oreo but, with the trade-off being the smoothness of the system UI.

To recap on the specifications, Nokia 2 comes with a 5-inch HD LTPS display with a layer of Corning Gorilla Glass 3 on top. Powering the smartphone is a 1.3GHz quad-core Qualcomm Snapdragon 212 processor, mated to 1GB of RAM and Adreno 304 graphics. The onboard storage is 8GB, which can be further increased up to 128GB using a microSD card. For cameras, you get an 8-megapixel primary shooter with an LED flash on the rear and 5-megapixel shooter for selfies. A 4,100mAh battery completes the spec sheet of the entry-level handset.

As of now, there is no word when the official stable Android 8.1 Oreo will roll out to the budget smartphone. We will bring your the information when the brand announces it, so stay tuned.

Nokia 2 vs Xiaomi Redmi 4: battle of the budget contenders