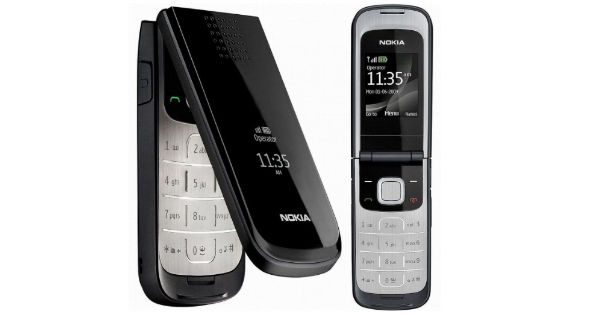 “Nokia 2720 was initially launched in September 2009, making it the tenth-anniversary upgrade”

Nokia 2720 classic feature phone could be getting 4G LTE version upgrade soon. The phone with model number TA-1170 was certified by China’s 3C communications agency, but rather than a smartphone, this handset is a feature phone. The same model number also received certification in Thailand recently. A report earlier this month had suggested the refreshed Nokia 2720 model with 4G support was in development, so it is likely the Nokia TA-1170 certification is for the same device. To recall, the Nokia 2720 was initially launched in September 2009, thus making it a tenth-anniversary upgrade. HMD Global has scheduled an event on September 5th; there’s a good chance the Nokia 2720 might be announced at the event.

The original Nokia 2720 Fold flaunts a 1.8-inch 120 X 160 colour display and a secondary 1.36-inch monochrome display on the outside that surfaces time, notifications, and operator. It also has a 1.3MP primary camera, FM radio and an 860mAh battery. It’s possible HMD Global might give it a slight design refresh, a bigger battery to support the 4G network, and include games like Snake as well. Unfortunately, nothing else is known about the feature phone yet, but we should come across more details soon.

Separately, HMD Global is also tipped to launch Nokia 5.2, Nokia 6.2, Nokia 7.2 and Nokia 8.2 smartphones at IFA 2019 as well. These phones are likely to run on Android 9.0 Pie and pack circular camera module, much like Lumia phones. The Nokia 7.2 is expected to be powered by the Snapdragon 710 SoC, pack triple rear cameras and 3,500mAh battery. While Nokia 6.2 is said to ship with a 6-inch full-HD+ display, Snapdragon 660 SoC, coupled with 4GB RAM and 64GB internal storage. Lastly, Nokia 5.2 should come with Snapdragon 632 processor. These phones could come with a rear-mounted fingerprint sensor for security.