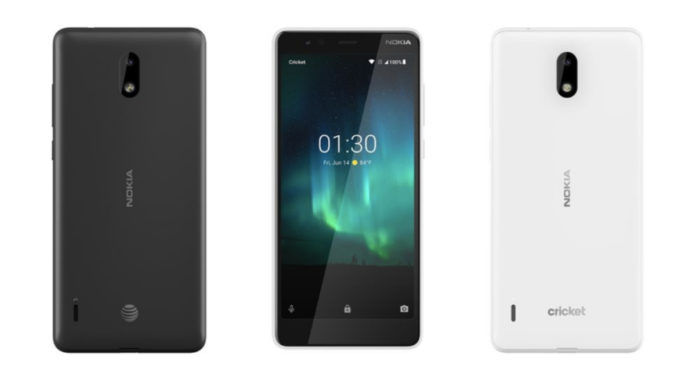 HMD Global has launched two new smartphones in partnership with AT&T and Cricket Wireless in the United States, named Nokia 3.1 A and Nokia 3.1 C, respectively. Well, the phones aren’t really new, they are similar to the Nokia 3.1, but feature larger screens, newer processors, and different RAM/storage configurations. There is no indication so far whether these will make their way to the Indian market anytime soon. 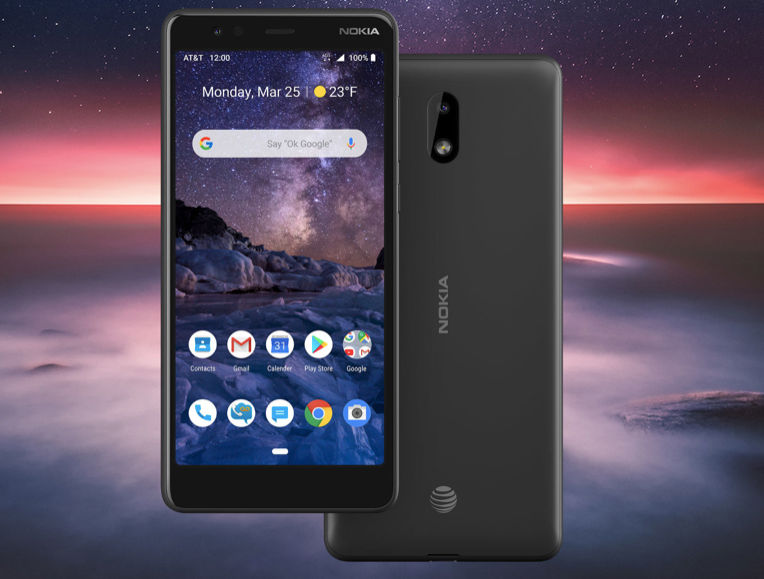 Both smartphones are similar internally. They both come with a 5.45-inch HD display with bezels all around. Both phones are powered by the Snapdragon 429 chipset, which is paired with up to 2GB RAM and 32GB of storage. You can expand storage via the provided microSD card slot. For cameras, they both feature an 8-megapixel rear camera and a 5-megapixel selfie sensor. A 2,990 mAh battery keeps the lights and both run Android 9.0 OS, but the a custom carrier skin. 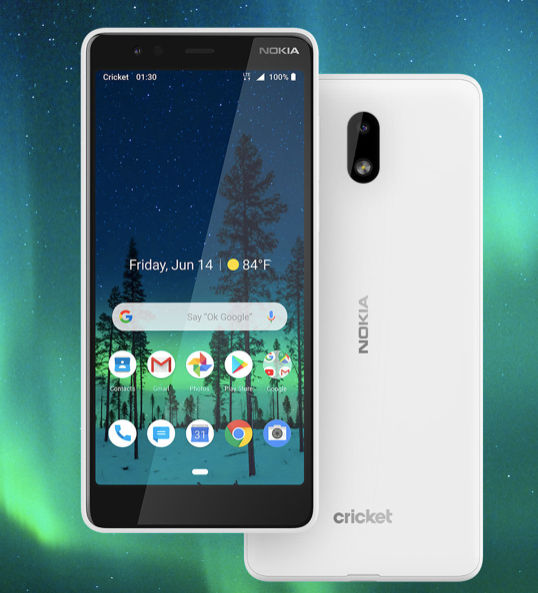 HMD Global has included a USB Type-C port on the phones, which is good. There is no fingerprint scanner on these devices. Since both the phones are running custom carrier skins on top of Android 9.0 Pie, do not expect super fast OS updates.

According to HMD Global, the Nokia 3.1 A for AT&T will arrive on June 10th and can be purchase via select Walmart stores. The Nokia 3.1 C will go on sale starting June 14th from Cricket Wireless. The pricing would be announced on the day of availability. Don’t expect these to be very expensive though.