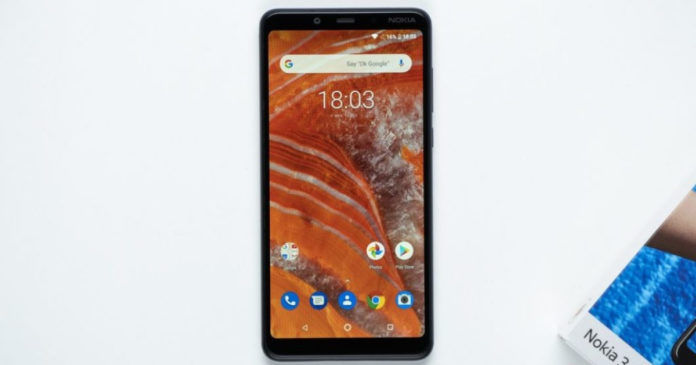 HMD Global, the company that owns the license to manufacture and sell Nokia smartphones, launched its budget Nokia 3.1, in India earlier this year. The smartphone came in as the successor to the Nokia 3 (first impression). Now, the brand has launched the plus variant of the handset in the country today, dubbed as Nokia 3.1 Plus. The latest launch brings a bigger display and battery to the table, among other things. 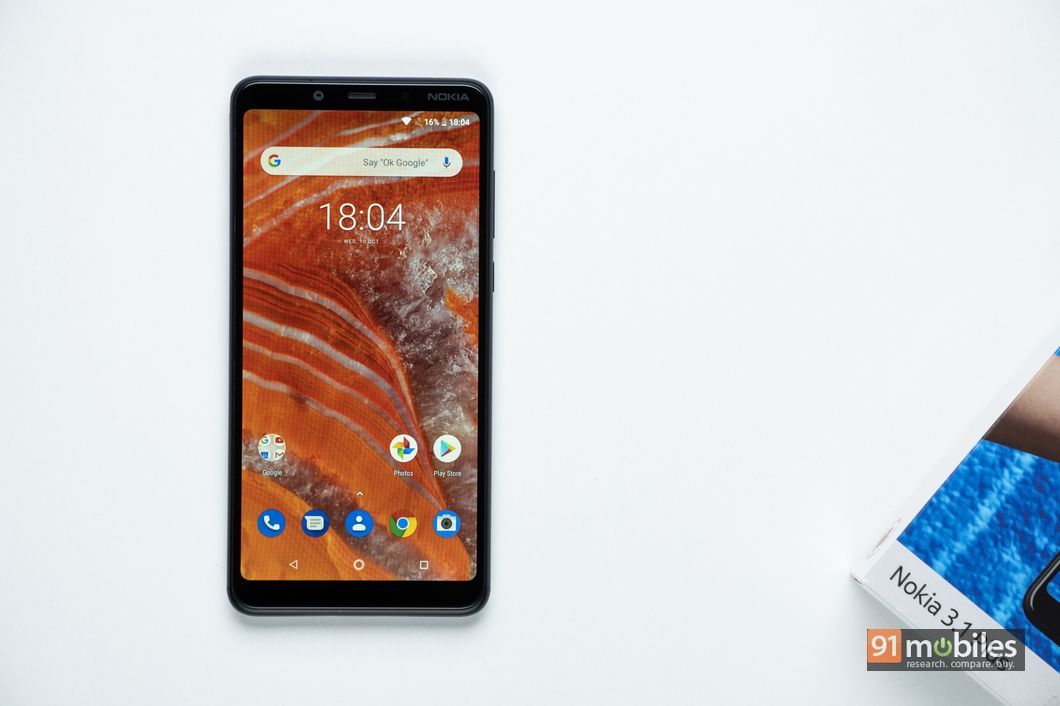 The Nokia 3.1 Plus has been equipped with a large 6-inch display, which retains the 18:9 aspect ratio and HD+ resolution. Unlike the Nokia 5.1 Plus (review) and Nokia 6.1 Plus (review), the 3.1 Plus comes without a display notch but considerable bezels on top and bottom. The handset flaunts the same aluminium unibody design with a 2.5D glass on the front. Under the hood, the Nokia 3.1 Plus gets the MediaTek Helio P22 chipset (4 x 2GHz + 2 x 1.5GHz) for handling the performance. The smartphone is being offered in India with 3GB RAM + 32GB storage. The onboard storage can be further expanded up to 400GB using a microSD card.

Photography enthusiasts will appreciate the 13-megapixel (f/2.0, 1.12-micron, PDAF) + 5-megapixel (f/2.4, 1.12-micron, fixed-focus) dual camera module on the rear panel for bokeh imaging. As for selfies, the Nokia 3.1 Plus offers an 8-megapixel (f/2.2, 1.12-micron, fixed-focus) selfie shooter on the front. The Android One branded smartphone comes with stock Android Oreo out of the box and is entitled to 3 years of software support from Google. Powering the smartphone is a beefy 3,500mAh battery, which offers a maximum standby time of 27 days and talk time of up to 34 hours according to the brand. The smartphone offers a rear-mounted fingerprint scanner for security. It weighs 180 grams, and measures 156.68 x 76.44 x 8.19mm is size. 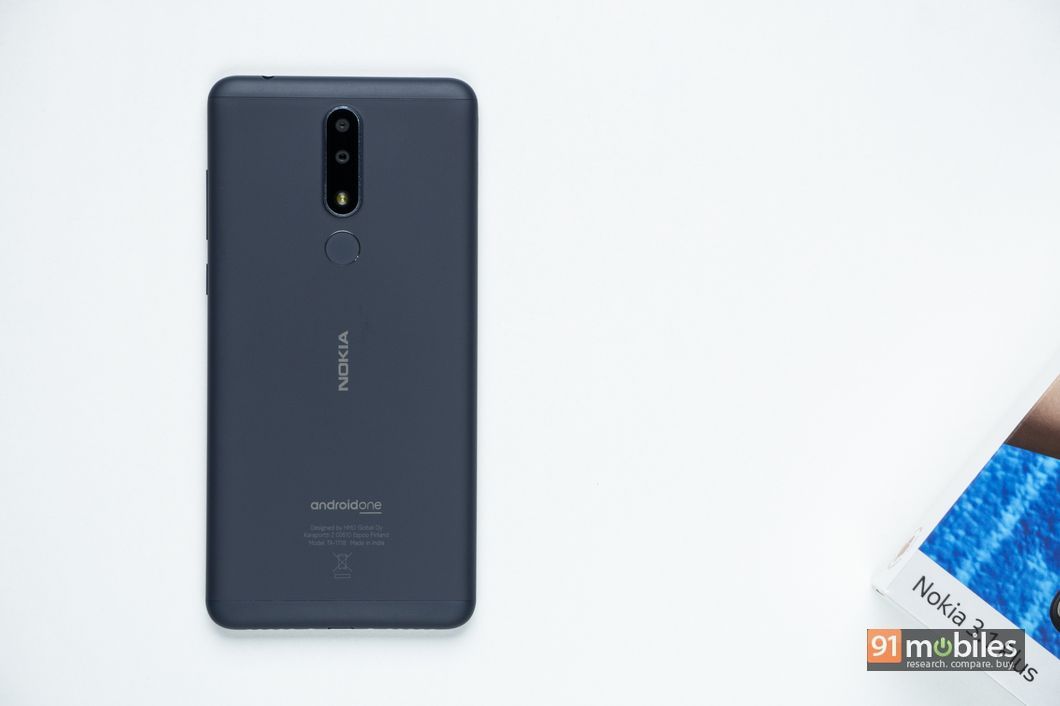 Nokia is offering the 3.1 Plus in three hues – Blue, White and Baltic. As for the Nokia 3.1 Plus price in India, the smartphone will cost Rs 11,499. The smartphone goes on sale starting October 19th across Nokia’s online and offline stores. Launch offers include complementary 1TB data from Airtel on recharges of Rs 199 and above.