91mobiles.com
Home News Nokia 3.1 Plus goes on sale for in India for the first... 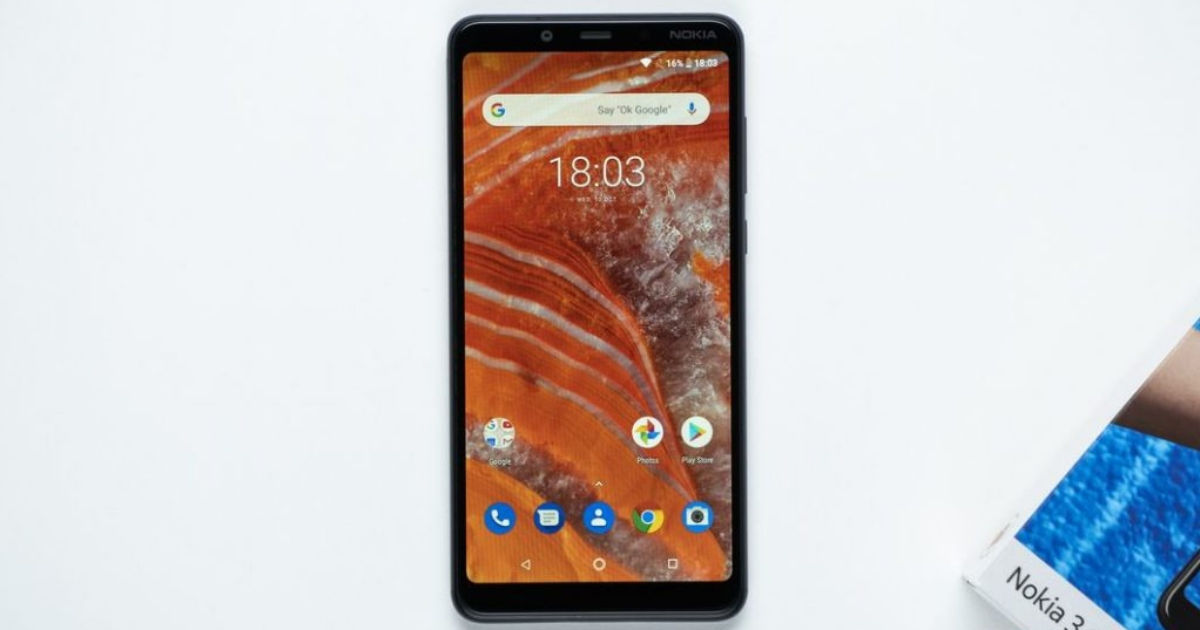 “The Nokia 3.1 Plus is equipped with a tall 6-inch display and a mid-range MediaTek Helio P22 chipset”

As promised, the Nokia 3.1 Plus (first impression) will go for sale in India starting today on Nokia‘s online and offline stores. The mid-range offering was announced in the country earlier this month, alongside the Nokia 8110 4G feature phone. The major highlights of the Nokia 3.1 Plus include a large display with 18:9 aspect ratio, dual camera module on the rear panel, and a decent battery support. 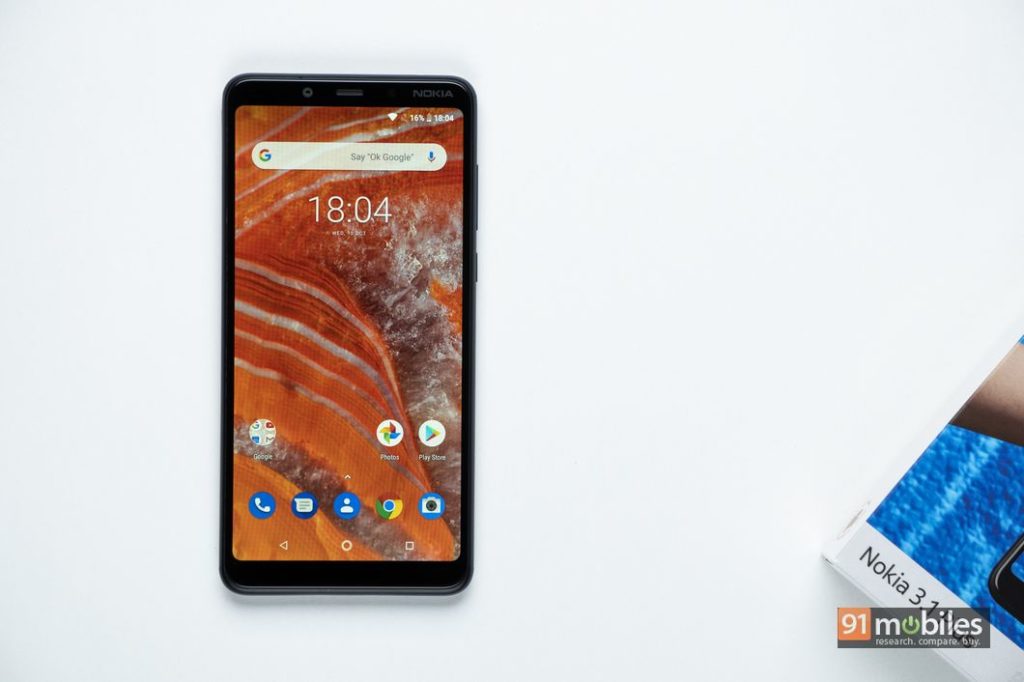 Nokia 3.1 Plus price in India and launch offers

The Nokia 3.1 price in India has been set at Rs 11,499 for its sole 3GB RAM and 32GB storage configuration model. The phone comes in three hues – Blue, White and Baltic. As part of the launch offer, Airtel users can avail 1TB data benefit on recharges of Rs 199 and above with the handset. The smartphone can be purchased via Nokia online store as well as authorised offline retail stores.

HMD Global, which holds the license to make and sell Nokia phone, packs the Nokia 3.1 Plus handset with a 6-inch IPS panel with resolution of Full HD+. The phone employs a mid-range MediaTek’s Helio P22 chipset clocked at 1.5GHz under its hood. The chipset is mated with 3GB of RAM and 32GB internal storage, which can be expandable up to 400GB using a microSD card. 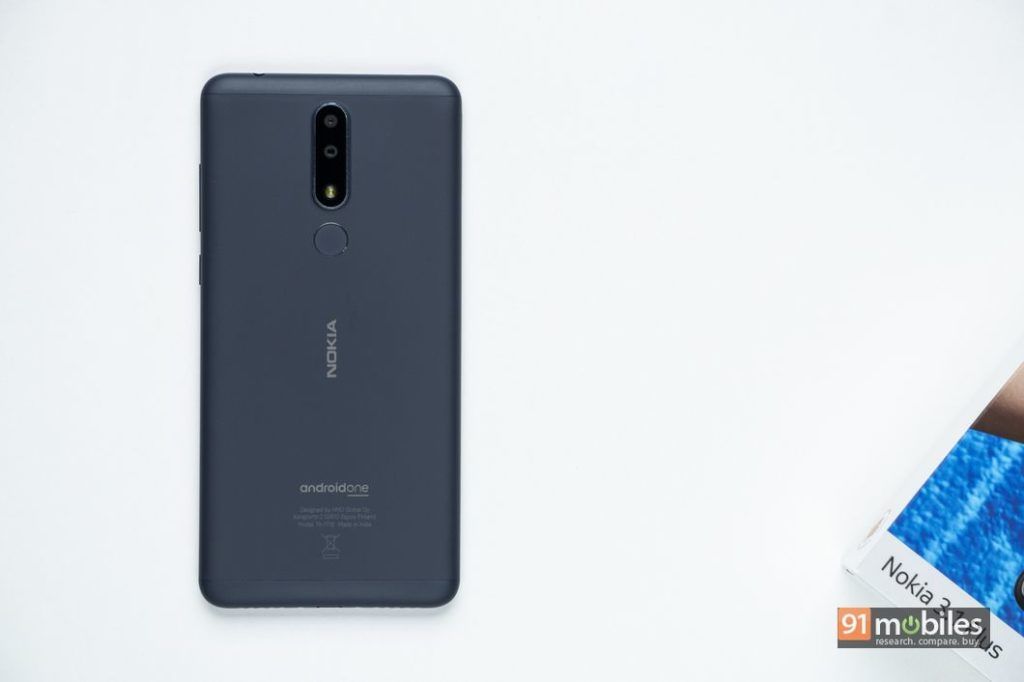 For photography, the dual-SIM Nokia 3.1 Plus features a 13-megapixel primary sensor and a 5-megapixel secondary shooter on the rear with LED flash. On the front, it gets an 8-megapixel sensor for selfies and video calling. The handset boots stock-Android Oreo out of the box and is entitled to timely software upgrades for the next three years. The smartphone offers a rear-mounted fingerprint sensor for security. A 3,500mAh battery rounds up the specs sheet.

Nokia 5.1 Plus gets two new variants in India: price, specifications