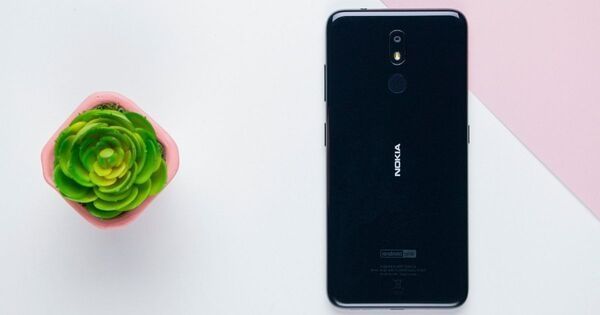 “The Nokia 3.2 and Nokia 4.2 are budget-centric Android One smartphones”

Nokia has further axed the price of the Nokia 3.2 (review) and Nokia 4.2 (review) budget-oriented smartphones. Both of them have received Rs 500 price cut that makes them even more affordable. In June this year, the company had announced that it was giving both the Nokia 3.2 and 4.2 a temporary price cut of Rs 500. The phones originally launched at a starting price of Rs 8,990 for the Nokia 3.2, and Rs 10,990 for the Nokia 4.2. Worth noting that the prices for these phones went back up later, but have now received another permanent discount.

The Nokia 3.2 comes with a 6.26-inch display that sports an HD+ resolution. It is powered by the Snapdragon 429 processor, which is coupled with up to 3GB RAM and 32GB storage. The higher-end option comes with a fingerprint scanner, whereas the base variant doesn’t. Nokia has equipped the phone with a 13-megapixel rear camera and a 5-megapixel selfie unit. A 4,000mAh battery is also available, but without the fast charge support.

As for the Nokia 4.2, the company had included a smaller 5.71-inch HD+ display and a tiny waterdrop notch. The phone is powered by the Snapdragon 439 chipset, which is paired with up to 3GB RAM and 32GB storage. There’s a dual-camera setup with a primary 13-megapixel sensor and another 2-megapixel depth unit. For selfies, an 8-megapixel sensor is available. A fingerprint scanner is available at the back and there’s a 3,000mAh battery on board. Since both phones are part of Android One, they run stock Android 9.0 Pie out of the box. The devices also come with a standalone Google Assistant button, which is a nice addition.