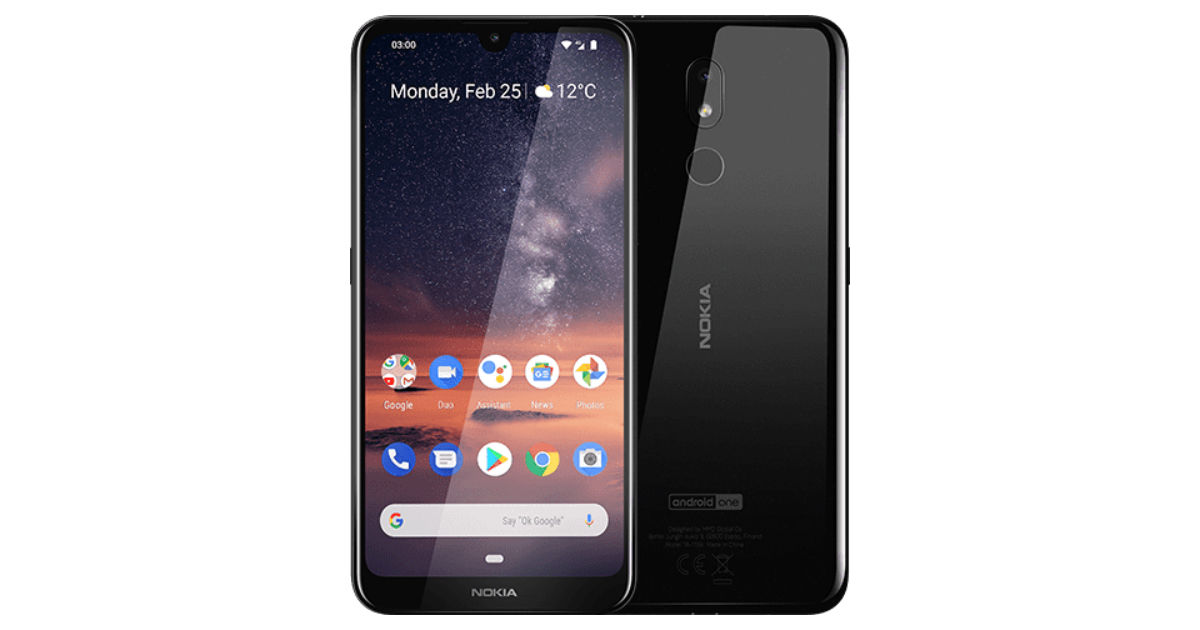 Nokia Doctor Strange aka Nokia 3.4 has appeared on Geekbench revealing key specifications. The budget Nokia phone is expected to launch alongside a slew of Nokia phones later this year and the Geekbench listing brings us closer to understanding its hardware. The Nokia 3.4 will seemingly be powered by the Snapdragon 460 chipset, which is the same processor rumoured to power the Moto E7 Plus and Vivo Y20, among others. Additionally, the Nokia 3.4 is listed on Geekbench with 3GB RAM and Android 10, which doesn’t come as a surprise.

The Geekbench listing shows the Nokia 3.4 aka Doctor Strange will be powered by a Qualcomm chipset. In the source code, we found the mention of Adreno 610, which suggests the chipset in question is the Snapdragon 460. OEMs are expected to launch affordable phones with the Snapdragon 460 SoC in the second half of 2020 and the Nokia 3.4 might just be one of them.

Apart from the Geekbench listing, not much is known about the Nokia 3.4 at the moment. We don’t know what the phone will look like nor do we have an exact date of launch. That being said, the Nokia 3.4 may launch in India soon enough. HMD Global has already confirmed the launch of the Nokia 5.3 in the country and a recent report stated that two more affordable phones will be arriving soon. The Nokia 3.4 could be one of them.