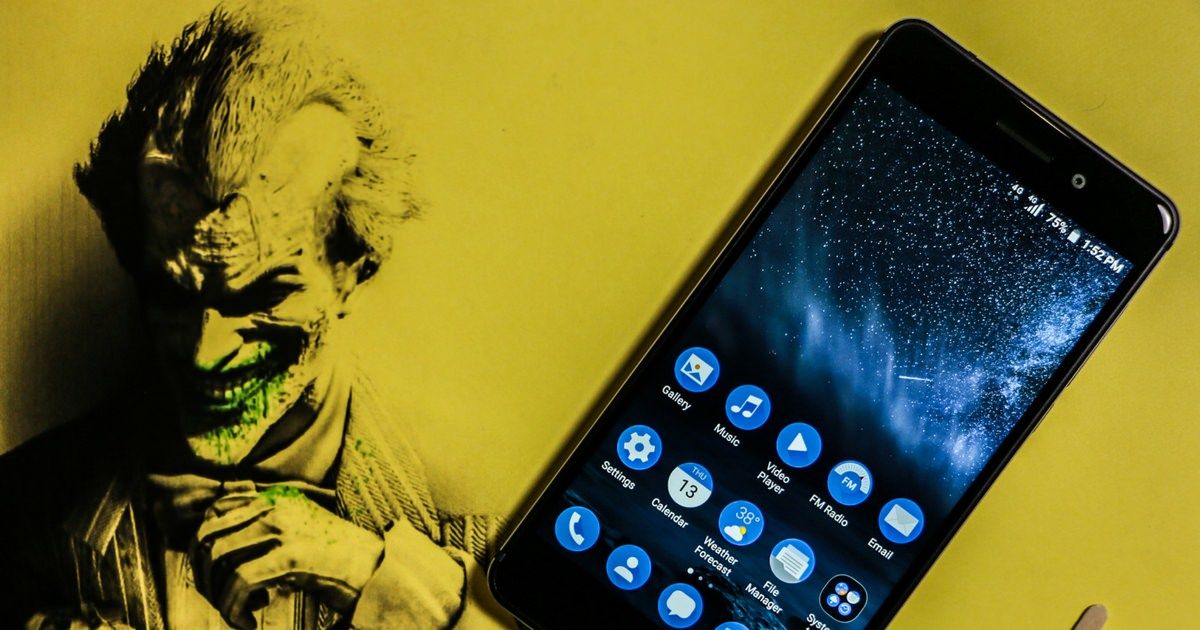 After having sent out a media invite for a press event in India on June 13th, HMD Global seems to be all set to lauch its lineup in the country. It was speculated that the brand would launch the Nokia 3, 5 and 6 in the price range of Rs 9,000 to 15,000. However, now a new source has revealed that the Nokia 3, 5 and 6 will be priced at Rs 9,990, Rs 12,990 and Rs 15,990, respectively. Therefore, while the Nokia 3 and 5 will be competing with the likes of the Xiaomi Redmi Note 4 (review), the Nokia 6 (review) will be taking on the Moto G5 Plus (review). It has also been revealed that Nokia will put the devices up for pre-order on launch day on Amazon and Flipkart with shipping starting from June 20th. 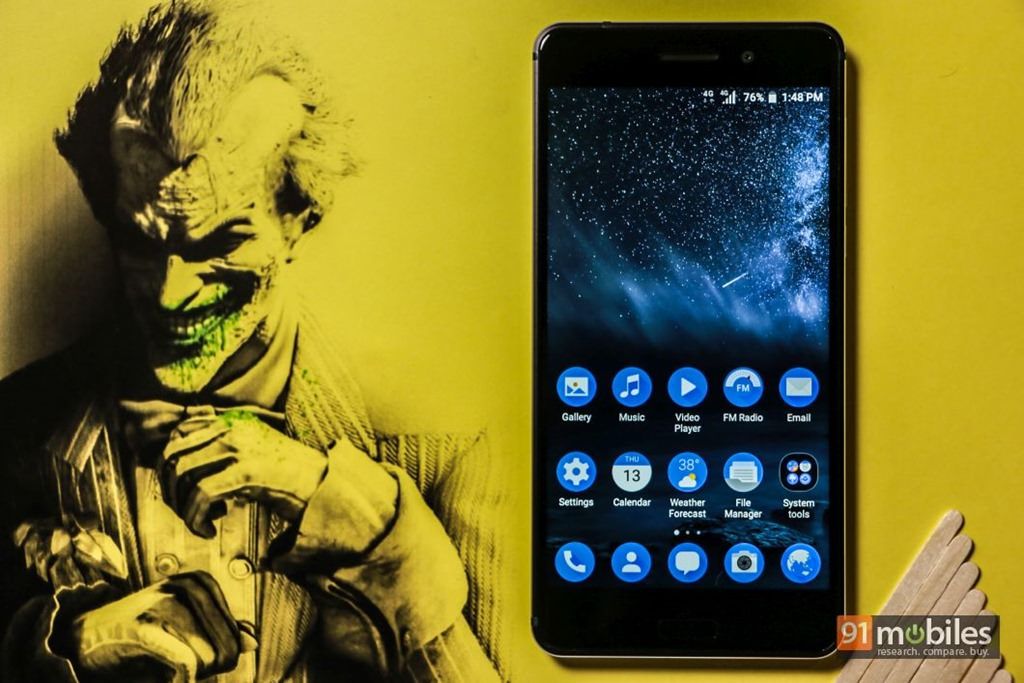 In yet another reveal, HMD Global also confirmed that these handsets will receive the latest Android O update as soon as Google makes it available for user. This falls in sync with brand’s commitment of making latest Android updates to its users, as soon as possible.