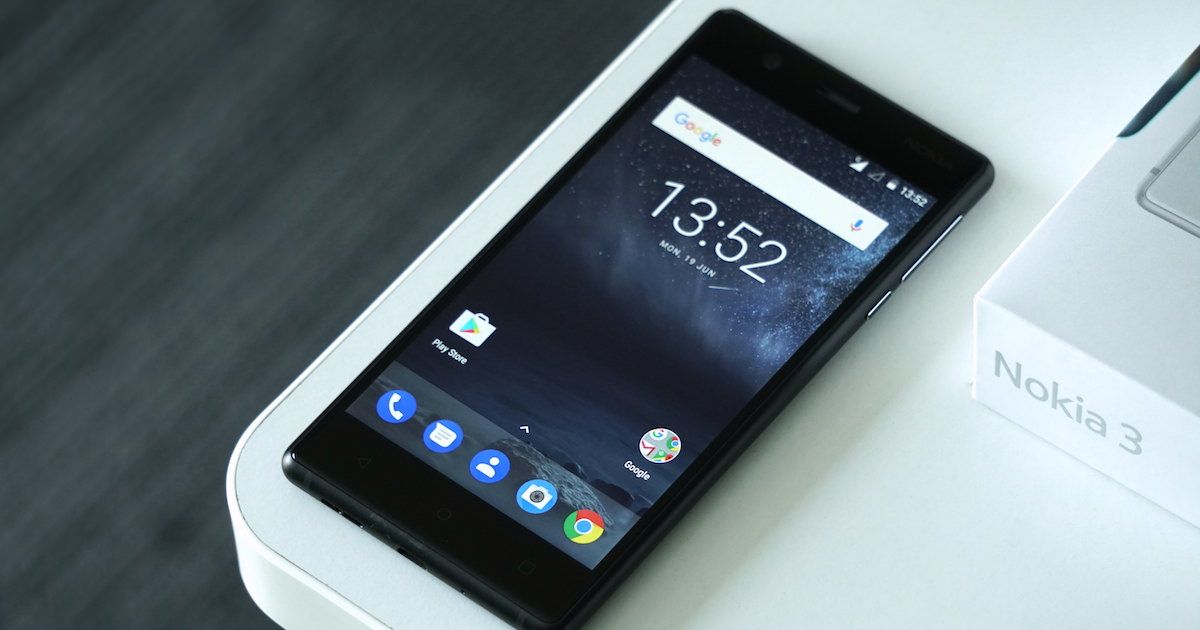 HMD Global recently announced that all its smartphones will be updated to Android Pie by June 2019. The company recently rolled out the latest update for the Nokia 5 (2017) and now yet another smartphone has started receiving a new update. The smartphone to get the update is Nokia 3 (first impressions), however, the update is not the Android Pie. However, the rollout indicates how HMD Global is doing great at keeping its smartphones up to date with latest software. 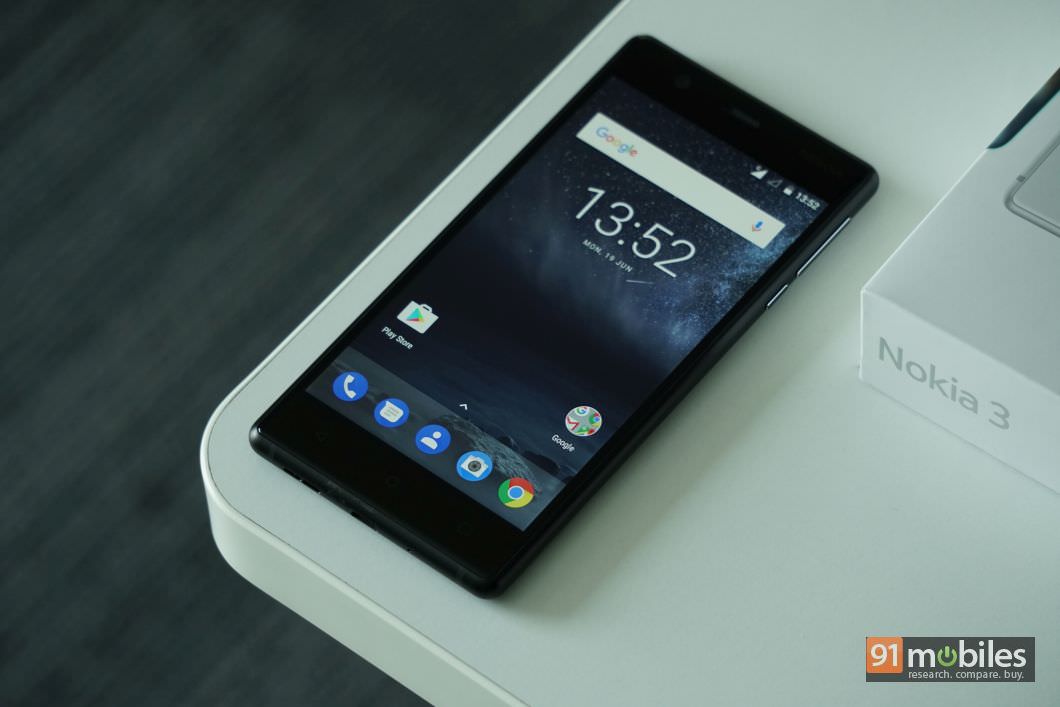 The new update for the Nokia 3 has started rolling out to users in some markets. A report suggests that some users in India have also started receiving the update. However, the update is not a significant one and is only 78.7MB in size. The only addition that the latest software brings is the January 2019 Android Security patch. The company is rolling out the update in a phased manner through OTA. The rollout has started today and will take a few days to arrive across the globe. Once the update has arrived on the smartphone, a notification will be sent to the user to update. In case you haven’t received the notification, you can check manually by going to the device settings. 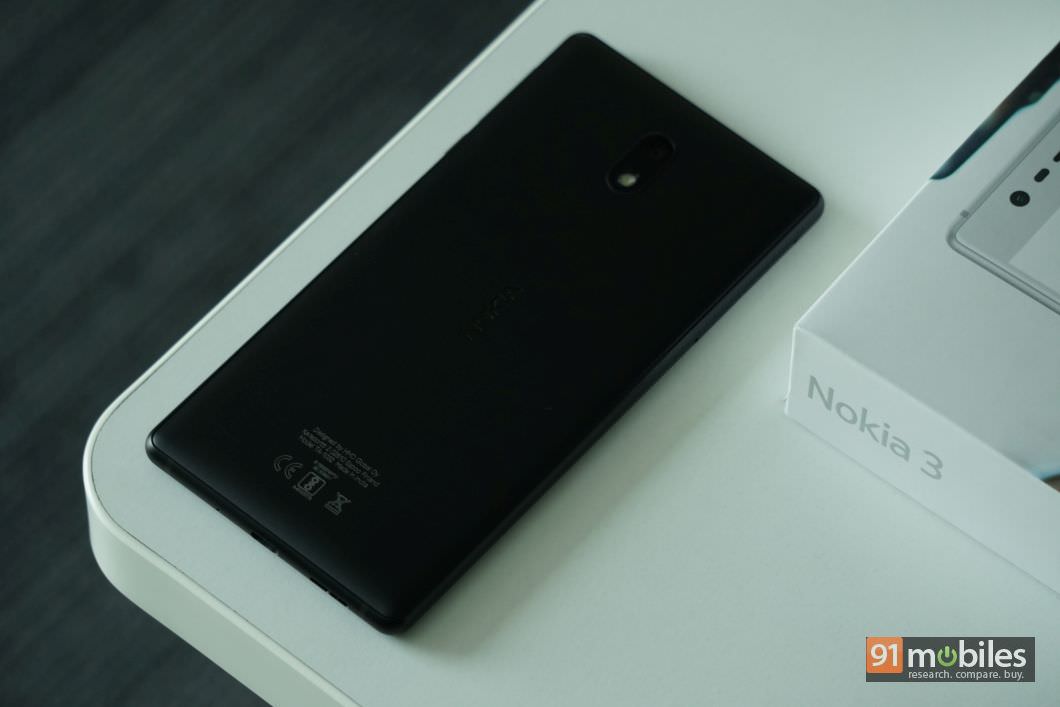 To recap on the spec sheet of the Nokia 3, the smartphone ships with  a 5-inch display with a resolution of 1,280 x 720 pixels, and a 16:9 aspect ratio. In the performance department, the smartphone features a MediaTek MT6737 processor paired with 2GB of RAM, and 16GB of internal storage. The Nokia 3 offers 8-megapixel rear camera and another 8-megapixel sensor on the front for selfies and video calls. Powering the whole package is a 2,630mAh battery. The Nokia 3 is also an Android One Powered devices and will continue to receive regular updates from Google directly.

The Nokia 3 was launched in India back in 2017 and is available through both online and offline channels. The smartphone launched with a price tag of Rs 9,499.