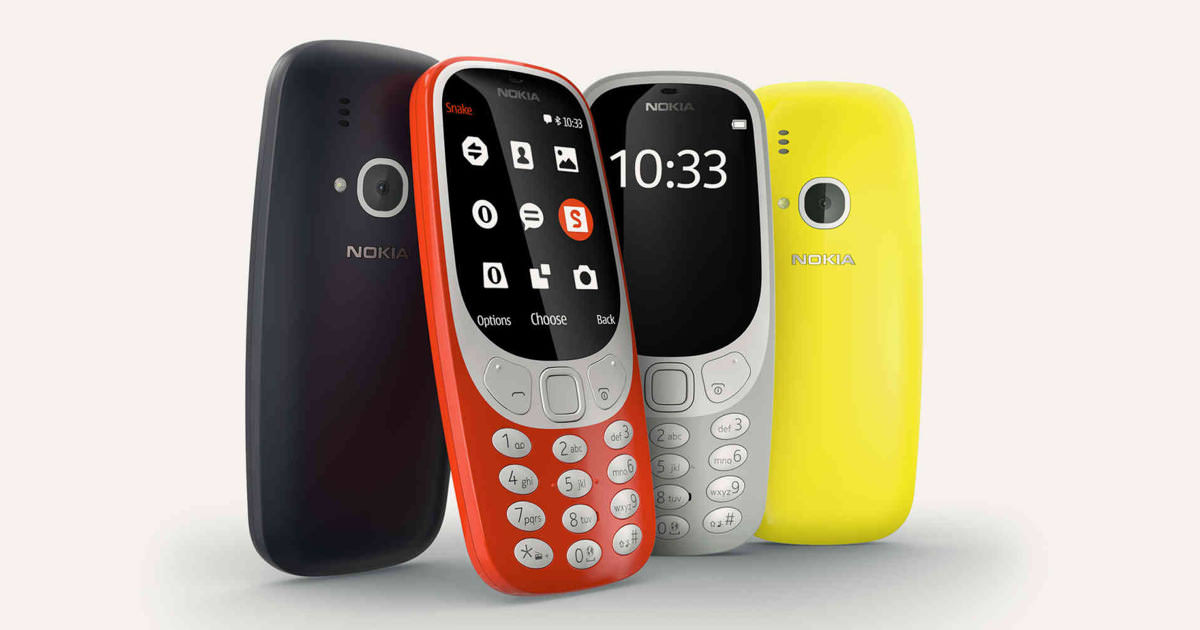 “Comparing the redesigned Nokia 3310 with the original”

Despite the crisp displays, fast processors and stylish designs offered by today’s smartphones, the iconic Nokia 3310 mobile phone still retains its charm. Nokia just launched a bunch of Android powered smartphones at its pre-MWC event, but the redesigned Nokia 3310 turned out to be be the showstopper. Launching it 17 years after the original 3310, the HMD-owned Nokia is taking baby steps back into the mobile business by experimenting with what the brand is known for, before diving into the highly competitive Android smartphone arena. So what does the redesigned 3310 bring to the table, as compared to the iconic Nokia 3310 of the 2000’s? Well, let’s find out. 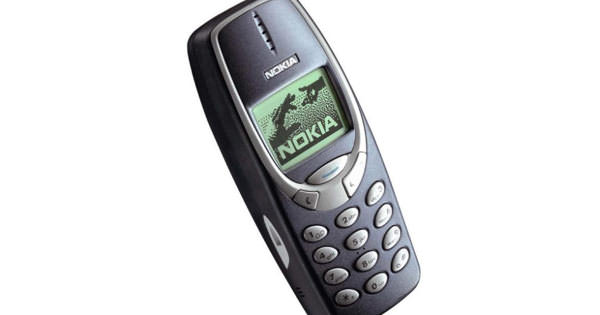 The 2017 Nokia 3310 takes most of its design cues from the original model. The keypad on the newer 3310 has a striking resemblance to the older variant, but now comes with a d-pad in the centre which is flanked by large answer and end key on either side. While both the 2000 as well as the 2017 models have been built using plastic, the latter can be seen with softer curves and rounded edges unlike the cuboidal shape of the former. The newer model also comes in more peppy hues with glossy finish where as the original 3310 was primarily available in dull shades of Navy Blue or Grey. 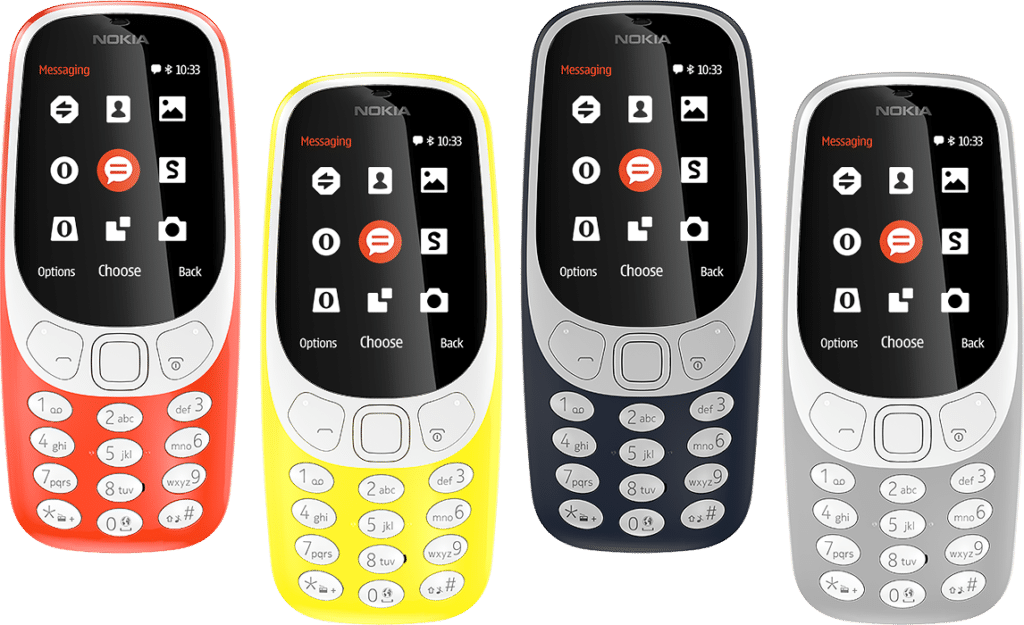 For display, the original Nokia 3310 shipped with a monochromatic panel which has now been replaced with a QWVGA colour panel on the 2017 Nokia 3310. The newer model also comes with polarised layer on top of the display to give it better legibility in sunlight. 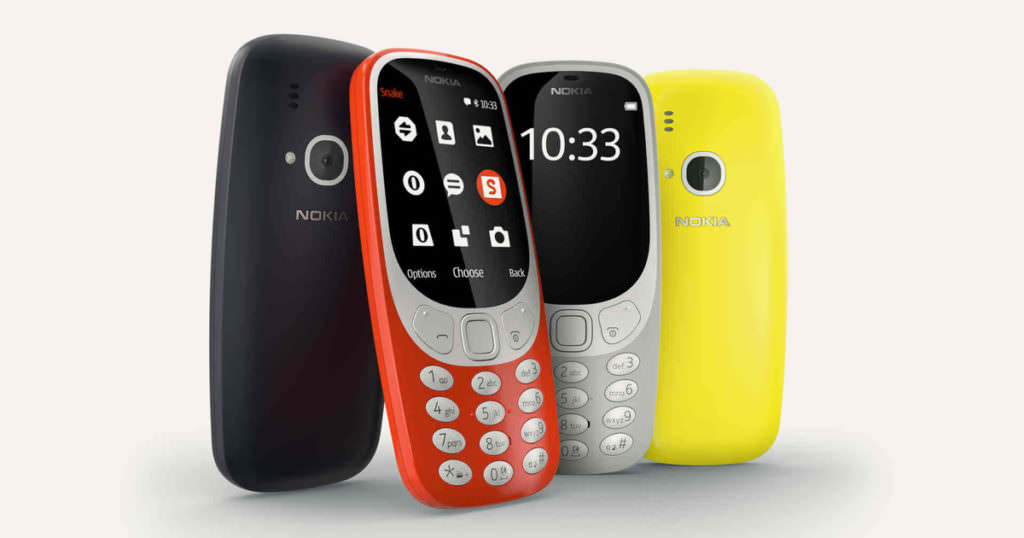 The rise of social media has led to improved camera sensors on our smartphones. They have become an important factor to consider before buying a handset these days. However, back in 2000, the notion of a mobile phone with a camera was slightly alien which is why, the original 3310 didn’t ship with one. However, the redesigned 3310 comes with a 2MP camera which has been aided by a dedicated flash unit.

For storage, the original 3310 came with 2,000 phonebook entries along with 8 entries for dialled, received and missed calls each. The newer variant one-ups its predecessor by shipping with 16MB of internal storage which can be expanded up to 32GB via a microSD card. 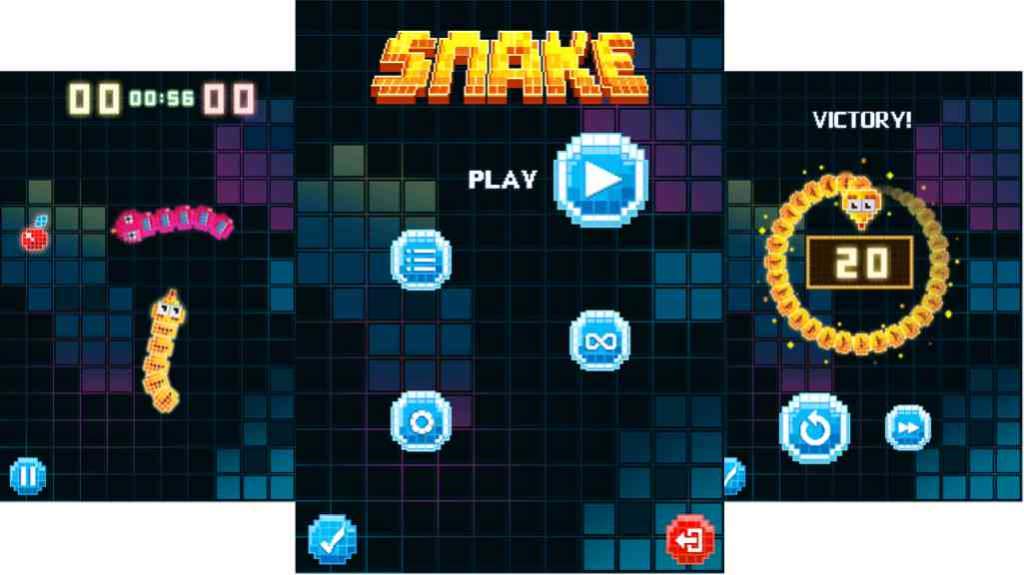 Arguably the best thing about owning a 3310 back in the day was the Snake II game which came bundled with the feature phone. Despite its monotonous gameplay of having to collect fruits only to grow long enough to bite your own tail, Snake II could keep you glued to the screen for hours. With the redesigned Nokia 3310, users get a reworked Snake game with better graphics, smoother animations and the similar charm of the original title. 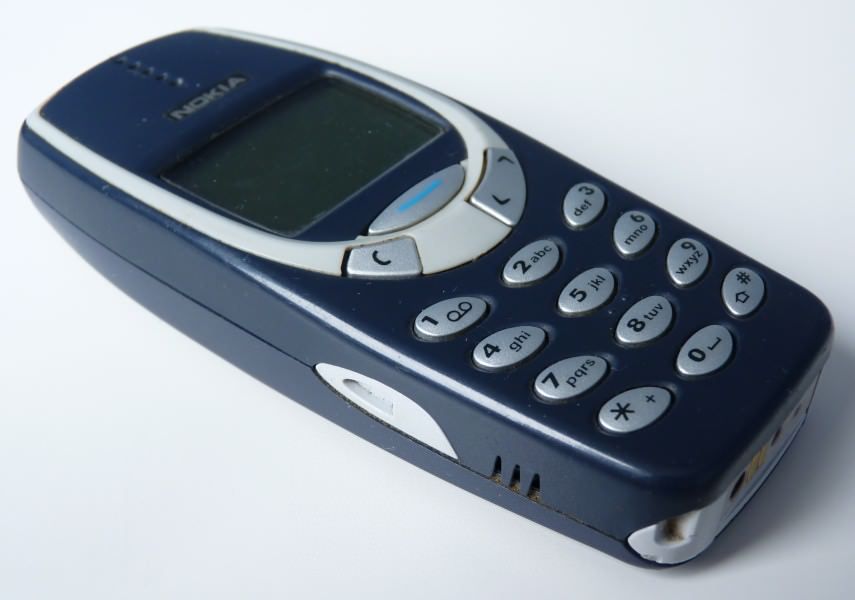 One of the biggest strengths of the Nokia 3310 was its battery life. The Nokia 3310 came with a 900mAh battery with an official standby time of 260 hours. The phone could deliver a day’s worth of usage even when it prompted users that its battery was ‘getting low’. Following in the footsteps of its predecessor, the newer 3310 comes with a 1,200mAh battery unit which promises up to a month of standby battery life.

For connectivity, the original Nokia 3310 relied on the archaic GSM technology. However, with the newer model, users will get 2.5G connectivity along with support for Bluetooth 3.0. 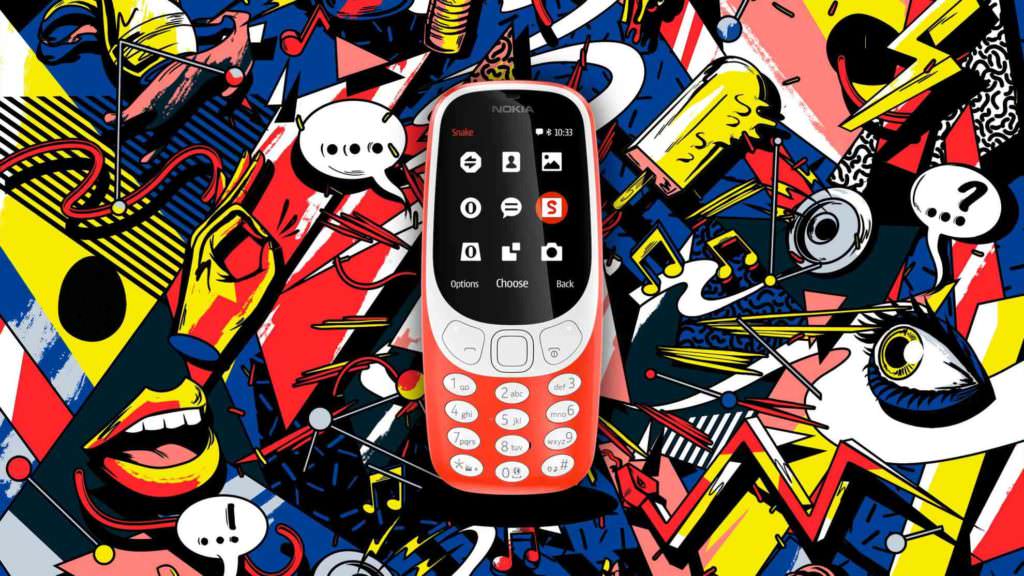 Nokia 3310 3G variant spotted on FCC, could be heading to the US