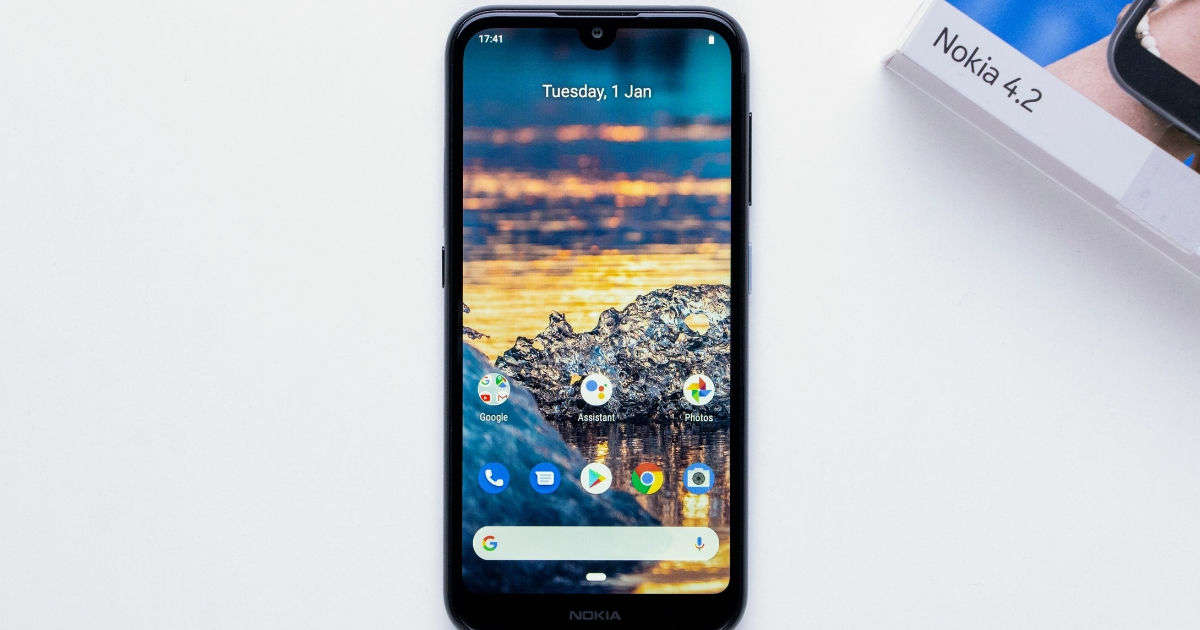 Nokia 4.2 and Nokia 3.2 are the latest smartphones to receive the Android 10 update, HMD Global announced this week. The Nokia 4.2 and Nokia 3.2 join seven other Nokia smartphone, including Nokia 8.1, Nokia 7.2, Nokia 7 Plus, Nokia 7.1, Nokia 6.1 Plus, Nokia 6.1, and Nokia 2.2, that have been updated to Android 10. To recall, the Nokia 4.2 and Nokia 3.2 smartphones were launched last year running stock Android 9 Pie out of the box.  As Android One phones, HMD promises two major Android OS upgrades and monthly security updates for three years. The Android 10 update brings features like a new gesture navigation for faster controls, Smart Replies, improved privacy controls to protect your personal data, control which app has access to your location, and more. 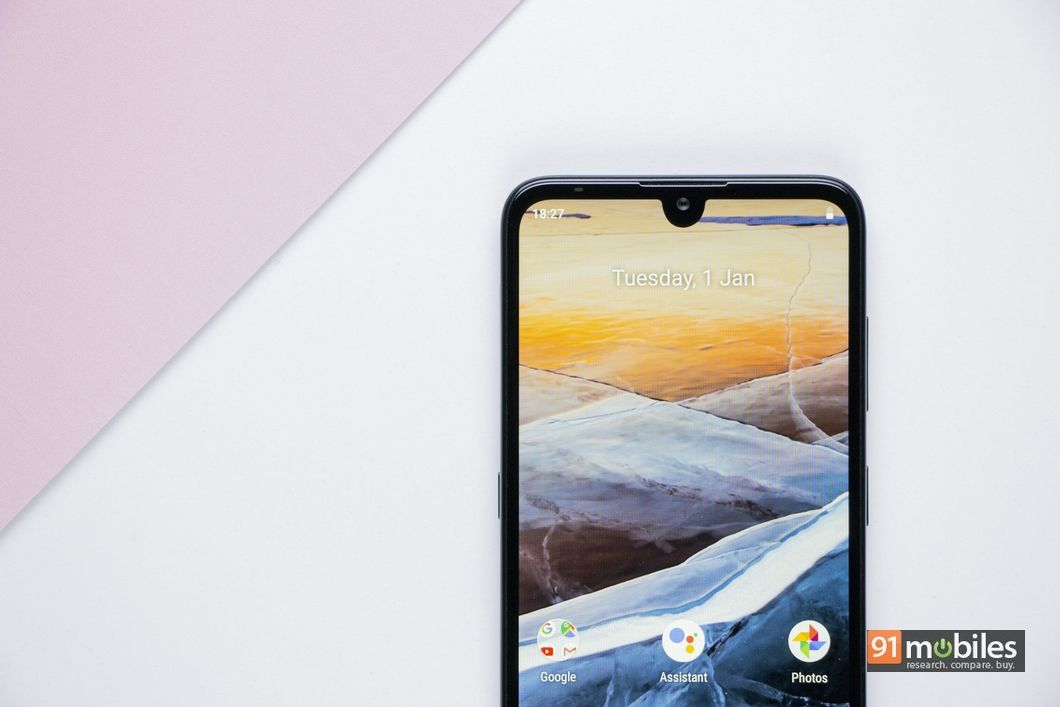 The Nokia 4.2 sports a 5.71-inch HD+ display with 1,520 x 720 pixels resolution, 19:9 aspect ratio, 2.5D curved glass display and a waterdrop notch to accommodate the selfie snapper. It is powered by the Snapdragon 439 SoC coupled with Adreno 505 GPU, up to 3GB RAM and 32GB storage. The Nokia 4.2 features a dual-camera setup on the back with 13-megapixel primary sensor and a 2-megapixel depth unit for the portrait shots. On the front, the Nokia 4.2 gets an 8MP shooter for selfies. There is a rear-mounted fingerprint sensor for security. The handset houses a 3,000mAh battery.

The Nokia 3.2 gets a 6.26-inch HD+ display with a resolution of 720 x 1,520 pixels and 19:9 aspect ratio. It is powered by the Qualcomm Snapdragon 429 processor coupled with Adreno 504 GPU, 3GB RAM and 32GB expandable storage. As for optics, there’s a 13-megapixel primary shooter at the rear with an LED flash and a 5-megapixel selfie snapper. The smartphone houses a 4,000mAh battery.