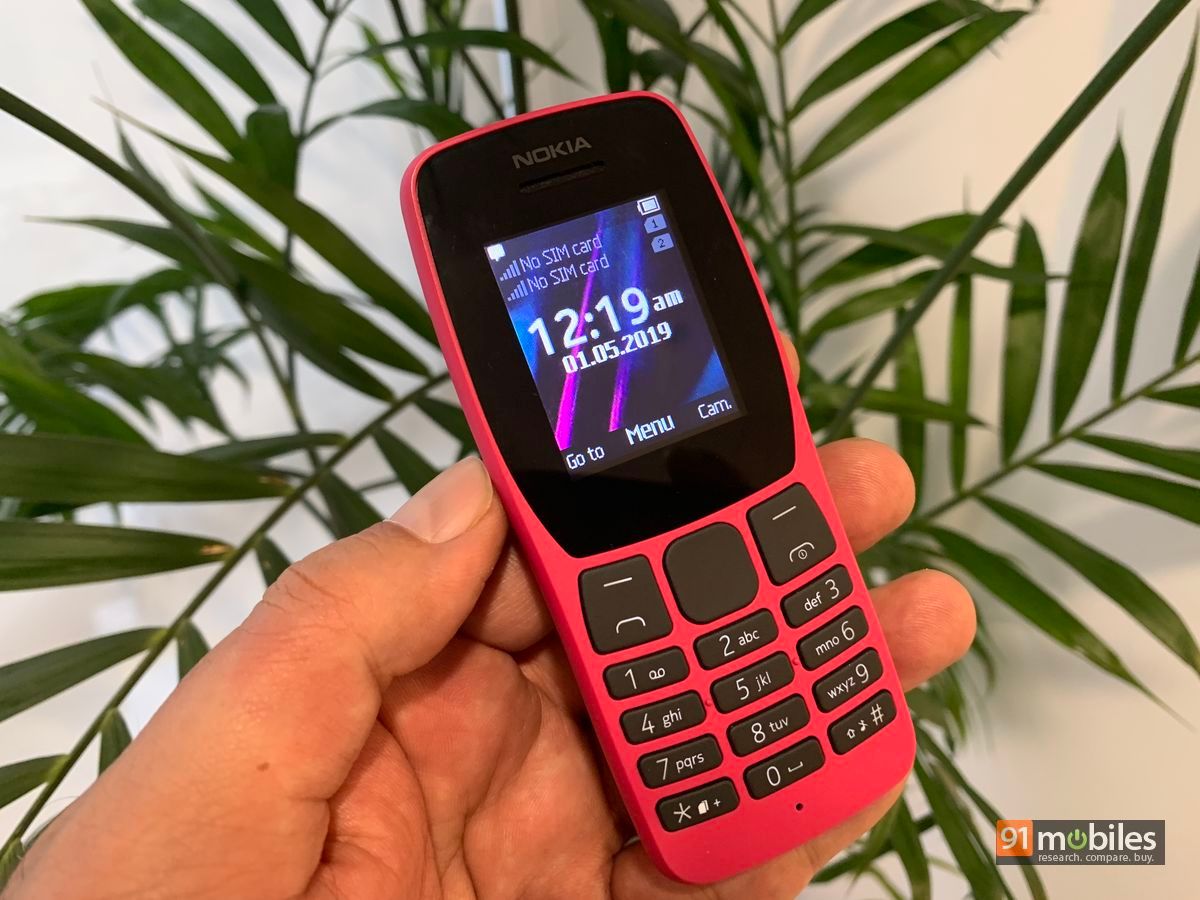 A mysterious Nokia feature phone with model number TA-1208 has bagged Wi-Fi Alliance certification and according to the listing on the website, it could be called the Nokia 400 4G. The phone has support for 2.4GHz band with b/g/n connectivity and features a Wi-Fi component SC234X. Notably, it could run on GAFP OS, which is said to be an Android OS version from Google for feature phones with Google Assistant support. This means the Nokia 400 4G could be the first Android-power feature phone. The handset with model number TA-1208 was also spotted on Bluetooth certification site recently with Bluetooth 4.2. HMD Global will be launching a few new Nokia phones at MWC 2020 on February 23rd, and the Nokia 400 4G could be part of the lineup.

News about an Android-powered feature phone started spreading last year when a hands-on video showed off a feature phone running apps like Google Assistant, Maps, and Android system settings. The OS will be customised specifically to run on small, non-touch screen. The GAFP OS has not yet been officially announced by Google, but we could hear HMD talk it at MWC 2020.

Nokia-brand licensee HMD Global is also tipped to unveil a series of phones, including the Nokia 1.3, 5.2 and Nokia 8.2 5G at MWC 202. The latter is said to come with Snapdragon 765G SoC and will have 5G connectivity through X55 modem. It is said to rock a 64MP/ 48MP primary sensor and a 32MP selfie snapper. While it is said to lack wireless-charging, the Nokia 8.2 will have wired fast-charging support. The handset is said to rock a pOLED or LCD display and a side-mounted fingerprint scanner.

The Nokia 5.2 is said to flaunt a 6.2-inch HD display and be powered by the Snapdragon 632 SoC coupled with up to 4GB RAM and 64GB storage that is expandable. It is expected to rock a 16MP primary sensor and an 8MP secondary snapper. Lastly, the Nokia 1.3 entry-level smartphone could come with 1GB RAM and 8GB internal storage, a 13MP rear camera and a 5MP selfie snapper. While the processor name isn’t known, it’ll come with a MediaTe chipset. All the models could run on Android 10 and be a part of the Android One program. We should know more information in the coming few weeks.