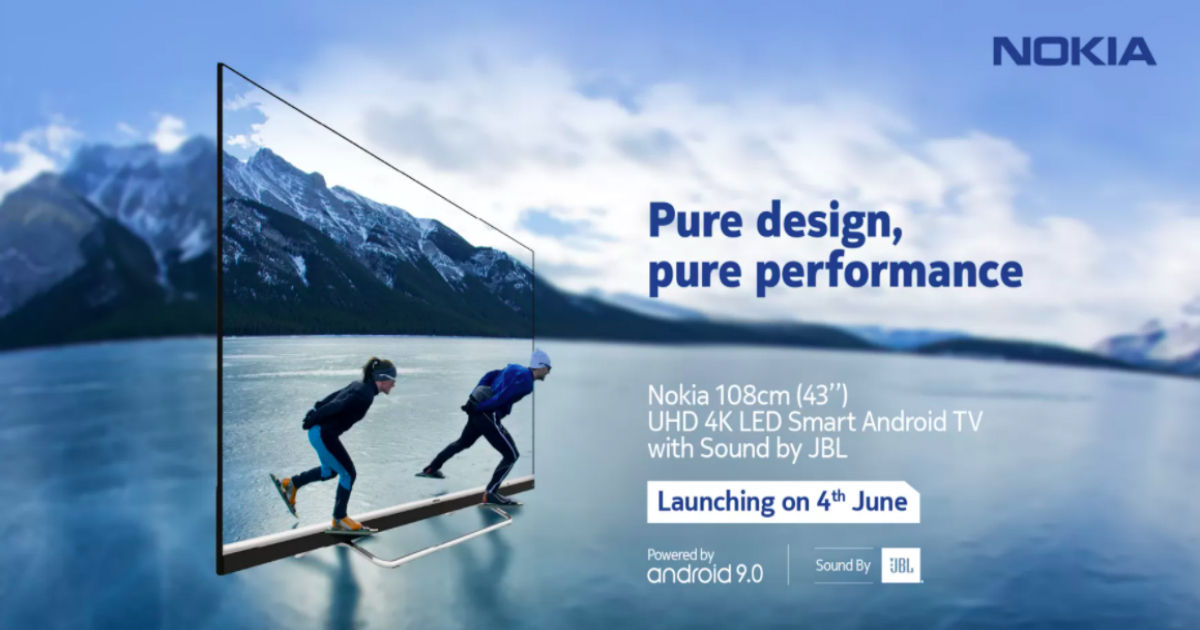 According to the listing, the Nokia smart TV 43-inch variant will ship with JBL speakers, Dolby Audio and DTS TruSurround. It will boast a 4K panel and supports Dolby Vision as well as a wide colour gamut. The smart TV will arrive with Android 9 .0 and Chromecast feature. While Nokia hasn’t revealed much about its hardware configuration, it may be similar to the 55-inch model. This means the 43-inch model specifications may include a quad-core processor coupled with Mali-450 GPU, 2.25GB RAM and 16GB internal storage. As an Android TV, the 43-inch Nokia TV will support popular OTT apps like Netflix, Amazon Prime Video, Disney+ Hotstar, and more. It will include the Google Play Store to download apps and games. 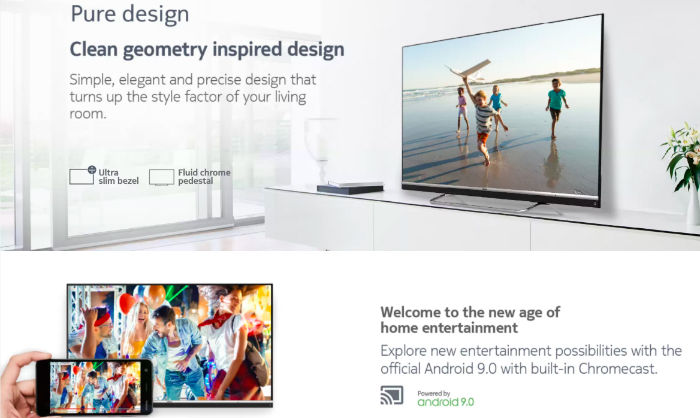 Connectivity features could include Bluetooth v5.0, Wi-Fi, and HDMI ports. The listing doesn’t say anything about the Nokia 43-inch smart TV price in India, but past rumours suggest it may cost between Rs 31,000 to Rs 34,000.