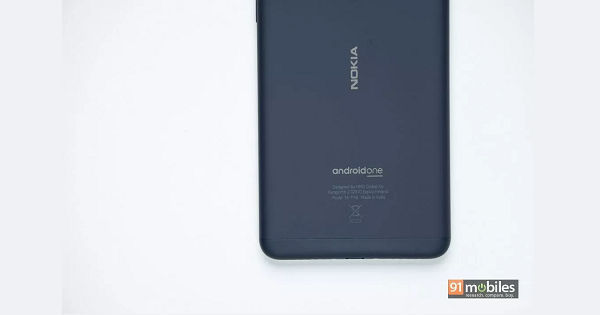 “Nokia 6.2 is expected to pack a 6-inch display, powered by the Qualcomm Snapdragon 660 SoC coupled with 4GB RAM”

HMD Global recently confirmed its presence at the IFA 2019, and we can expect some new Nokia smartphones to be unveiled at the event. While the company didn’t reveal what it’s going to unveil; rumours suggest the brand would announce a few smartphones. Reiterating the same, noted tipster ‘Nokia Anew’ on Twitter claims HMD Global would launch Nokia 5.2, Nokia 6.2 and Nokia 7.2 smartphones. While both the phones were initially expected to launch back in May, they were delayed for reasons unknown.

In terms of design, Nokia 5.2 and Nokia 6.2 are expected to share a similar external design with a waterdrop notch to accommodate the selfie snapper and a circular rear camera module with triple rear cameras. The Nokia 6.2 is expected to flaunt a 6-inch full-HD+ display and is said to be powered by the Qualcomm Snapdragon 660 SoC, coupled with 4GB RAM and 64GB internal storage for the base model. On the other hand, the Nokia 5.2 should come with relatively underpowered Snapdragon 632 processor. Both these smartphones could come with a rear-mounted fingerprint sensor for security.

On the other hand, Nokia 7.2 will also have a similar circular camera module. While it’s not confirmed, the handset might ship with Snapdragon 710 SoC alongside 6GB RAM and 64GB storage. A 3,500mAh battery is said to fuel the smartphone. These could also be a part of the Android One program and likely to run on Android 9.0 Pie out of the box. Since these bits are based on leaks and rumours, we suggest you take this information with a pinch of salt. 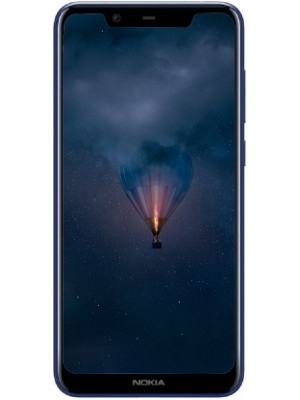 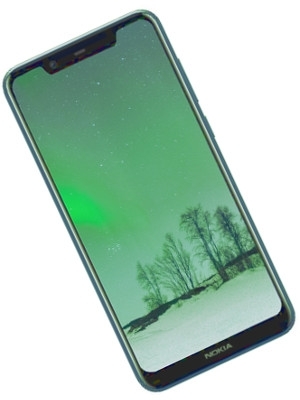 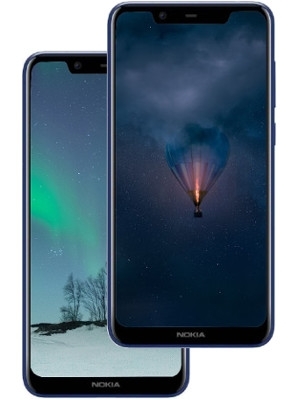