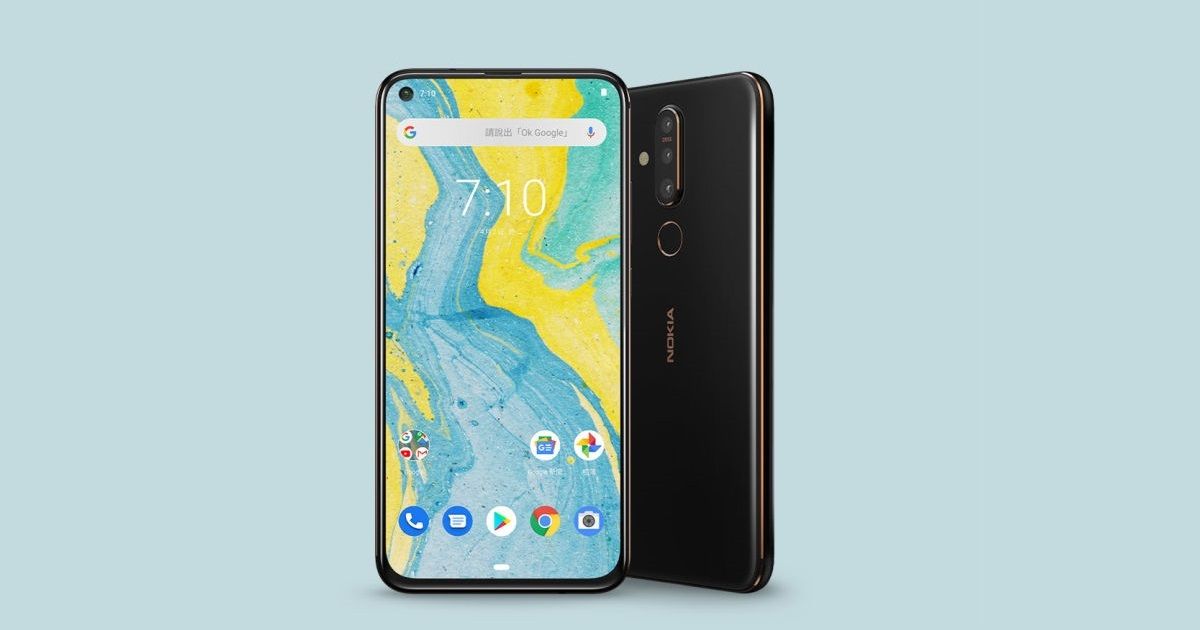 “The Nokia 6.2 is expected to be launched as the global variant of the Nokia X71”

Earlier this week, HMD Global scheduled an event in India for June 6th. At the event, the company is expected to launch the Nokia 1 Plus in the country, though there is always a chance the Nokia 9 PureView flagship may be unveiled instead. Now, the Nokia license holder has announced that it will also be holding another event on the same day in Milan, Italy. While the phone maker’s press invite hasn’t revealed the name of the phone (s) that will be unveiled at the event, speculations point towards the launch of the Nokia 5.2 and Nokia 6.2. 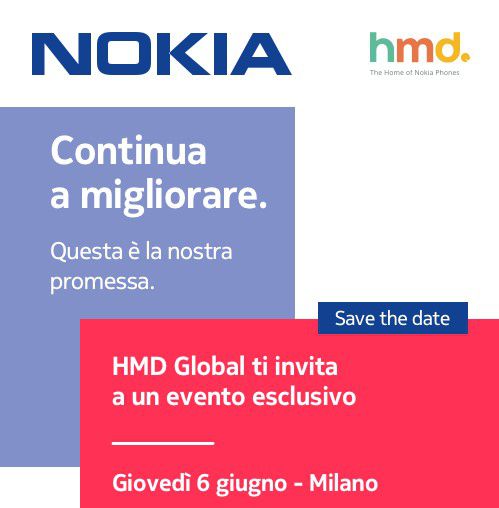 If the reports are to be believed, the Nokia 6.2 could launch as a global variant of the Nokia X71, which was introduced in Taiwan in April. There aren’t many reports about the Nokia 5.2 at the moment. However, it is being speculated to be a watered down version of the Nokia 6.2 smartphone. Sadly, none of this is officially confirmed at the moment, so we advise you to take these speculations with a grain of salt for now.

Talking about the Nokia X71, the phone was unveiled as a mid-range offering with a metal-glass sandwich design and a rear-mounted fingerprint sensor. The Android One offering arrived as the brand’s first handset to feature a triple camera setup at the rear and a punch-hole design. The device features a 6.39-inch full-HD+ PureDisplay with 19.5:9 aspect ratio. Powering the device is a Snapdragon 660 processor, aided by 6GB of RAM and 128GB of expandable storage.

In the imaging department, the Nokia X71 features a ZEISS-certified 48MP primary camera sensor at the rear with f/1.8 aperture. There’s also an 8MP 120-degree super-wide angle lens and a 5MP depth sensor at the back as well. For selfies, the smartphone is fitted with a 16MP shooter that has an aperture of f/2.0. Stock Android 9 Pie and a 3,500mAh battery with 18W charging support complete the list of the specs. The Nokia X71 is available in the Taiwanese market for NT$ 11,990, which roughly translates to Rs 26,000.