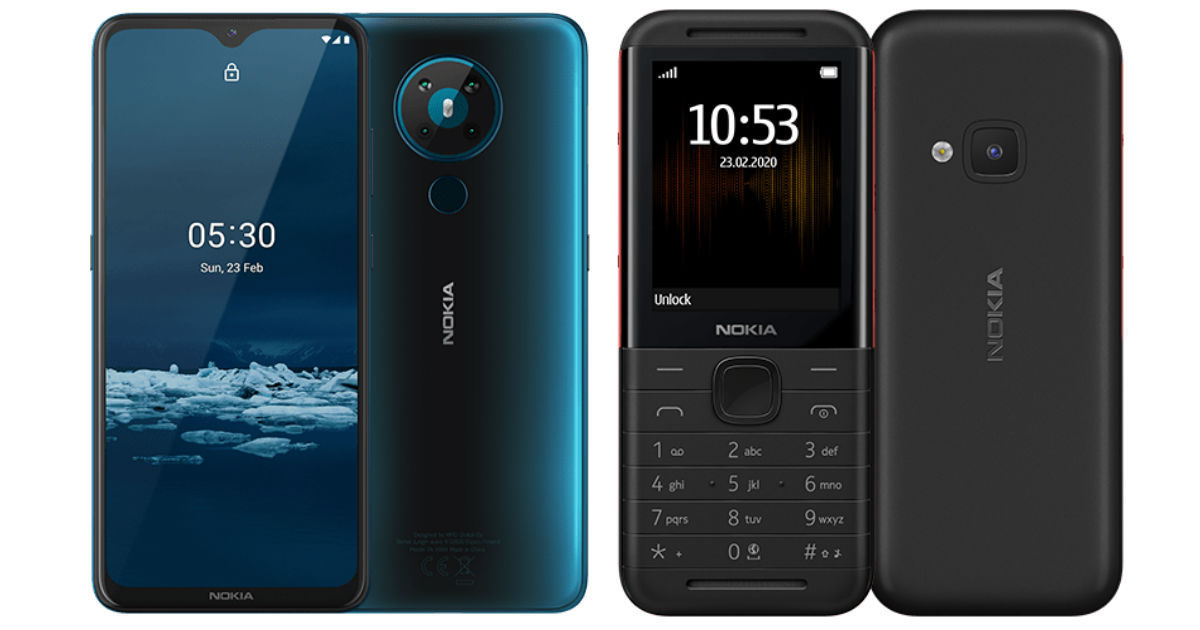 “Nokia 5.3 mid-range smartphone and Nokia 5310 feature phone India launch could be nearing as they are now listed on the Nokia India website.”

After being introduced globally last week, the Nokia 5.3 and Nokia 5310 are all set to launch in India soon. They are the latest affordable handsets from the brand, which have now been listed on the Indian website. While the Nokia 5.3 is an Android-powered mid-range smartphone, the Nokia 5310 is a feature phone that boots Nokia Series 30+ operating system out of the box. The only piece missing from the puzzle is the Nokia 5.3 and Nokia 5310 price in India, which is likely to be announced at a later date. It’s worth mentioning that the company had also announced the Nokia 8.3 5G and Nokia 1.3 phones globally as well, but these devices have not been listed on the Nokia India website as of now. 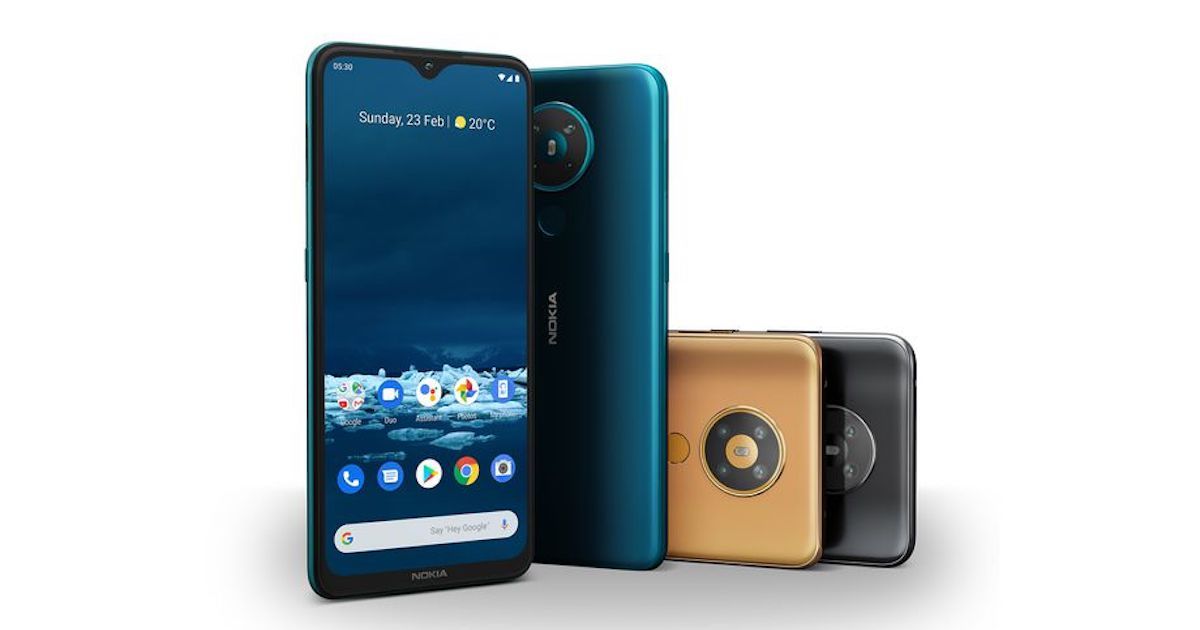 The Nokia 5.3 Android One smartphone runs stock Android 10 out of the box with a promise to two years of software updates. The handset sports a 6.5-inch HD+ display with a waterdrop notch to accommodate the selfie camera and Corning Gorilla Glass 3 layer. It is powered by the Qualcomm Snapdragon 665 SoC coupled with Adreno 610 GPU, 4GB RAM, and 64GB storage onboard that is further expandable via microSD card.

For photography, the Nokia 5.3 houses a quad-camera setup at the back consisting of a 13MP primary sensor, a 2MP depth sensor for portrait shots, a 5MP ultra-wide-angle lens and a 2MP macro lens. The front camera of the phone gets an 8MP shooter for selfies and video calling. The smartphone rocks a 4,000mAh battery that promises a 2-day battery life and features connectivity options such as 4G LTE, Wi-Fi, Bluetooth 5.0, GPS, USB Type-C port and NFC. There is a rear-mounted fingerprint sensor for security and aptX HD audio. 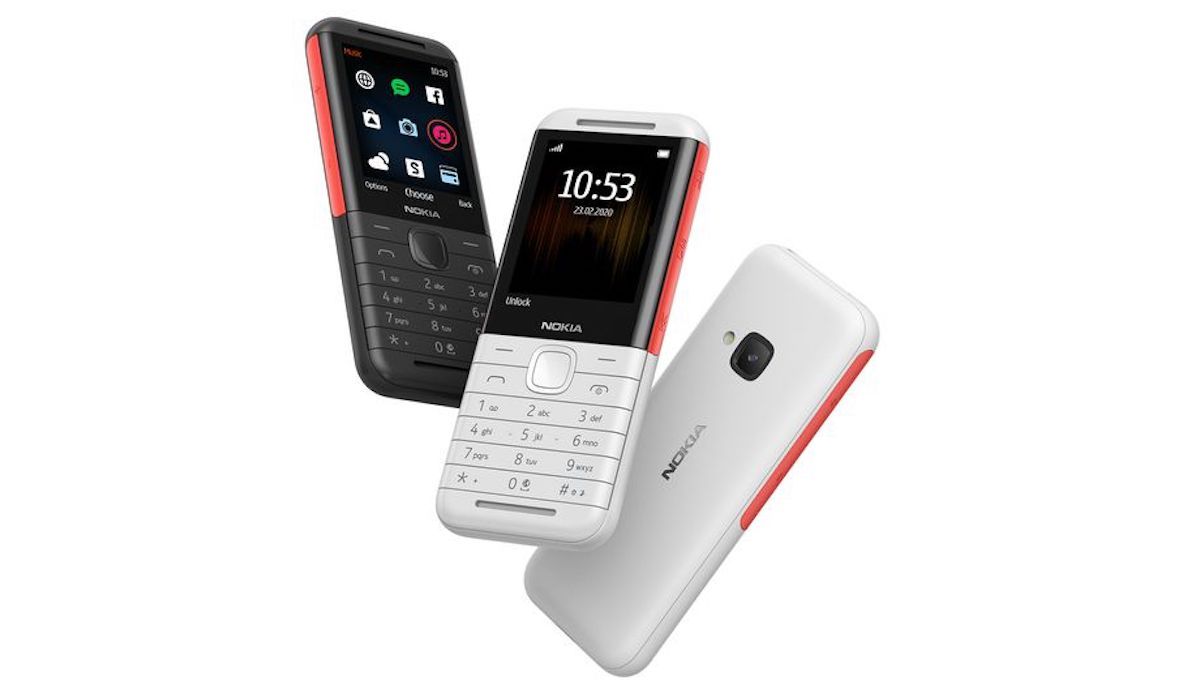 The Nokia 5310, meanwhile, is a modern incarnation of the iconic XpressMusic Nokia 5310 feature phone. The phone has a red-colour accent volume controls on the left spine and play/pause, skip, forward and backward keys on the right. It features a 2.4-inch QVGA display, 16MB internal storage that can be expandable via 32GB, and a physical T9 keyboard. The handset rocks MediaTek MT6260A chipset coupled with 8MB RAM and 1,200mAh battery that is claimed to offer 30 days of standby time. Other highlights include a 3.5mm audio jack, built-in FM radio, and Nokia Series 30+ operating system.