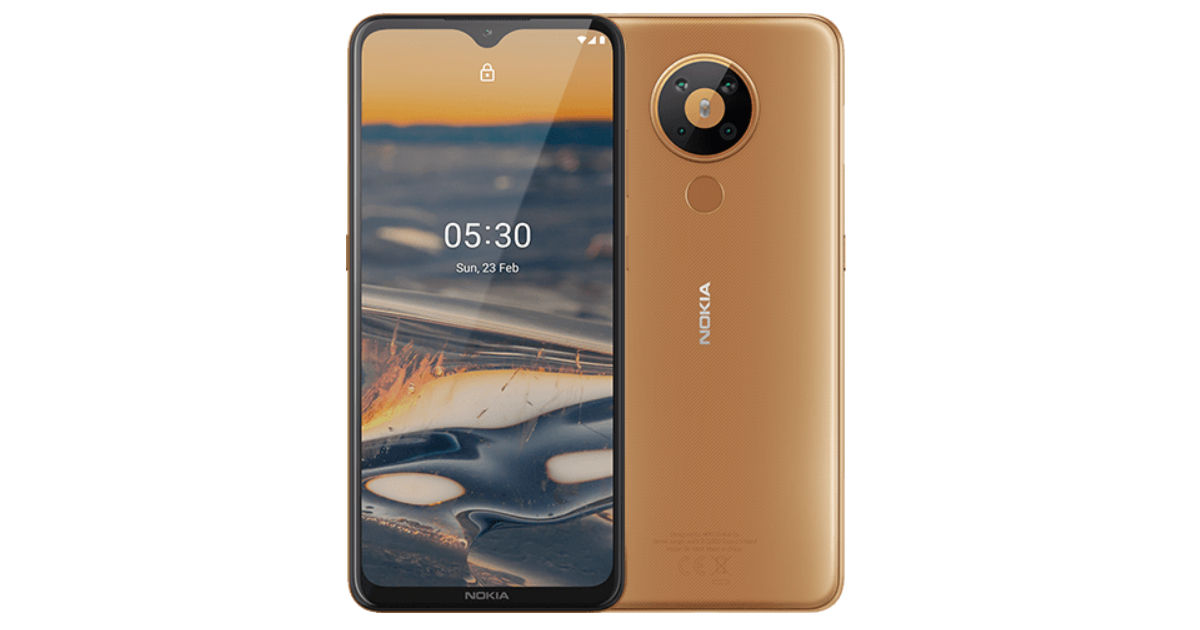 Nokia 5.3 India launch has been confirmed by the company in a new teaser shared on Twitter. The official Nokia India account posted an image of the Nokia 5.3 with the ‘Coming Soon’ tag. Earlier this week, HMD Global had sent out media invites for a briefing on August 25th. The launch of the phone is expected to take place a few days after the media briefing. The Nokia 5.3 went official globally in March and has since been listed on the Nokia India website. 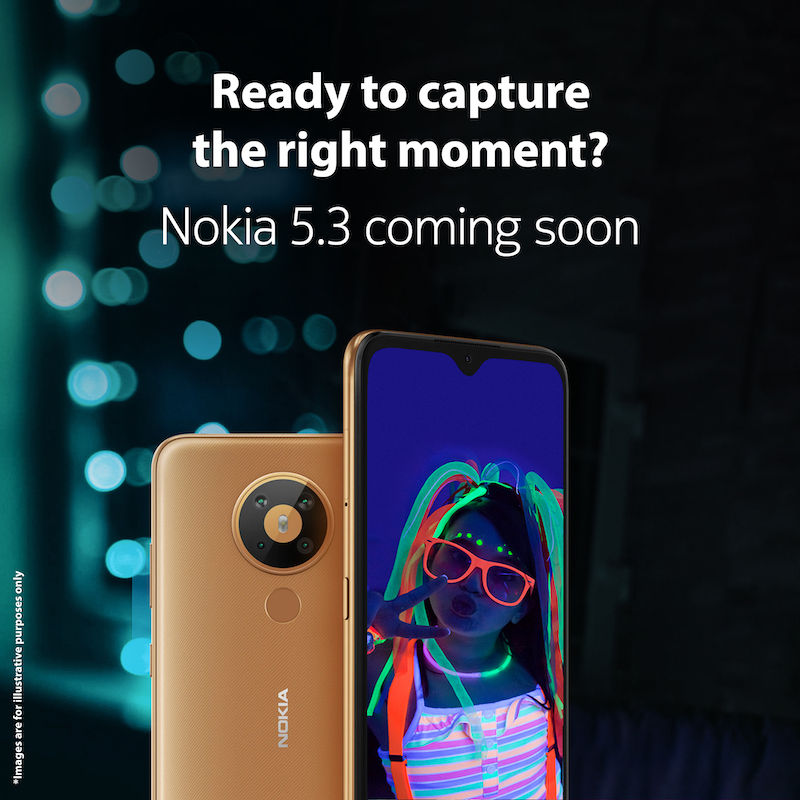 Nokia 5.3 was expected to launch in India much earlier, but it seems HMD’s plans were disrupted due to the coronavirus pandemic. The phone is now expected to arrive in India by the end of the month and we expect to hear about an exact launch date soon. The company is also reportedly planning to announce two new budget phones along with the Nokia 5.3.

Nokia 5.3 is an affordable mid-range smartphone that touts a 6.5-inch HD+ display with a waterdrop notch. The phone is powered by the Snapdragon 665 chipset paired with 4GB RAM and 64GB internal storage. The Nokia 5.3 is an Android One phone that runs stock Android 10 out of the box. The smartphone touts an attractive design that includes a textured finish at the back and a circular camera module.

The camera system houses a 13MP primary sensor, a 2MP depth sensor for portrait shots, a 5MP ultra-wide-angle lens, and a 2MP macro lens. Nokia 5.3 gets an 8MP selfie camera and a 4,000mAh battery.