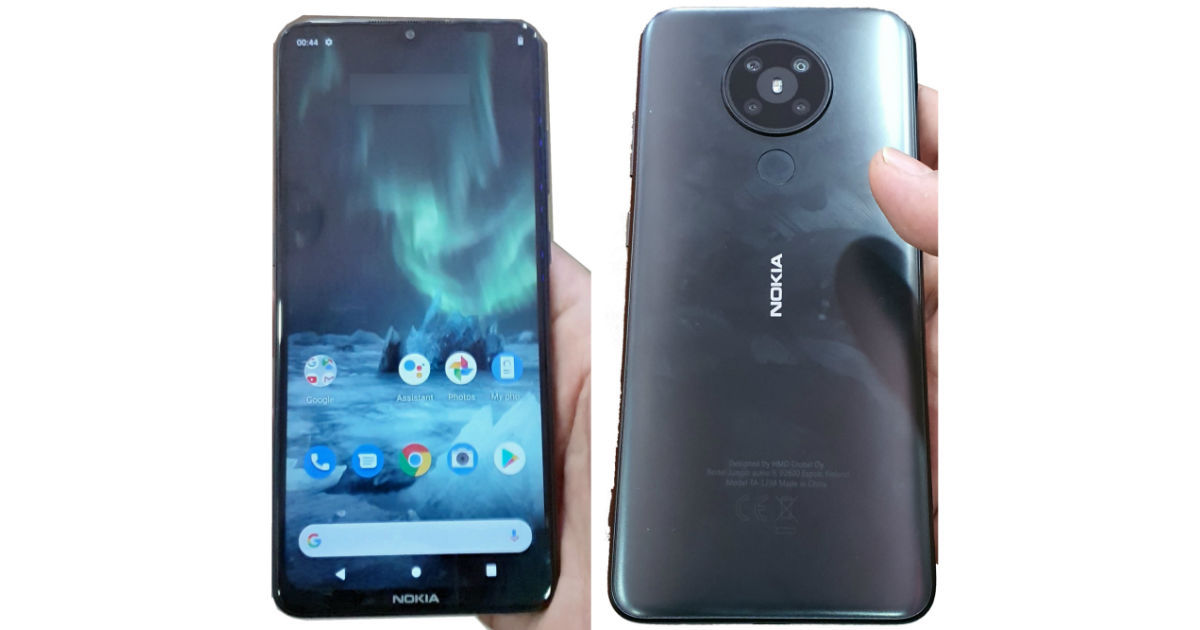 Nokia 5.2 was previously reported to launch alongside the Nokia 8.2 5G, Nokia 1.3 Android Go edition phone, and Nokia 400 4G feature phone on March 19th. A new report by NokiaPowerUser now suggests that the company will be changing the name of the Nokia 5.2 to Nokia 5.3 with model number TA-1234 (Nokia 5.3) Dual-SIM variant. The report also reveals alleged Nokia 5.3 specifications that include the smartphone’s display size, quad-camera details, RAM and storage options, battery capacity and colour options.

According to the report, the Nokia 5.3 will sport 6.55-inch display with an 18:5:9 aspect ratio and it will come with 3GB + 64GB internal storage that should be further expandable via microSD card. But there could be other variants during launch. As for optics, the Nokia 5.3 is said to ship with quad cameras consisting of a 16MP primary sensor, a 5MP secondary sensor, and a couple of 8MP lenses. On the front, it is tipped to have an 8MP snapper for selfies and video chats. Lastly, the phone will be equipped with a 4,000mAh battery with likely no fast-charging support. The report claims the Nokia 5.3 will arrive in Charcoal and Cyan colours.

The phone had recently appeared on Geekbench with 313 single-core and 1419 multi-core points, respectively, which are pretty average scores for a mid-range smartphone. The listing suggested the Nokia 5.3 will run Android 10 and be powered by the Snapdragon 660/665 processor. Some alleged Nokia 5.3 live images showed off the waterdrop notch to accommodate the selfie snapper and a circular camera module at the back along with a traditional fingerprint sensor. It could have plastic or frosted glass with curved edges.