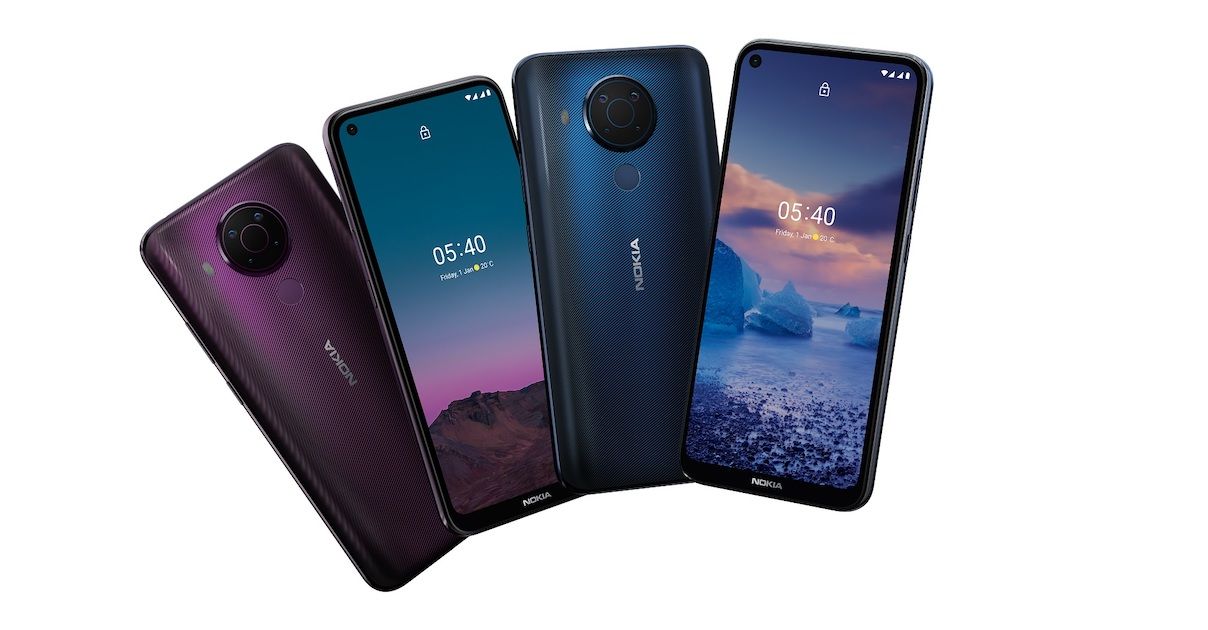 Nokia 5.4 price and specs have been announced as the phone officially launches in Europe. The successor to the Nokia 5.3 debuts with a punch-hole display and a circular rear camera module, which are in line with the renders spotted on FCC. Nokia 5.4 specifications include the Snapdragon 662 SoC, an HD+ display, 48MP quad rear cameras, and a 4,000mAh battery. The handset is part of Google’s Android One program which means it runs on stock Android 10 OS and is guaranteed to get software updates, including at least two major Android updates and security patches for three years. Here’s a quick look at Nokia 5.4 price and other details.

Nokia 5.4 price starts at 189 euro which roughly translates to Rs 17,000 in India. The handset will be available for sale in Europe in two colour options: Nordic Sky and Purplish Dusk. Nokia 5.4 release date in India hasn’t been announced yet, but the phone is said to go on sale in other markets soon. 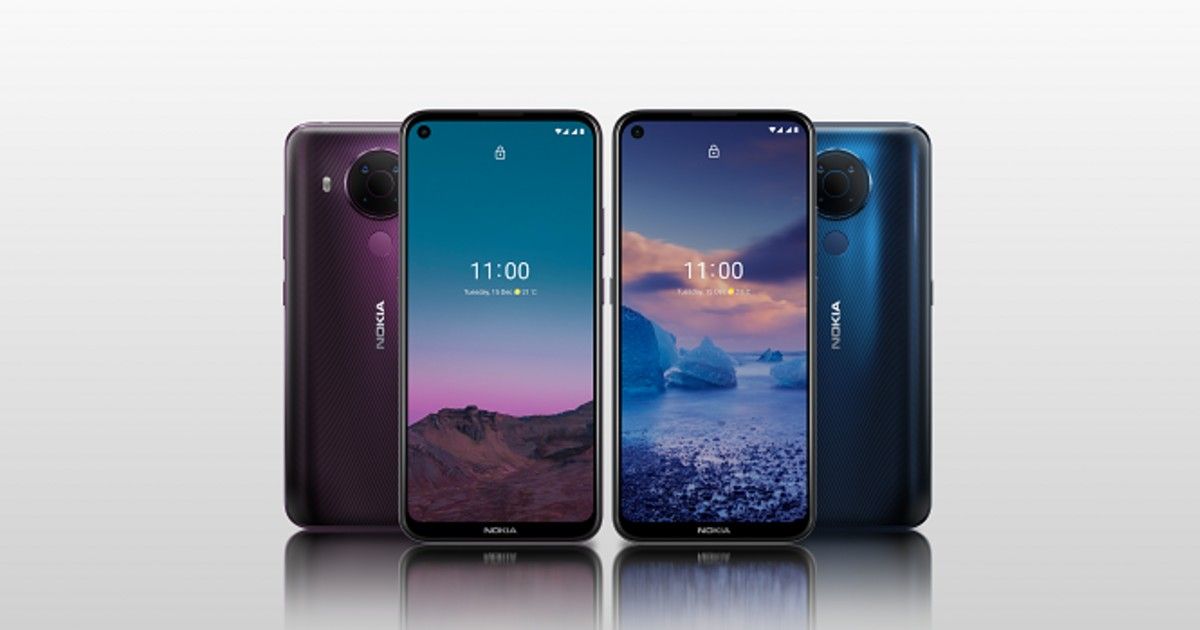 Nokia 5.4 specifications include a 6.39-inch HD+ display with 720 x 1,600p resolution, 20:9 aspect ratio, and punch-hole at the top left corner. The handset rocks Snapdragon 662 SoC under the hood coupled with 4GB/ 6GB RAM and 64GB/ 128GB storage that is further expandable up to 512GB using a microSD card. The Nokia 5.4 runs Android 10 OS out of the box and houses a 4,000mAh battery with a 10W Type-C charger. There is a rear-mounted fingerprint scanner for security.

In optics, the Nokia 5.4 employs quad cameras at the back, which consists of a 48MP (f/1.8) primary sensor, an 8MP ultra-wide sensor, and a couple of 2MP snappers for depth and macro shots. The cameras support 4K video recording at 30fps. The front camera of the phone gets a 16MP sensor for selfies and video calling. Connectivity options are as follow Dual 4G VoLTE, WiFi, Bluetooth 5.1, GPS + GLONASS + NavIC, and USB Type-C.