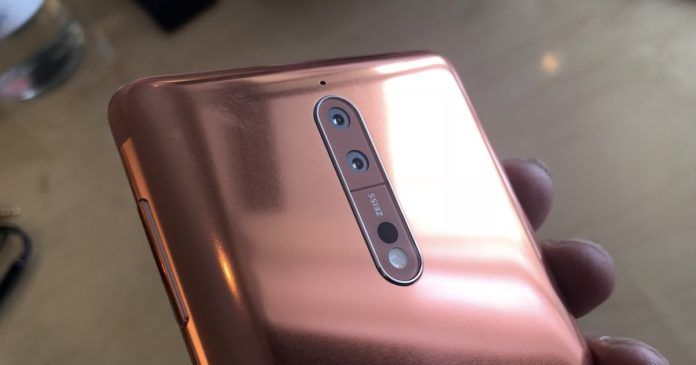 HMD Global had launched the Nokia 8 (review) flagship smartphone in India last October with a premium price tag of Rs 36,999. Most recently, the brand launched the 3GB RAM variant of the budget Nokia 5 (review) smartphone in the country for Rs 13,499. Now, the company has dropped prices of these two Nokia smartphones in India. 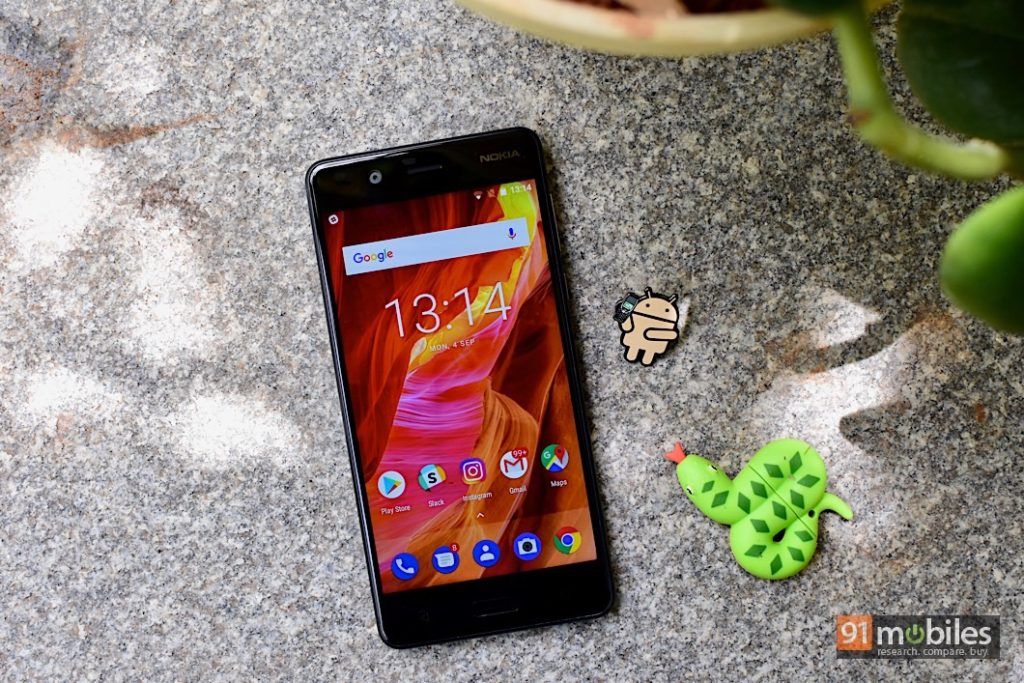 91mobiles has learned from retail sources that the Nokia 5 (3GB) and Nokia 8’s prices have been dropped by Rs 1,000 and Rs 8,000 respectively. The Nokia 5’s 3GB model will now be available for Rs 12,499, while the Nokia 8 will now set you back by Rs 28,999. They will be available at reduced prices via major brick and mortar stores across the country starting today. As of now, it’s not clear if the brand has dropped the price of the Nokia 5’s 2GB RAM variant as well, which currently also retails for Rs 12,499. 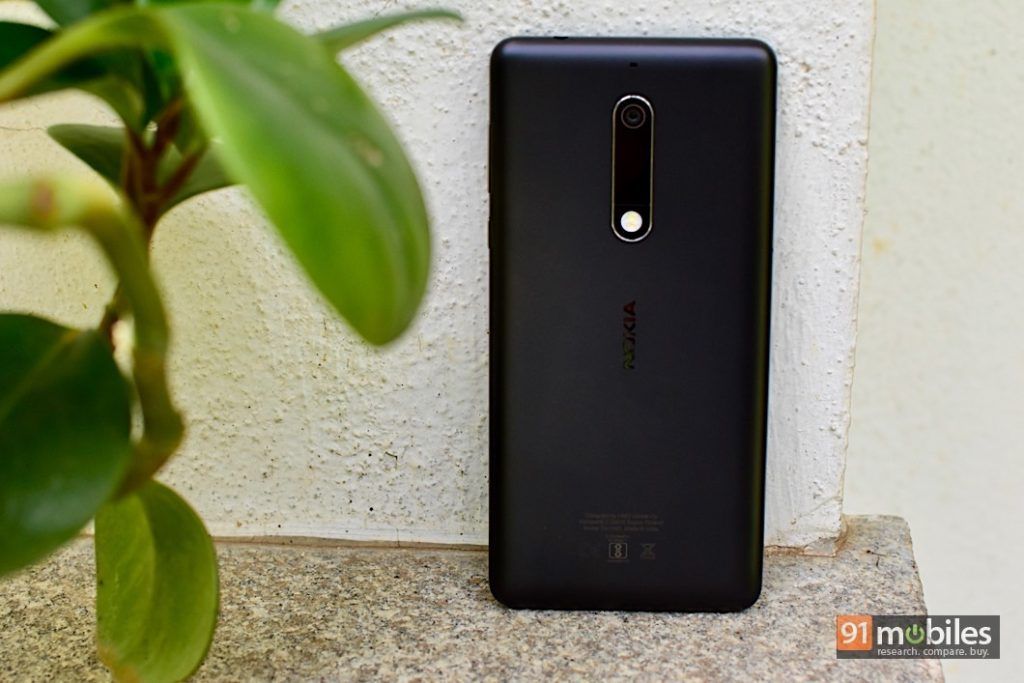 To recap on the specs, the Nokia 5 comes with a 5.2-inch HD display, and is powered by a Qualcomm Snapdragon 430 processor, mated to Adreno 505 graphics. The phone was released running Android Nougat, but has been upgraded to Android Oreo. The handset comes with 16GB of storage, a 13MP primary shooter with an LED flash, an 8-megapixel selfie snapper, a fingerprint sensor, 4G LTE, dual-SIM slots and a 3,000mAh battery. 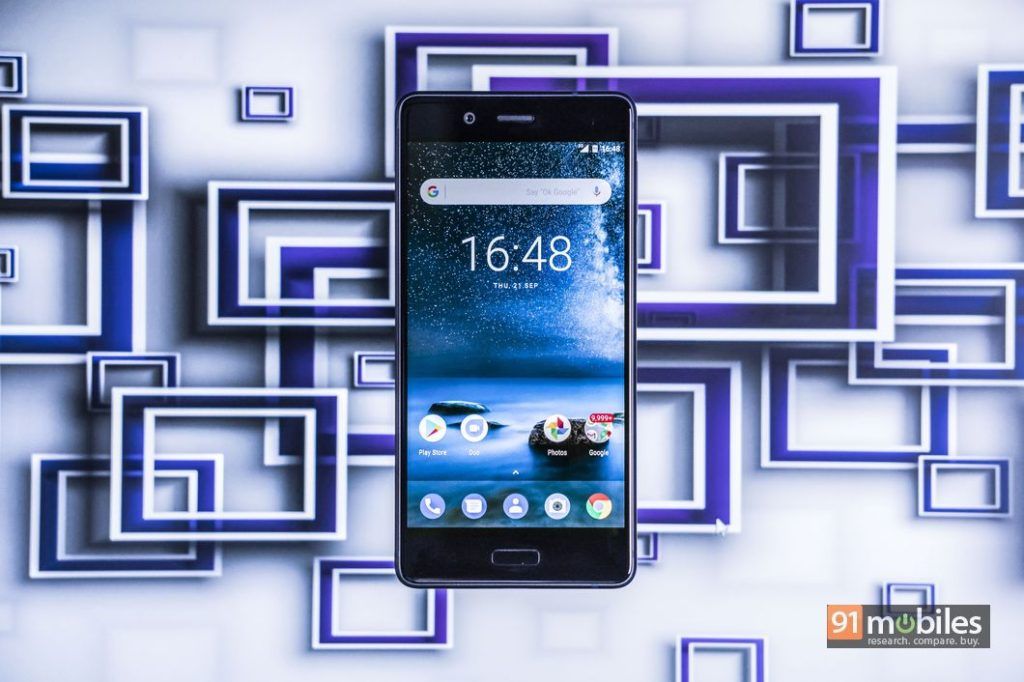 As for the Nokia 8, the flagship flaunts a Series 6000 aluminium body and IP54 certification to deliver splash resistance. The phone comes with two 13MP cameras at the back with Carl Zeiss optics, and a 13MP selfie snapper. The device boasts a 5.3-inch QHD LCD display, and is fuelled by the top-notch Qualcomm Snapdragon 835 processor, coupled with 4GB of RAM. 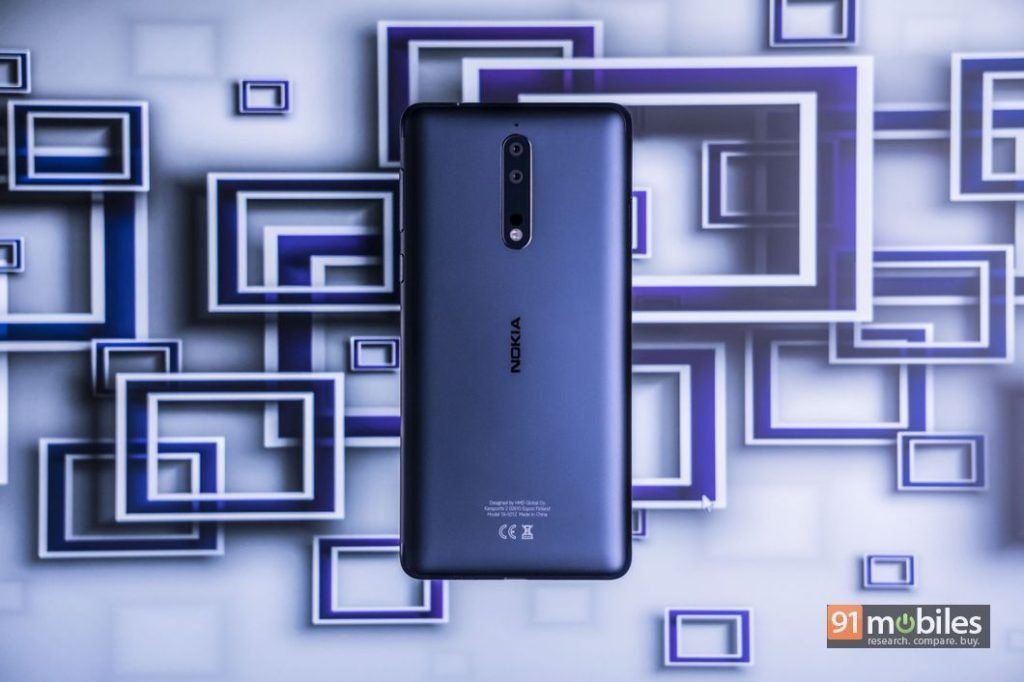 The storage capacity on board is 64GB, which can be further increased by inserting a microSD card. The handset features 4G LTE, VoLTE, and a 3,090mAh battery with fast charging support. It was also launched with Android Nougat, and was upgraded to Oreo recently.