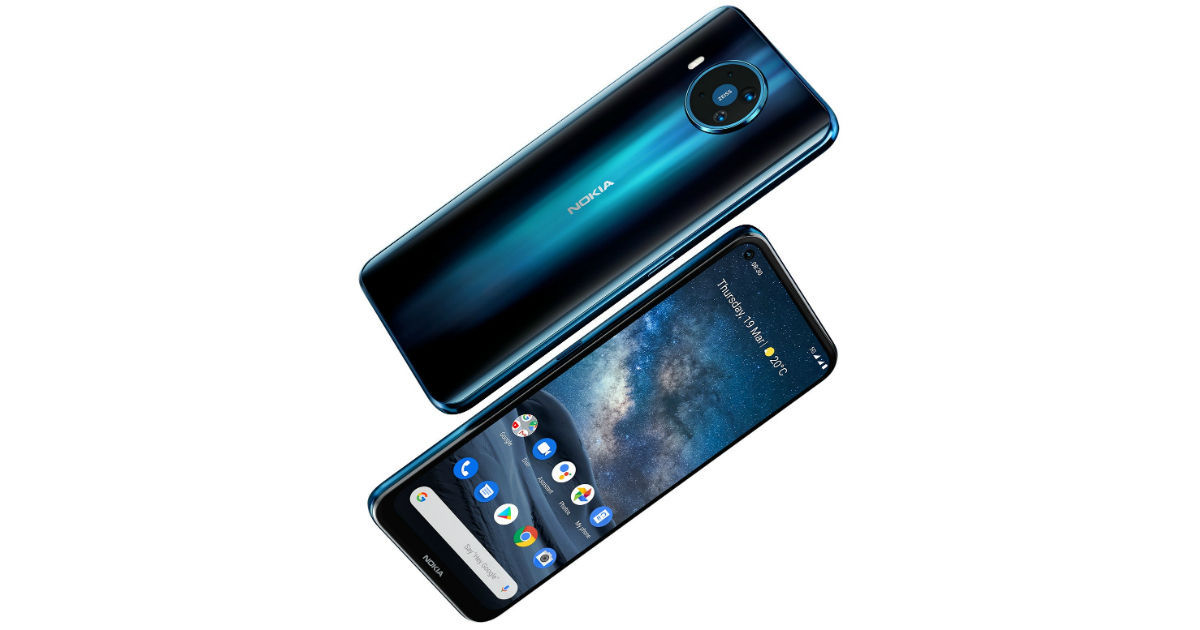 HMD Global launched the first phone in the market with a penta-camera system called the Nokia 9 Pureview back in 2019. Since then, there have been several rumours and reports about its successor but none have taken shape so far. Now, a new report by NokiaPowerUser claims that the Nokia 8.3 5G successor will bring the penta-camera system to the mid-range segment. This phone will reportedly feature a 108MP penta-camera setup and could be called Nokia X50. To recall, HMD Global announced the Nokia X10 and Nokia X20 recently and the Nokia X50 could be on its way.

Also read: HMD Global pulls an Apple, here’s an important thing you should know about the new Nokia X-series phones

The upcoming Nokia 5G phone is likely to feature a 6.5-inch PureDisplay V4 as per the report, with support for QuadHD+ resolution along with a 120Hz refresh rate. It also hints the handset will come powered by Snapdragon 775 chipset which is still not officially available in the market. So we’re not sure about that just yet. It is possible Nokia could use the recently launched Snapdragon 780G chipset instead.

Things get intriguing in the imaging department with the supposed Nokia X50 phone. It will carry a penta-camera system that will include a 108MP primary sensor. Along with this, it will offer an ultra-wide sensor, a depth sensor, a macro sensor, and a telephoto sensor as well. The cameras are likely to get powered by Zeiss Optics which raises the level of excitement.

And finally, the Nokia phone could get a 6,000mAh battery that will get 22.5W charging support which is quite underwhelming for its overall features. Going by all this, it is possible the phone could be priced anywhere between Rs 35,000 to Rs 40,000.