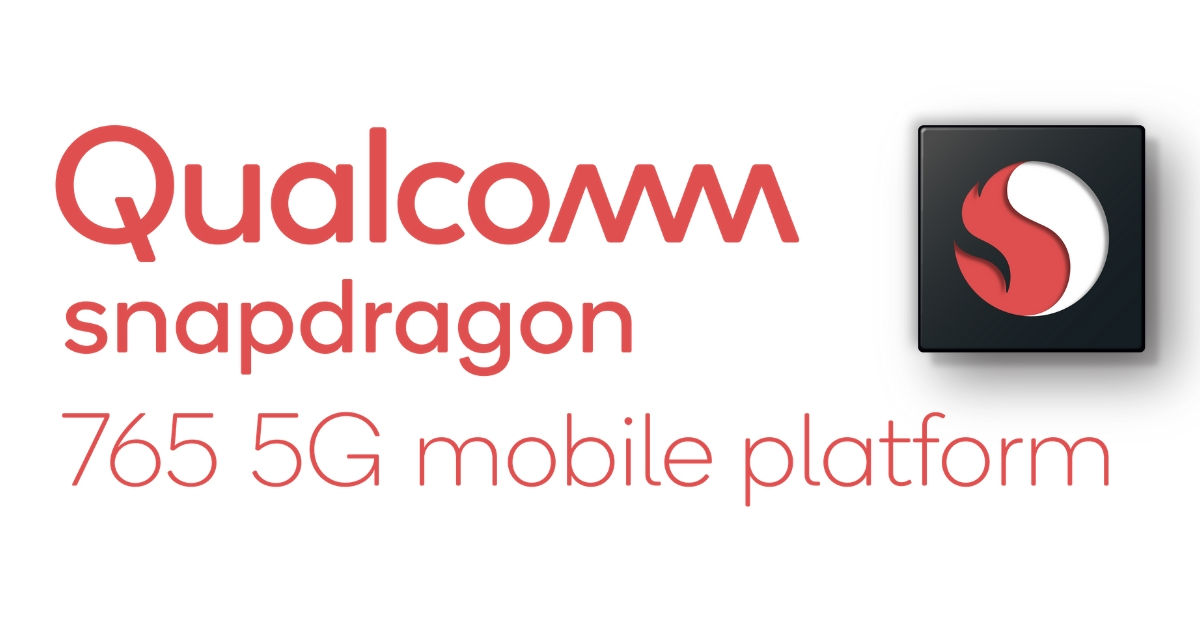 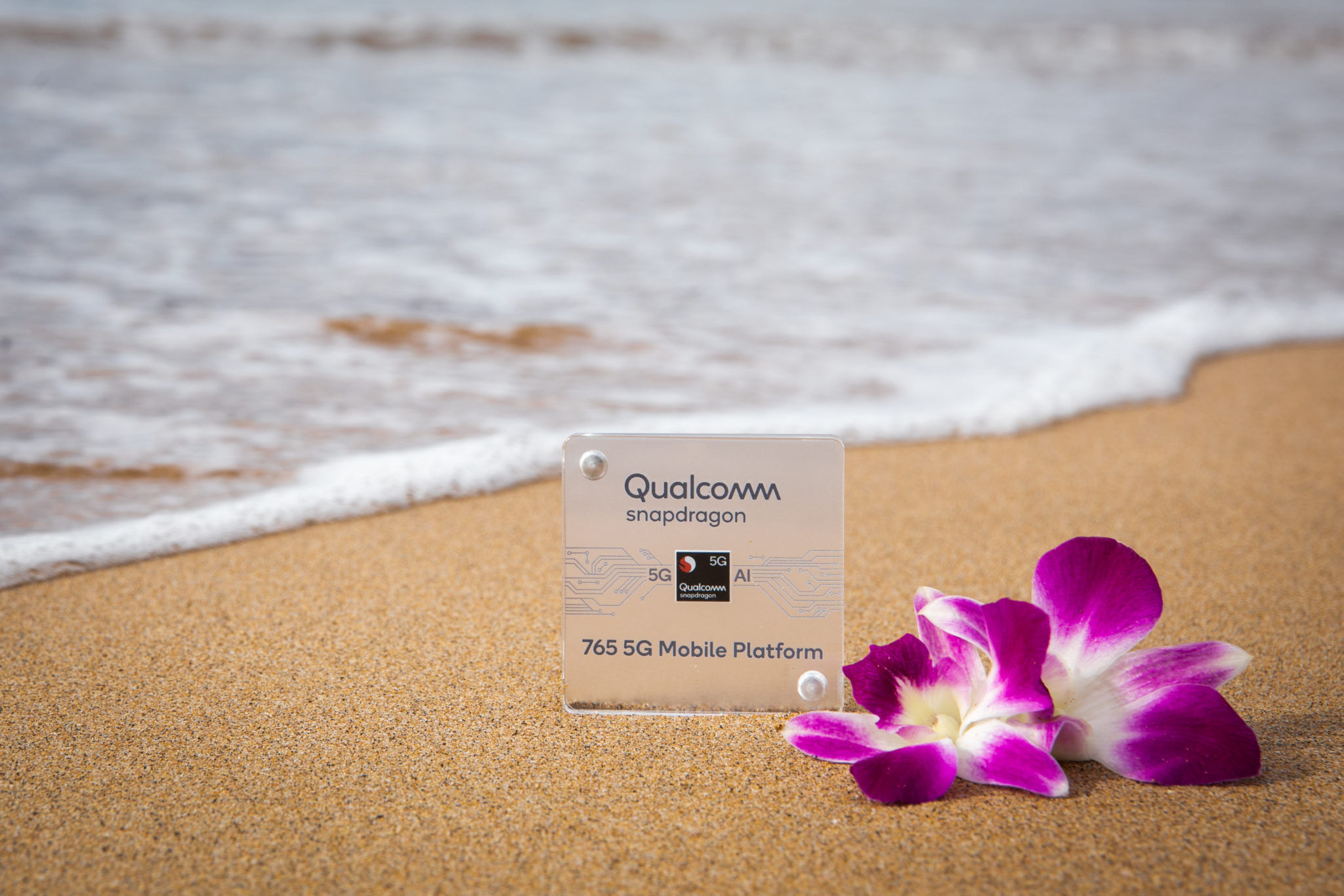 Sarvikas stated that the upcoming Nokia 5G phone will be built on the same ethos as the brand’s recent offerings — craftmanship, PureDisplay and ZEISS imaging. He mentioned that with support for HDR10, the handset will offer an immersive experience for gaming and multimedia. While he didn’t provide details on the camera capabilities, he did mention that the device will offer 4K video recording with the ultra wide-angle camera. This also suggests that we can expect a triple-camera module on the upcoming phone, if not a quad-camera setup. Sarvikas also indicated that the smartphone will deliver all-day battery life.

With the Snapdragon 765’s 5G capability, Mr Sarvikas mentioned that the forthcoming Nokia phone will offer 5G support across the globe, which could potentially pave way for the international roaming too. 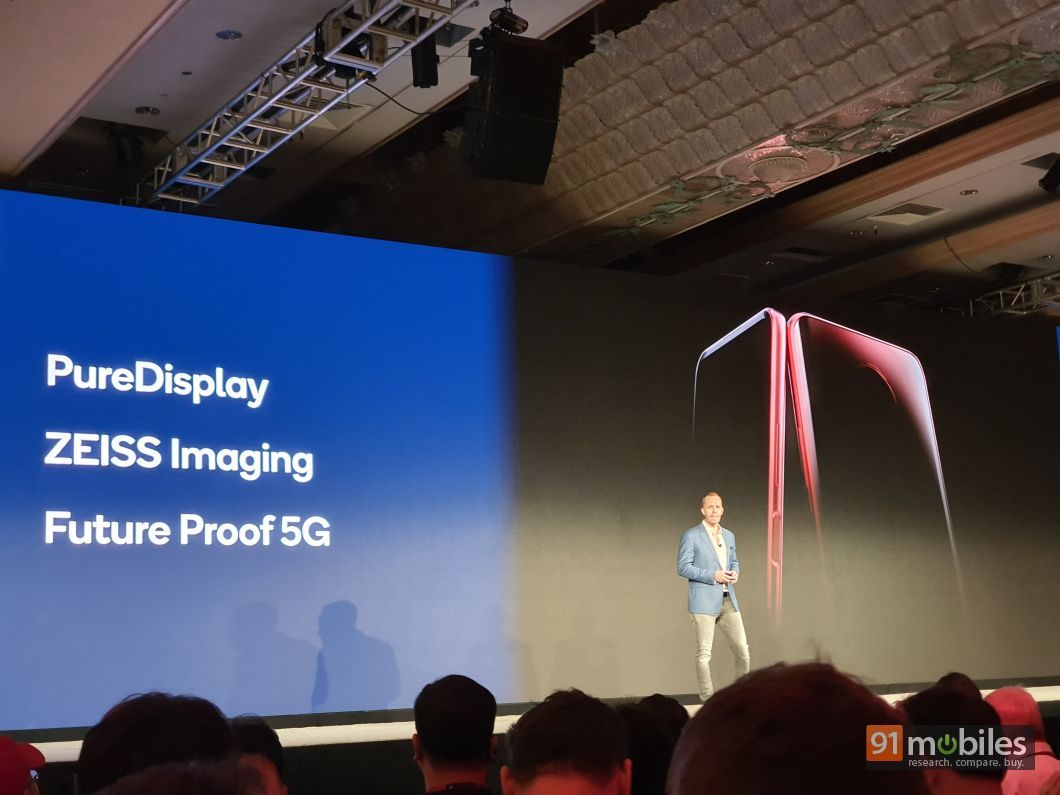 Sadly, that’s all we know about the Nokia 5G smartphone. If we have to hazard a guess, then the unnamed device might go official during MWC 2020, and could launch in India in the following months.