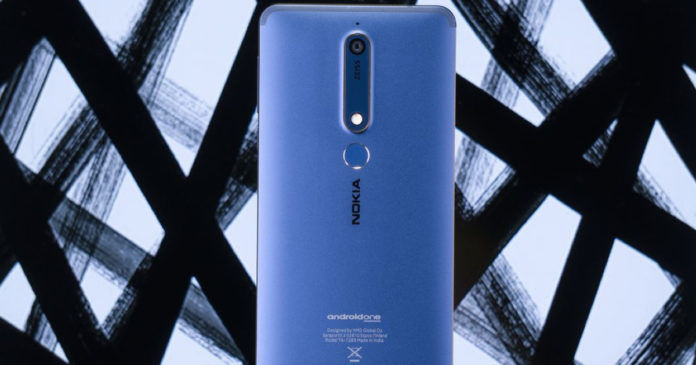 “The Nokia 6.1 Android Pie update will bring gesture-based navigation to the device along with Slices, App Actions, and Adaptive Brightness features”

The Nokia 6.1 (review) smartphone will soon start receiving the Android Pie software update. The company has always been at the forefront of providing the latest software updates to its devices. HMD Global – the license holder of Nokia phones – recently updated its Nokia 7 Plus (review) to the stable version of Android 9. Now, it’s doing the same with its mid-range Nokia 6.1 which was announced earlier this year. It’a worth mentioning the company is directly updating the smartphone from Android Oreo to Android Pie with no beta testing. 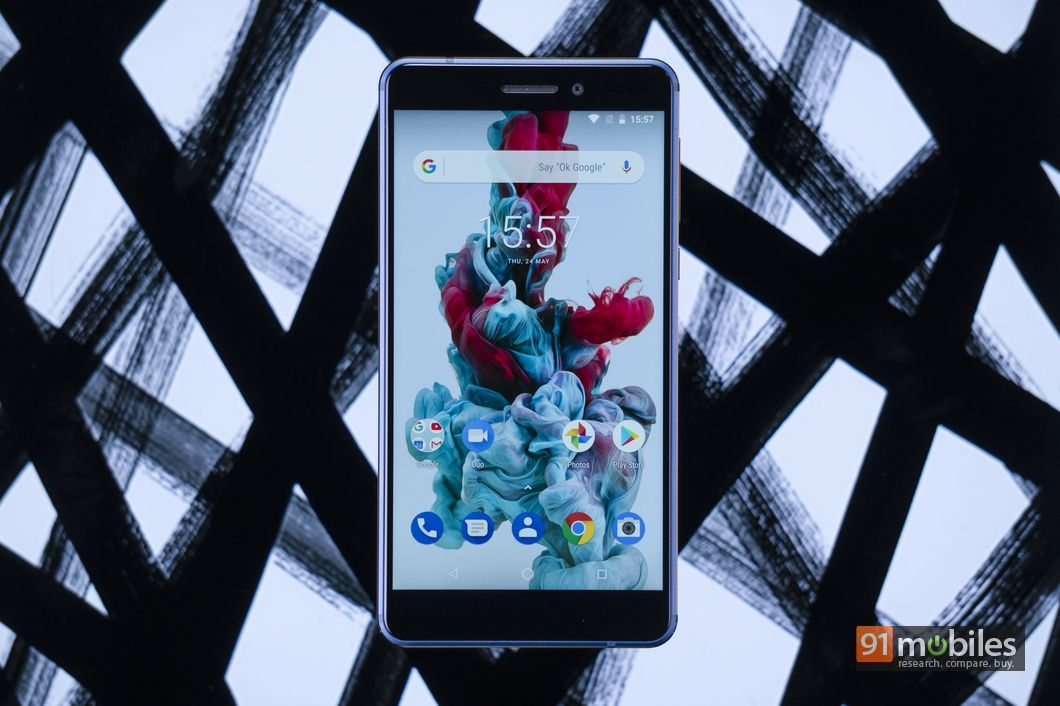 Since the Nokia 6.1 is a stock-Android smartphone, you will get access to all the features of the ninth iteration of Android as it is. The phone after the update will let you swirl around the screen using gestures. It will also bring in Android Pie exclusive features such as App Actions, Adaptive Brightness, and Slices that we’ve seen on the Google Pixel phones. 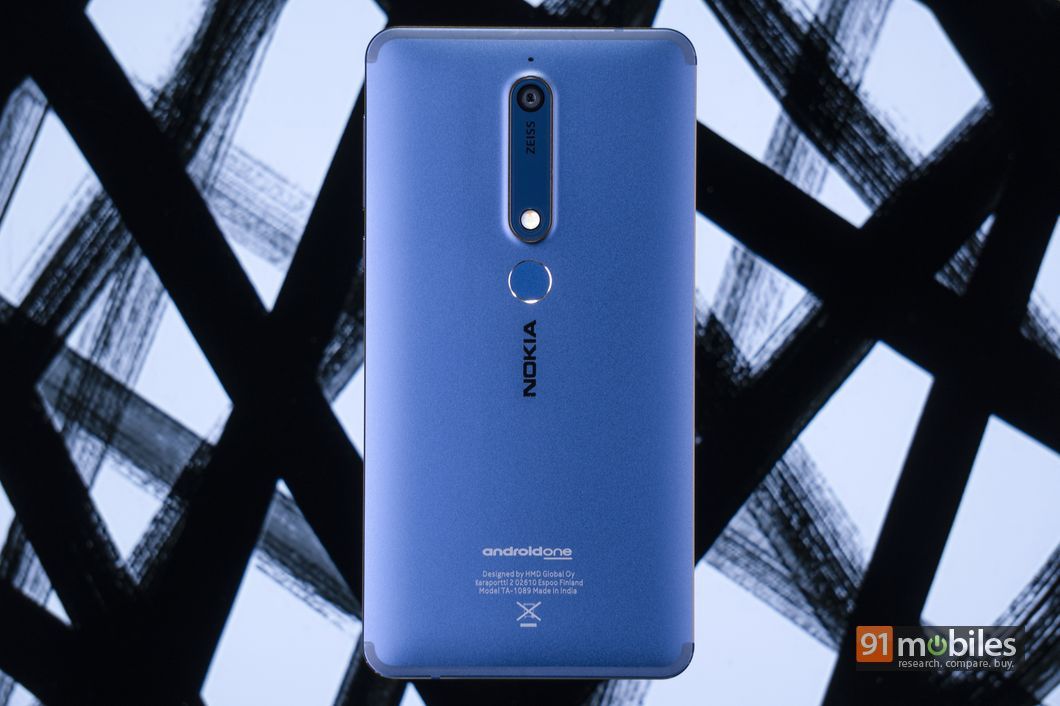 Given the Nokia phones’ Android One nature, it’s no surprise that they are among the first devices to get Android Pie update. The vendor has already revealed which all devices will get the latest Android OS, and that includes the Nokia 6.1 Plus whose beta program has just ended, and hence, it’s all set to receive the update.

Coming back to the Nokia 6.1, the handset is a successor to the last year’s Nokia 6 (2017) smartphone. The phone comes with a 5.5-inch full HD display with old-school 16:9 aspect ratio and is powered by Qualcomm’s Snapdragon 630 SoC. It comes in two RAM and expandable storage configurations: 3GB + 32GB and 4GB + 64GB. Other features include a 16MP rear camera, 8MO front camera, 3,000mAh battery, and rear-mounted fingerprint sensor. The smartphone was announced for a starting price of Rs 16,999.